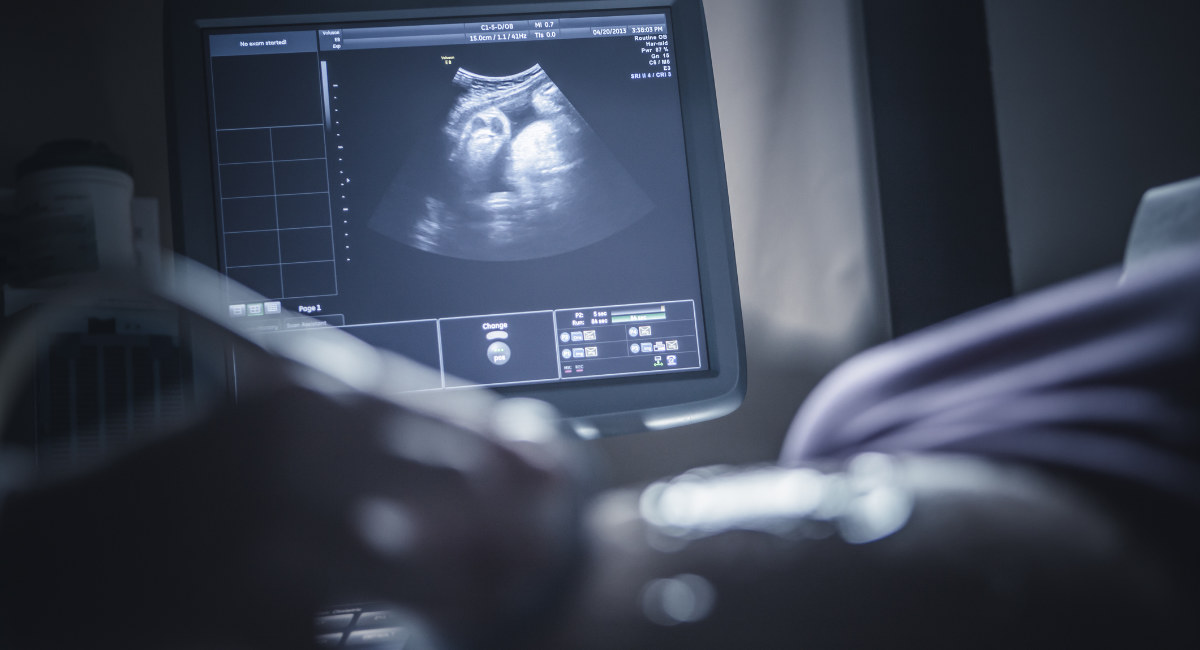 According to an emailed press release from Human Life International, Mexico City government authorities seized a pro-life organization’s ultrasound-equipped van in December, which the group had been using to counsel abortion-vulnerable women in an effort to help them choose life.

Jorge Serrano of the Comité Nacional ProVida, A.C. (National Pro-Life Committee), an affiliate of Human Life International, explained that the incident occurred on December 22, and that within a week, pro-life counselors were back to work, continuing their efforts to save lives. It is currently unknown whether the vehicle is still being held by authorities or has been returned. Live Action News will update as information become available.

Serrano said that the government shut down the pro-life counseling operations, confiscated the ultrasound van, and fined the organization more than $2,000. The officials claimed that the counselors were putting the pregnant women “at risk” by performing the ultrasounds and that it was harmful to both “the woman and the fetus” to do so. Serrano was also told that the group must file an application to be authorized because it is not a clinic.

Serrano first established the Mexico City Mobile CAMs in 1989 and has operated mobile pregnancy centers outside of abortion facilities in Mexico for more than 30 years, according to the press release. Pregnant women would line up outside of abortion facilities before dawn and Serrano’s team would be there to show them the ultrasound images of their preborn children in those “critical minutes before they are sold an abortion.” More than 210,000 babies are said to have been saved by the organization. In the third quarter of 2022 alone, 1,349 ultrasounds were carried out by Comité Nacional ProVida and 349 women chose life for their babies. There are currently 70 CAMs operating in Mexico and nearly 200 throughout Latin America.

In addition, the Help Center for Latin American Women’s Quarterly Report for July, August, and September 2022 saw 2,837 babies saved from abortion throughout Mexico thanks to pregnancy resource centers. Seventy percent of those lives were reported to have been saved thanks to the Mobile CAMs.

“The anti-life groups have been after Jorge’s network since the 1990s. They regularly use the legal system to try and thwart the pro-life workers and even managed to bring about a few weeks of jail time for Jorge,” said John Martin, executive vice president at Human Life International.

Abortion businesses are threatened by the existence of pro-life resources for women, especially groups that offer free ultrasounds. Research indicates that 54% of women who are considering abortion and receive pro-life counseling and an ultrasound choose life for their preborn children. Martin said that seeing that child on the ultrasound screen helps women recognize the humanity of their child and choose life.

Despite the intimidation efforts of the government to interrupt the organization’s work and shut it down, Serrano said the organization won’t be stopped. “We can’t stop giving the light of God we give to moms.”