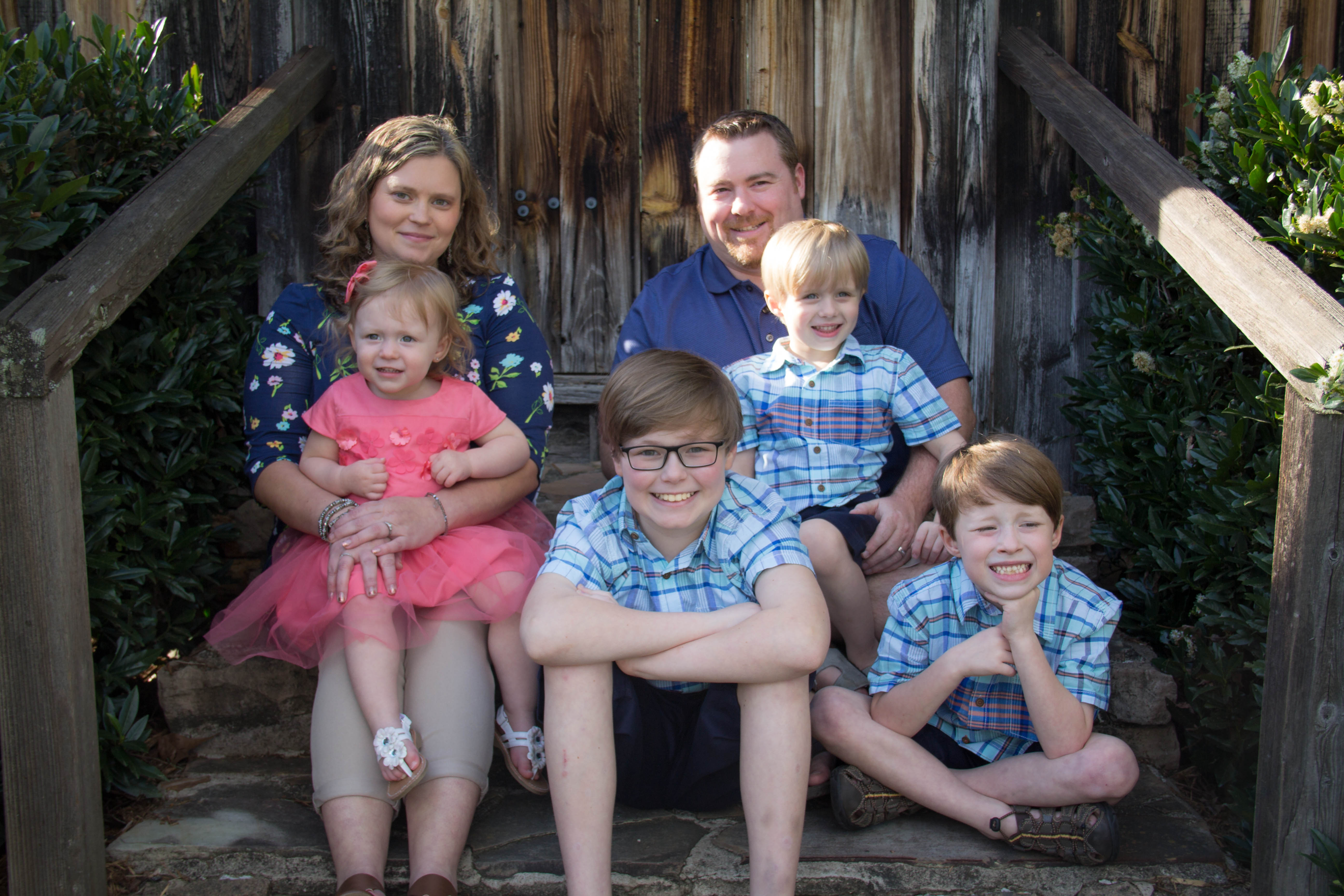 Twenty-two years ago, I found out I was pregnant. I was only 16 years old. I didn’t discover my condition with a home pregnancy test the way most women do. I was told the crushing news when my mother took me to see the pediatrician after being sick for many days. I was treated by a young, obviously pregnant doctor. After delivering the news that I was pregnant, she admitted me to the hospital for severe dehydration and made an appointment for me at a nearby abortion clinic for the following morning — an appointment I followed through with, as I discuss in my book, “I Had a Secret for Seventeen Years.”

After spending 17 years in silence, hiding the traumatic event and the devastation that followed, I finally began sharing my story and found freedom from the burdensome guilt and shame I had carried for so long. A couple of years ago I decided I was ready to find out the actual the date of my abortion. The abortion clinic was a dead-end because it closed several years back.  So, I sought out the medical records from the night I spent in the hospital. With those records I discovered the day my baby’s life ended: June 19, 1999. 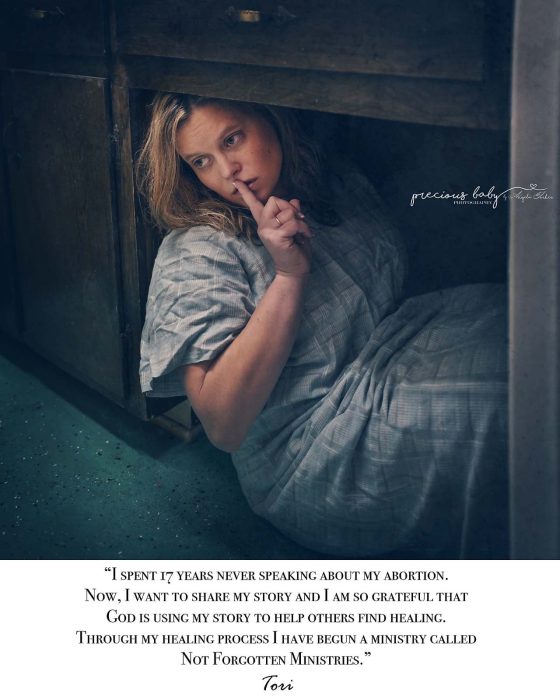 A few weeks ago, I decided to look more closely at those records. In doing so, I was able to determine the name of the doctor who made the clinic appointment. With some research I was able to locate her and decided to send her an email. After conversing back and forth, we agreed to meet for lunch.

READ: Tori was haunted by her abortion for years: ‘This is not the easy way out’

On June 18, 2021, exactly 22 years after a doctor made the appointment that would forever change my life, my family and I drove to a town three hours away so I could meet her face-to-face.

Our time together was a little awkward, with small talk at first, but eventually the conversation opened up to the real reason we were meeting. She told me how glad she was that I found her, that she had thought of me many times over the years, and that she was incredibly proud of me.

We talked about the day she told me I was pregnant. She shared some things about June 18, 1999, that I didn’t remember, specifically recalling that I was in great distress and her heart broke for me. She explained that she hated being the one to give me such crushing news and that she had consoled me as I cried. Her role as a pediatrician had only begun about a year earlier and she was new to the area, so the information about the abortion clinic came from another employee in the office.

She revealed that in all of her years practicing medicine, I was the only person she ever referred for an abortion. She thought about me often, always wondering how the procedure had affected me. She said hearing from me was a shocking surprise but one she welcomed.

The doctor commented on how brave it was for me to email her and to meet her in person. She commended me for allowing my story to help others find healing after abortion. She even recalled that she too, had an abortion at a young age and had not spoken much about it over the years. Therefore, she could easily relate to my story.

We spoke with one another about our families and experiences. I told her about my children, and she talked about hers. I asked specifically about the baby she was pregnant with when I met her in 1999. We shared an emotional moment of awkwardness as she acknowledged that my child would be the same age as hers. I asked her what her daughter’s name was and she told me, “Taylor.”

When I heard that name, chills covered my body. If you’ve read my book or heard my story, you know that years ago I named the baby I aborted, Taylor. I expressed my shock and told her the name I chose for my baby during a post-abortive Bible study. We were both blown away!

READ: ‘A God that does not waste anything’: Toni’s story of post-abortion healing

Before we parted ways, I introduced her to my family, who had come to pick me up. It warmed my heart to watch her interact with all four of my living children. I knew in that moment, if she could go back, she wouldn’t have made that appointment so hastily. I believe our meeting wasn’t just for me. It was for us both.

Moments like these — the experiences that prove I’ve come full circle — cause an abundance of gratitude to fill my heart. I can’t even count all the ways God has healed me. There was a time I would have laughed at the idea of meeting the doctor or even had negative thoughts toward her — but now, I consider the opportunity to get to know her a wonderful gift.

I know some people will wonder why I might desire to meet the doctor that scheduled my abortion. I’ve even been asked, “Why would you put yourself through something like that?” For some people, meeting her may not have been the right choice. For me, intentionally facing my past instead of being fearful of it produces increased healing and freedom.

No matter how hard it might be to face your past or the people who played a role in it, I encourage all post-abortive men and women not to be afraid of it. We are often bound up in our regrets, afraid to talk about them, and unwilling to confront the truth about the choices we made. Many times, once we courageously challenge the things we hate most about our past, we realize there wasn’t really anything to be fearful of anyway. Deciding to boldly confront our past, breaks the power it has over us and allows more and more layers of healing to be uncovered.