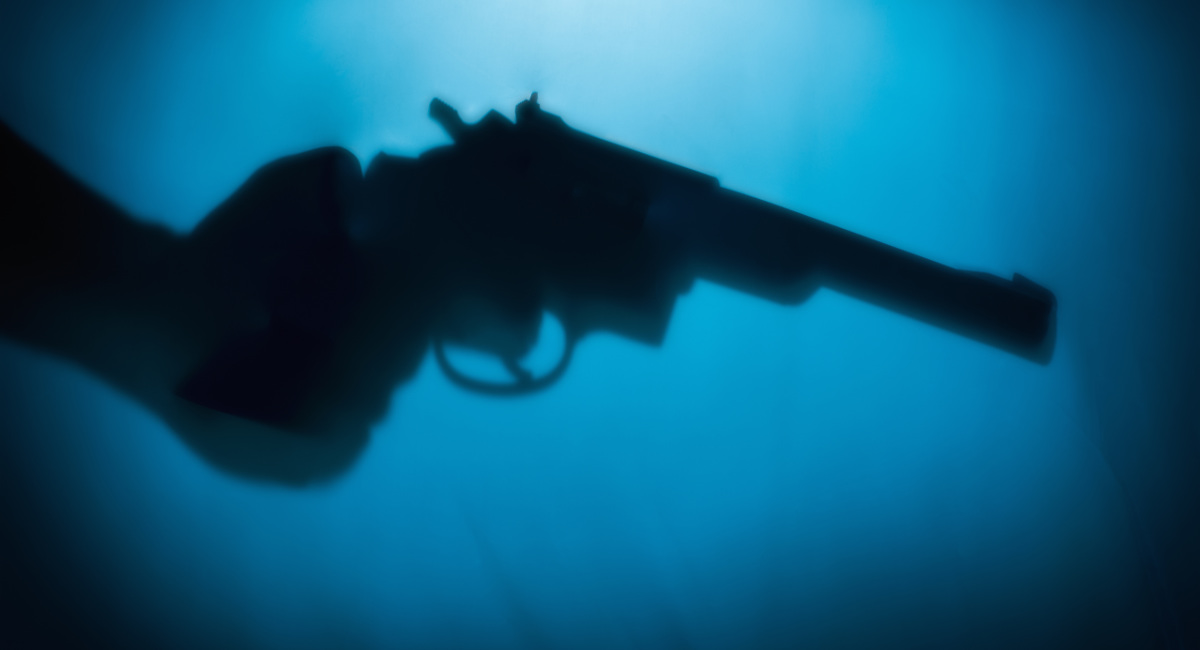 In 2019, a New York Times contributor faced massive backlash after framing a couple’s murder-suicide as a “love story.” Now, two years later, a similar story is in the media again — but this time, with less outrage.

The Tampa Bay Times has dedicated a two-part series to the murder of Pam Kruspe by her husband, Stephen Kruspe. Pam was living in a care facility for people with Alzheimer’s disease. Stephen ultimately shot her in the heart, claiming it was what she wanted.

On the day of her murder, the Times began setting up the narrative of Pam’s murder as a mercy killing:

He got her hot coffee. His was iced. As they talked, he said later, “she would come and go, come and go.”

After almost an hour, she looked at him and asked, “Do we have to go back there?”

During the drive back, the closer they got, the more unhappy Pam became, Steve later told a detective. This account is drawn from his interview at the Boynton Beach Police Department.

Steve signed his wife into the facility at 6:30 p.m. “And when we finally went back inside is when she started almost incessantly with, ‘I want you to … to … I … I don’t want to be here anymore.’ ”

She said she wanted to die. That she was going to kill herself. She told her husband, “I want you to kill me.”

After walking her down a hallway to the care facility parking lot, Pam reportedly kept saying “please,” which is meant to insinuate that she was begging to die.

Romanticizing a bullet to the chest

“What do you do when someone you love is hurting, and there’s no way to fix it?” Times writer Lane DeGregory wrote. It’s illegal, in most places, to help someone end their life. Even if they beg you.” He further added that “laws haven’t caught up” to public support for assisted suicide.

DeGregory then dedicated paragraphs to the Kruspes’ happy marriage, and Stephen’s straight-laced life as a Marine Corps veteran who never broke the law — not even a parking ticket. Eventually, Pam was diagnosed with Alzheimer’s. When the disease progressed to a point where Stephen couldn’t care for her himself anymore, she was placed in a care facility.

The article then explains how Pam “didn’t move” when Stephen pointed a gun at his wife’s heart, and how he shot her point-blank. “For the first time in forever, she looked relaxed,” DeGregory says of Pam’s murder. “Like his Pam.”

Stephen called 911, said he shot his wife, and claimed it was because she asked him to — even though there is seemingly no information to back up his claim, other than his own word.

Though Stephen confessed, he is still pleading not guilty. Two of his three children are witnesses for the prosecution and want nothing to do with him, while one is standing by his side. But, DeGregory writes, the one who supports his father believes “[t]hose questions don’t really matter now anyway… His mom is no longer hurting.”

“To have and to hold… is not demonstrated by a .45 to the chest”

Stephanie Wilhelm, another of the Kruspes’ children, wrote a letter which she read in court. “He could’ve put her in that home and walked away if things got too difficult. We would’ve made sure she was taken care of. He chose to take matters into his own hands to make it go away,” she said of her mother, and then addressed her father directly. “He is not capable of doing what’s recommended when faced with adversity. To have and to hold, for better or for worse, in sickness and in health is not demonstrated by a .45 to the chest.”

The other child, Andrew Kruspe, said Stephen spoke about killing Pam a year before he actually did so, which he brushed off as venting out of frustration. “[Wh]ere was his loyalty to my mother?” he asked. “Those things that were offered to defend him also showed he should’ve treated my mother with more respect.”

Paula Purdy, Pam’s sister, was similarly blistering in a letter written to the court. “He is not the upstanding, honorable person that the defense is attempting to paint him as,” she wrote. “The bullet Mr. Kruspe chose to end my sister’s life with has ricocheted around the family causing immense pain, testing relationships, and left us reeling as to how one person’s selfishness can cause so much destruction. … let’s not romanticize the acts of a murderer and spin it into a Shakespearian tale that never actually existed.”

Excusing murder under the guise of “mercy”

Stories like Kruspe’s are increasingly being romanticized, where they provoked controversy just two years ago. But as assisted suicide grows in the public conscience as an acceptable option for ill, elderly, and disabled relatives, the notion of killing such a family member is likewise increasingly accepted. A 52-year-old man who pushed his elderly mother off a balcony was cleared of murder. The crime was described as a “mercy killing,” with the judge saying it was an act of “love and desperation” to literally throw his mother to her death. Robert Latimer, the Canadian man who notoriously killed his daughter with cerebral palsy to “end her suffering” is considered a hero to many, and still is a euthanasia activist.

What these stories tell us is that if someone is deemed to be too much of a burden, it is acceptable to kill them. And meanwhile, people with disabilities are frequently victims of murder and violence.

“This isn’t just about the Times piece; this happens all the time,” Keah Brown, a disability rights activist, told the Cut. “We don’t talk about it because there’s always this need to identify with the killers. We sweep aside the victim and say, ‘Oh this person was under so much stress because of the toll it takes to care for a disabled person.’ It tells people that all their lives boil down to is a burden.”

So long as these stories rationalizing and romanticizing murder under the “right” circumstances continue, people will continue to insist that murder should be allowed — as long as the victim’s life is deemed not worth living.