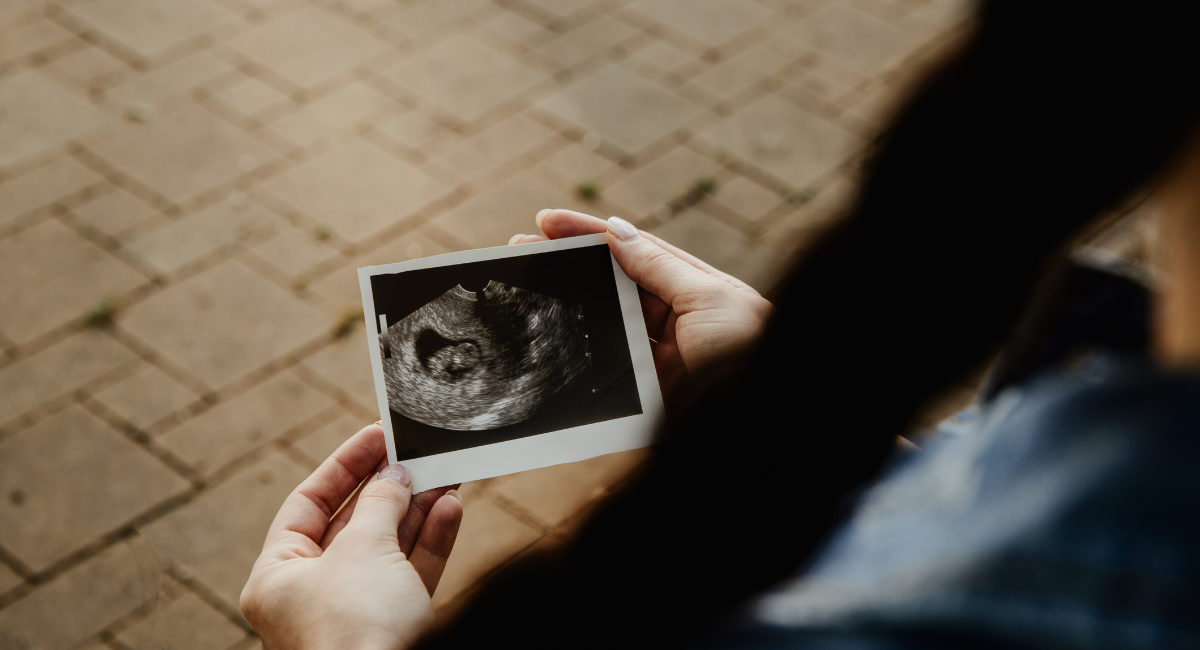 The January 2023 Knights of Columbus-Marist Poll has revealed that a whopping 91% of Americans support the existence of pregnancy resource centers, which offer resources to women during pregnancy and after their babies are born. These centers have been attacked by abortion advocates who seem to see them as a threat to abortion businesses.

In May 2022, the draft of the Supreme Court decision in Dobbs v. Jackson Women’s Health Organization was leaked and indicated that the court would overturn Roe v. Wade. This news led to a slew of physical and political attacks against pro-life organizations and churches that continued well after the official decision to end Roe was handed down on June 24.

In addition to the acts of vandalism, arson, and threats of harm to pro-lifers from abortion supporters, pro-abortion politicians began to verbally attack pregnancy centers, even introducing legislation to close down these life-changing and life-saving centers. On August 4, Sen. Elizabeth Warren (D-Mass.) called for a “crackdown” on pro-life pregnancy centers because they don’t support her radical position of abortion on demand with no restrictions up to birth — a position with which most Americans disagree. Warren had introduced legislation in July that was aimed at shutting down pregnancy centers, which she claimed “mislead and deceive patients seeking abortion.”

But pregnancy centers are not “fake clinics” that “fool people who are looking for pregnancy termination help,” as Warren claims. Pregnancy centers save lives. The Charlotte Lozier Institute reported that between 2016 and 2020, over 800,000 lives were saved thanks to the support given to families by the 3,000 centers across the nation.

All of the services were provided to families free of charge (thanks almost entirely to charitable donations), including ultrasounds, STD testing, pregnancy tests, parenting and prenatal classes, and material goods including diapers, clothing, and car seats. Many of these centers also help women to secure medical care and safe housing. Women who have received support from these centers call them “patient,” “kind,” “amazing,” “non-judgmental,” “exceptional,” and “professional.”

And that is exactly why the abortion industry and its allies want to shut them down — they help women to choose life confidently.

In fact, on the pro-abortion Guttmacher Institute’s list of ways policymakers can help expand abortion, number seven is “Restrict Anti-Abortion Centers.” Guttmacher claims pregnancy centers “target people with few financial resources by providing free but very limited services, like pregnancy tests and ultrasounds, and routinely offering false information to delay or interfere with access to abortion services.” However, the range of services provided by pregnancy centers is broad and entirely life-affirming, while abortion businesses primarily offer one “service” for pregnant women: abortion.

Guttmacher calls for the ending of any state funding for pregnancy centers, asks lawmakers to regulate the speech of pregnancy centers (in complete disregard for their First Amendment rights), and instructs the government to create a public education campaign attacking pregnancy centers. Pro-abortion politicians like Warren appear to be following their marching orders.

Yet, 91% of Americans support the existence pregnancy centers, proving that pro-abortion politicians continue to be out of step with Americans, who overwhelmingly support both restrictions on abortion and the pro-life efforts of pregnancy centers.