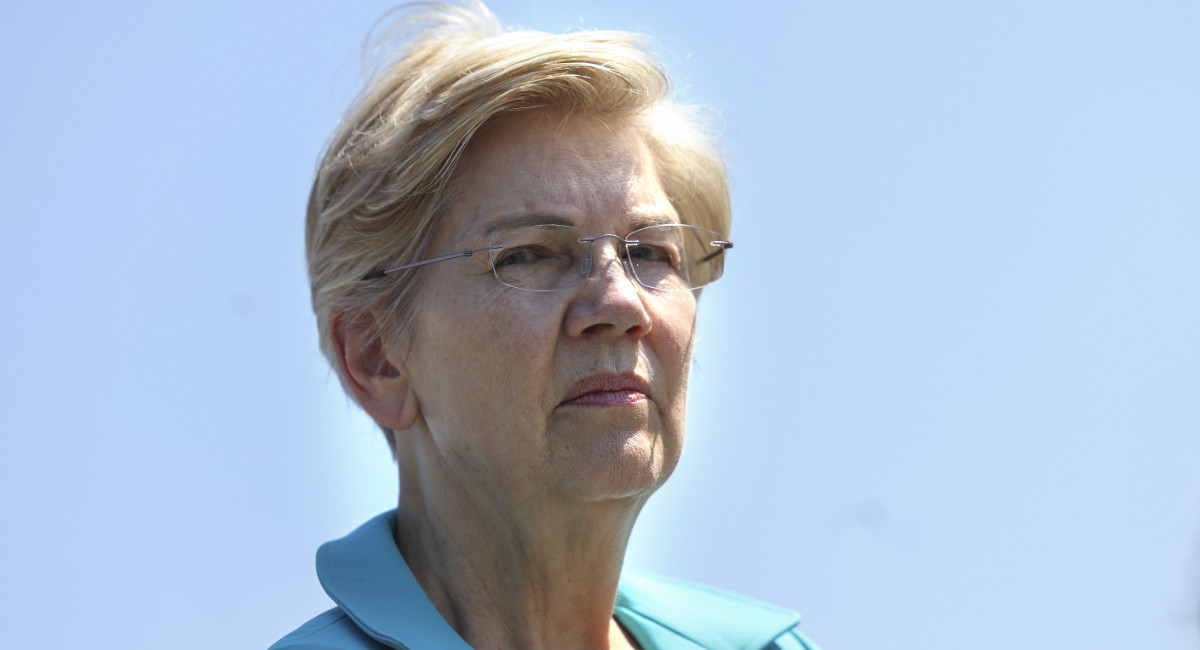 Senator Elizabeth Warren (D-Mass.) is on the warpath against pregnancy resource centers (PRCs), charitable organizations that offer life-affirming options for pregnant women and families. She has described them as “fake clinics” existing “to fool people who are looking for pregnancy termination help” and has even accused them of carrying out “torture” on pregnant women. She has introduced legislation to “crack down” on the alleged “misinformation” she accuses pregnancy centers of spreading.

She has even called for PRCs to be shut down nationwide.

"We need to shut them down." Sen. Warren on Pregnancy Resource Centers.

But Senator Warren is dead wrong. Here’s why.

The Charlotte Lozier Institute (CLI) has reported that between 2016 and 2020, over 800,000 lives have been saved as a result of abortion-minded and abortion-vulnerable women’s visits to the nearly 3,000 PRCs operating nationwide. That’s nearly one million people who likely would not exist without the care and support provided by these centers, over just a five-year period.

The same CLI study found that PRCs provided the following services, among others, in 2019, at an estimated total value of nearly $270 million:

Nearly all of those free services and supplies are paid for by charitable donations. But if PRC clients were forced to rely on government assistance for all of these resources, communities would have to divert taxpayer funds from other programs in order to provide this essential support.

Legitimate reviews for PRCs across the country reflect the gratitude of those they have served. Compass Care Pregnancy Services in Buffalo, New York, has an average score of 4.8 out of 5 stars on Google reviews. The lowest average score on Google reviews for the five California-based Real Options Obria Medical Clinics is 4.5 stars–the overall average is 4.8 stars, with hundreds of reviews submitted. San Francisco-based Alpha Pregnancy Center has a perfect 5-star rating on Yelp. And of the five legitimate Yelp reviews for Care Net of Puget Sound’s location in Kenmore, Washington, all rate the service received as 5-star.

Words used to describe these centers include “patient,” “kind,” “amazing,” “non-judgmental,” “exceptional,” and “professional.” These glowing reviews are not atypical.

That’s because these centers do not “torture” women, as Senator Warren has absurdly claimed. Far from it. The entire mission of PRCs is to care for and support families with respect, warmth, and dignity.

Heidi Matzke, Director of the Sacramento-based Alternatives Pregnancy Center, summed up the reasons why we need PRCs extraordinarily well in her testimony before the Senate Judiciary Committee.

"We have been forced to expend valuable resources–resources for women–just to protect ourselves.

Because we offer free care to women.

What we do, though, is worth the risk." pic.twitter.com/9Pp5pAPeI8

“We offer free care to women,” Matzke said. “…Every community needs a place for women facing unplanned pregnancies who are seeking dependable … resources in a safe, caring environment during one of the most difficult times of their lives.”