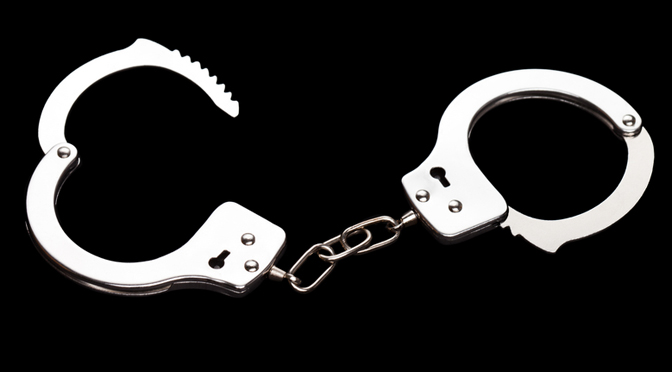 Ever wonder how people in the abortion industry sound when they talk in private? Well, you can stop wondering: the first of two videos released by the Center for Medical Progress shows Planned Parenthood’s senior director of medical services, Dr. Deborah Nucatola, doing just that.

The video documents a meeting between Nucatola and people she thought were with a company dealing in human tissue. They’re discussing how to harvest organs from aborted children, and at one point the physician mentions what she can get from “a seventeen weeker.”

I’m not surprised Nucatola would speak callously about the lives she takes; former abortion clinic director Abby Johnson described a similar attitude at the Planned Parenthood facility she worked at. The digits 2229 were used there as an alarm code and telephone password—they spell out “BABY” on a keypad. Meanwhile, staff referred to the freezer where aborted corpses were stored as “the nursery.” They also joked about sending a pro-life group baby-shaped cookies decorated with red icing.

Being ghoulish isn’t illegal, of course, but some of the other things that Dr. Nucatola alluded to definitely are. They include profiting from the sale of fetal organs, altering how abortions are performed when harvesting those organs, and violating the 2003 Partial-birth Abortion Ban.

Not that law breaking is anything new for Planned Parenthood. In case after case, Planned Parenthood staff have failed to report evidence of sexual abuse. Instead, they’ve performed cover-up abortions that have kept abusers out of jail and left their victims suffering.

Live Action has proven that these weren’t isolated incidents. Investigative teams visited Planned Parenthood centers across the country with hidden cameras; time and again, they found Planned Parenthood staff who were willing to protect predators. One of them offered to set up involuntary abortions on underage prostitutes who “can’t speak English” and “won’t know what’s going on.”

So how many crimes has Planned Parenthood committed? There’s really only one way to find out, and that’s for the Justice Department to launch a criminal investigation of Planned Parenthood and its affiliates. Unfortunately, policing the abortion industry hasn’t been a priority for this administration.

Under the Born-Alive Infants Protection Act, children who survive abortions are supposed to receive legal protection. Yet when he appeared before the House Judiciary Committee in 2013, former Attorney General Eric Holder couldn’t say what was being done to enforce the law. This was despite clear evidence that abortion survivors are being murdered.

The same approach was on display again last week when White House Press Secretary Josh Earnest stated that as far as he was aware, “the policies that are followed by Planned Parenthood are entirely consistent with the strictest ethical guidelines that have been established in the healthcare industry.” When asked whether the administration had reconsidered it’s support for Planned Parenthood’s federal funding, Earnest offered a blunt response: “No.”

As I said before, the things that Planned Parenthood officials discuss behind closed doors aren’t pleasant. The consequences shouldn’t be either.