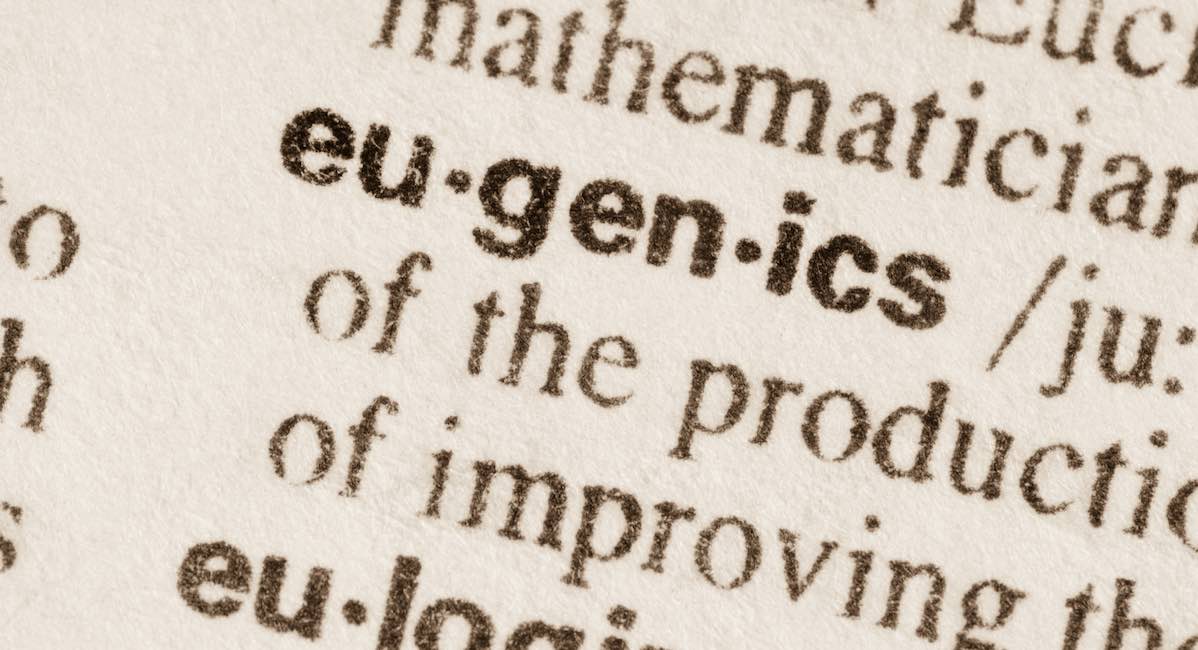 Called the “son of Washington’s most prominent media couple,” Quinn Bradlee has admittedly lived a good life, but says he would use the process of in vitro fertilization (IVF) or abortion to destroy any child of his who has the same health condition he was born with.

Bradlee is the son of the late Washington Post executive editor Ben Bradlee and former Washington Post journalist Sally Quinn, and was born with DiGeorge syndrome, also called velocardiofacial syndrome or 22q11 Deletion Syndrome (VCFS). While it is not always hereditary, he wrote in an opinion piece for Politico that he may have a 50% chance of passing on the condition to any child he has. Therefore, he argues, “The fight for abortion rights is my fight, too.”

Advocating for people with disabilities while supporting their destruction through abortion

Bradlee advocates for improving the lives of people with disabilities. Despite this, he and his wife are using IVF and pre-implantation genetic diagnosis (PGD) to ensure they don’t have a child with VCFS. He is afraid that the fall of Roe v. Wade will lead to restrictions on IVF that prevent him from creating children in a lab with the intention of destroying any embryos that have the condition. He argues that it is “so important” that people are “able to screen for these kinds of diseases during pregnancies and IVF.”

Yet, he said he has led a “‘normal’ healthy life” that has included multiple surgeries, illnesses, seizures, learning differences, and hospital stays among other issues. He considers himself “one of the lucky ones” because he had “two loving parents who had the financial resources and access to the best medical and childcare.”

But, he said their “lives changed overnight after I was born.” They did less traveling and took him with them when they traveled. His mother left her job, and while he was in the hospital, she would often hold babies who were in the hospital alone. It sounds as though his parents did what any parent should do: put their child first. And they likely would have done so even if Bradlee did no disabilities.

Denying his children their right to life

Still, Bradlee doesn’t seem as willing to do the same. He explained, “My wife and I are doing IVF because we wanted to avoid a situation where she gets pregnant, discovers an abnormality through genetic testing and then needs to have an abortion (even though that is our right). We are lucky. We can afford IVF and preimplantation testing, which is very expensive and often not covered by insurance.

“Many people, though, don’t have these resources — but still need to test for conditions like mine. Instead, those parents often choose to get pregnant, test the fetus for genetic conditions, and end the pregnancy, in some cases, if such a test is positive.”

But the “situation” it appears he is trying to avoid is one in which he is raising a child with a disability. Whether he and his wife abort their child for having VCFS (or any other condition) or they have the child destroyed in a lab, the situation is the same — they would be killing their child. What they are trying to “avoid” is a child with a disability and the situation of having to raise that child. He knows his parents made sacrifices for him. He goes on to make that clear.

It isn’t about the child, but the parents

“I never had a say in my own condition, but now, I have a say in whether my child has it — and everyone should be able to have that same right,” said Bradlee. “Who is the Supreme Court to tell me and my wife, or any parent, that we have to bring a child into this world who will suffer? Not to mention the personal hardships they are placing on the parents, the struggling child and other family members. If a fetus or an embryo tests positive for VCFS or any other abnormality that could cause the child suffering throughout their life, the parents should be able to decide whether or not to bring that child into the world, because they are the ones who will have to live with the consequences.” (emphasis added)

Abortion and IVF don’t allow parents “a say in whether or not” a child has a health condition. These unethical procedures give them a morally illegitimate say in whether or not their child lives or dies. It is not about the child’s struggles, but the struggles the parents would face. Bradlee believes that since parents will be “the ones who will have to live with the consequences” of having a child with a health condition, they should be allowed to kill that child. The child doesn’t get a voice to speak to the value and right of his or her own existence.

A quick expansion of this way of thinking shows the errors.

Parents cannot kill a two-year-old child who has cancer because they can’t afford to pay for treatments.

Parents cannot kill a 10-year-old because one of them lost their job and they feel they can no longer support their child.

Parents cannot kill a teenager because he was in an accident that left him paralyzed and they had plans of their own to attend to now that they were almost empty-nesters.

Parents cannot leave their newborn to die because he was born with a health condition they were not expecting.

And parents likewise should not be allowed to create a child with the intent of killing him in the lab or through abortion because he isn’t “perfect” in their eyes.

In compassion, we can understand Bradlee’s fears. As a mother of a child with a genetic condition, I understand his fears. But my daughter is exactly the person she was meant to be and just as much deserving of life as any other human being. Everyday she proves to be a miracle as she lives longer and healthier than children with her condition did just 30 years ago.