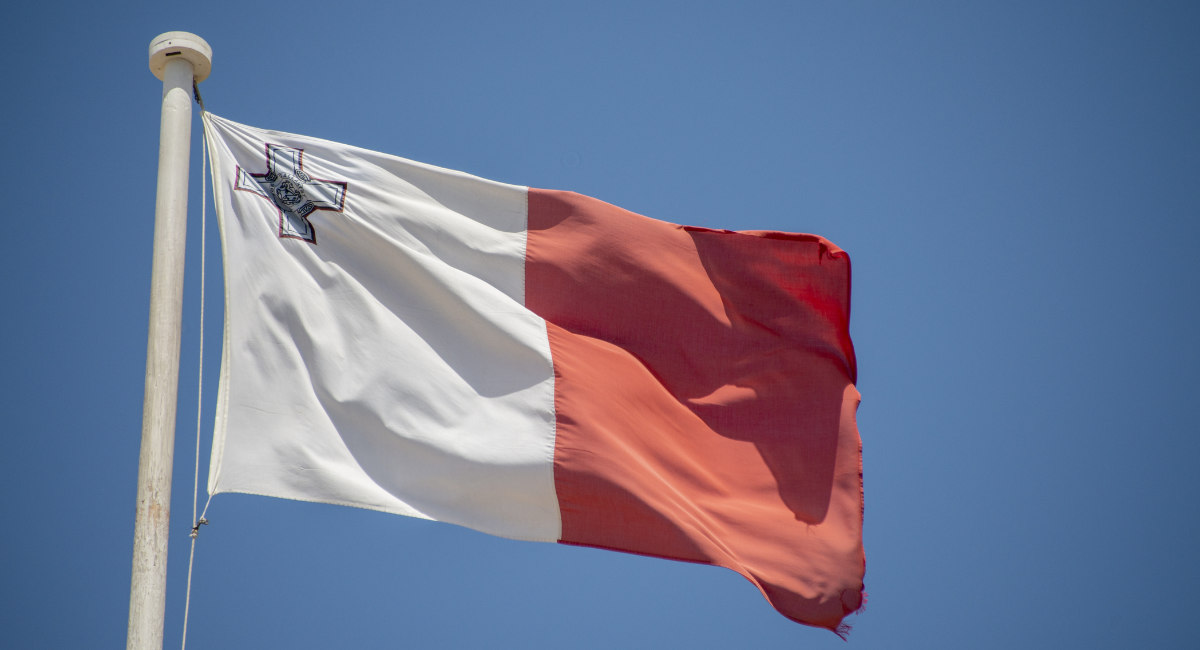 Malta is considering legislation which would amend that country’s IVF regulations. The current law, known as the Embryo Protection Act prohibits “select[ing] or discard[ing] an embryo for eugenic purposes.” But Malta’s new bill would add exceptions to this rule, and would allow for pre-implantation genetic screening for nine genetic conditions, including Huntington’s Disease, Tay-Sachs Disease, and Spinal Muscular Atrophy, which are almost always fatal.

Malta currently does not allow the destruction of any embryos created during the IVF process. Under the country’s original law, only two embryos could be created at a time, both of which had to be transferred into the mother’s womb at the same time. Cryopreservation was not permitted except under specific circumstances, such as serious injury to the mother occurring between fertilization and transfer. However, a 2018 update to the law allowed for the creation of up to five embryos, which could then be frozen if not transferred.

Under the country’s new guidelines, prospective parents would be able to petition the Embryo Protection Authority (EPA) to include additional conditions on the eugenic screening list. According to pro-life group Lovin Malta, “The EPA will have to consider several factors, including the severity of the condition, the likelihood of it being inherited and the testimony of people affected by the condition” in its decision when considering whether to add any particular condition to the list for which pre-implantation genetic screening is allowed.

However, Parliamentary Secretary for Reforms Rebecca Buttigieg has promised that screening for Down syndrome will not be allowed.

Embryos that are screened out will not be destroyed, but will instead be “cryopreserved in a dedicated storage facility in the faint hope that they will one day be adopted,” after effective treatments have been developed, reports Lovin Malta.