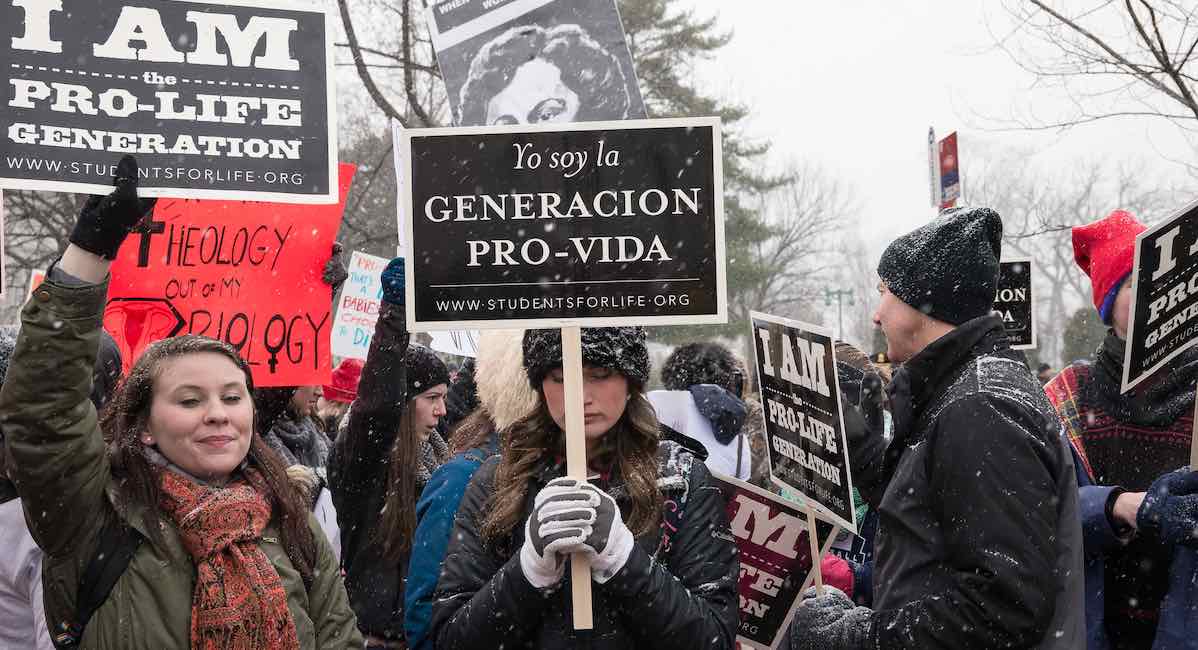 Unfortunately, each of these three polls contain the same flaws of other media polls on the Roe v. Wade decision.

First, they fail to explain that Roe v. Wade effectively legalized abortion on demand for all nine months of pregnancy. This is a policy position that only a small percentage of Americans support.

Second, each of these three polls failed to explain what happens if Roe v. Wade is reversed. If the Supreme Court overturns Roe, abortion is not banned. Instead, abortion policy is simply returned to the states.

Indeed, a significant body of polling data shows that strong majorities of Americans approve of legal protections of preborn children that Roe v. Wade prevents. Since 1996, six Gallup polls all showed that at least 80% of Americans felt that abortion should be “generally illegal” during the last three months of pregnancy.

Similarly, since 1996 six Gallup polls found that 64% of Americans thought that abortion should be “generally illegal” during the second three months of pregnancy. Other polls have shown strong public support for 20-week abortion bans and other gestational age limits.

Overall, these recent media polls on Roe v. Wade provide little insight about U.S. attitudes toward legal abortion. The media is likely trying to influence the Supreme Court’s final decision by giving the misleading impression that most Americans support permissive policies on the issue of abortion. However, other surveys consistently show that many pro-life laws enjoy significant public support.

Indeed, pro-lifers should not be misled or discouraged by these media polls and instead should continue their efforts to build a culture of life.

Michael J. New is a Research Associate at the Busch School of Business at The Catholic University of America and an Associate Scholar at the Charlotte Lozier Institute. Follow him on Twitter @Michael_J_New.