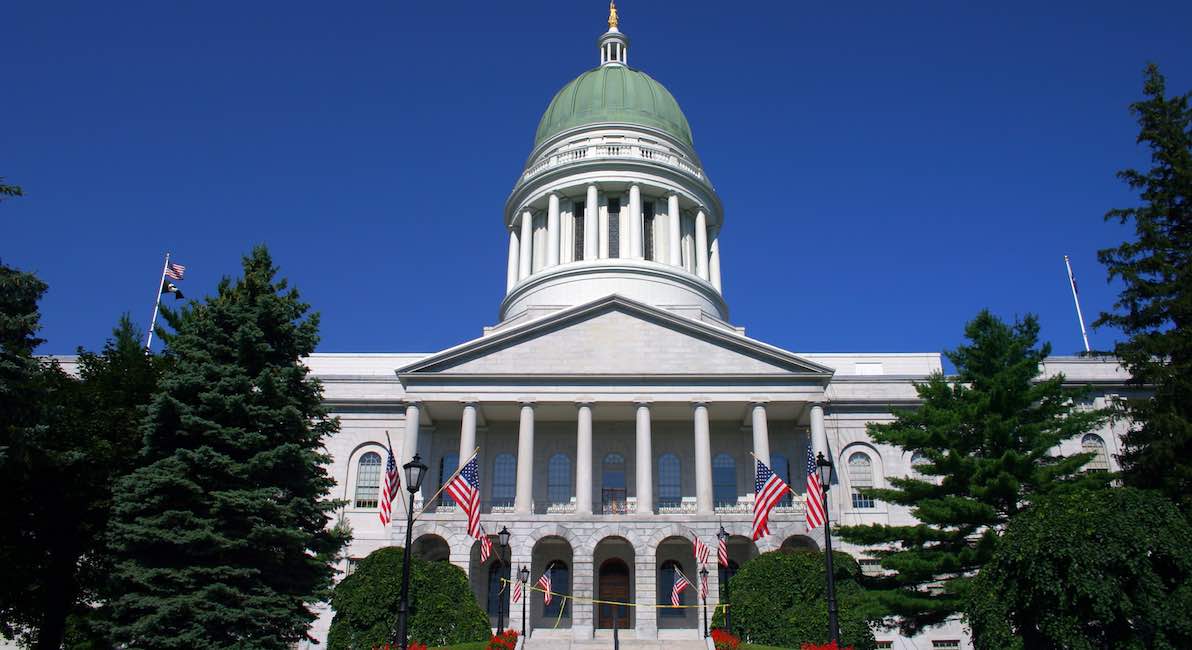 Maine lawmakers are looking to increase taxpayer funding for abortion in response to Title X rule changes from the Trump administration. LD 1613, “An Act Regarding Women’s Health and Economic Security,” would increase state funding by approximately $3 million, earmarked specifically for Planned Parenthood and Maine Family Planning.

House Speaker Sara Gideon introduced the bill last week, and in a press release, said the bill was introduced to replace the funds lost after the abortion organizations chose to withdraw from Title X rather than comply with the changes. “For many of the 23,000 patients served by Maine’s family planning network, this is the only health care provider they will see,” Gideon said in the release. “Their clinics are located in parts of our state that already lack doctors and nurses or where an hour drive is the norm to get to an appointment, not the exception. If we fail to support this network, the impact will be felt disproportionately by the very rural communities and Mainers that already face significant health care challenges.”

While it seems likely that the bill will pass the Maine legislature, opponents are still speaking out against it, like State Rep. Kathy Javner. “The funding is out there; they simply said, ‘No thank you,’” Javner pointed out in her testimony last week before the Health Coverage, Insurance and Financial Services Committee. Meanwhile, supporters of the bill insisted that the funding was necessary to provide health care to people in need. But legitimate health care has been on a significant decline at Planned Parenthood while the corporation’s abortions are on the increase. And 87 percent of Title X facilities nationwide are not Planned Parenthood affiliates. Meanwhile, the vast majority of Americans do not support taxpayer funding of abortion, according to multiple polls.

It seems that abortion advocates are ignoring these facts, ignoring what Americans want, and focusing solely on what will benefit the abortion industry the most.