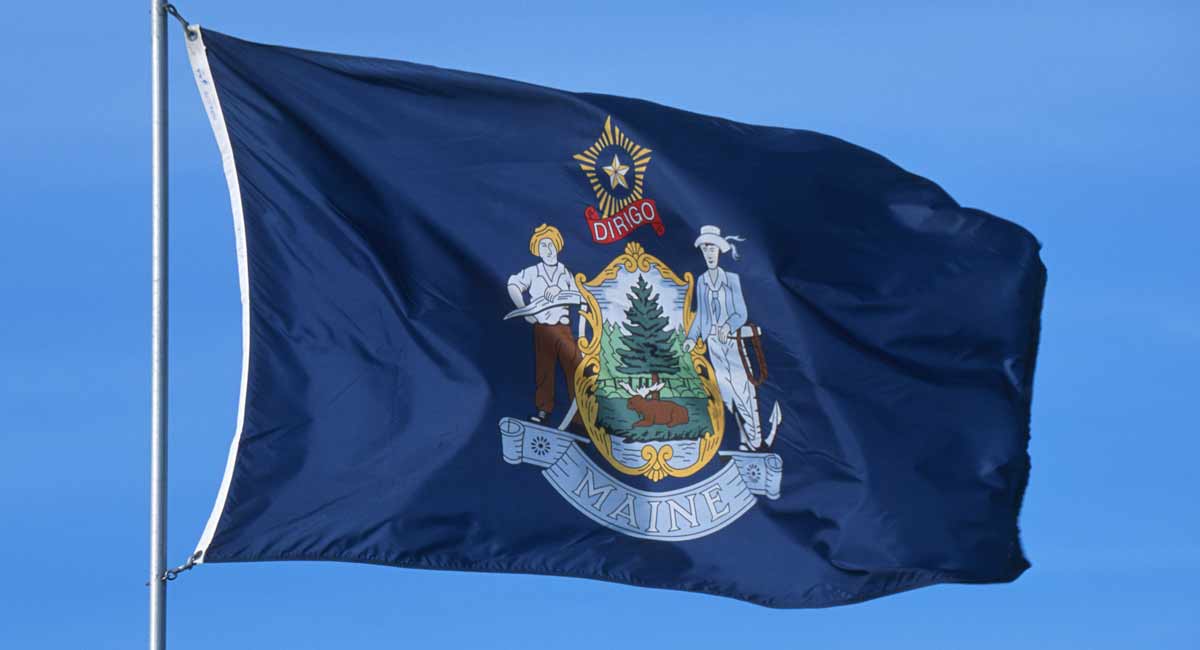 Two new extreme abortion laws went into effect in the state of Maine on Wednesday, fulfilling Governor Janet Mills’ promise to loosen abortion laws after she was elected to office in 2018.

Bishop Robert Deeley of the Diocese of Portland denounced the measure in a letter in July. “Good citizens who diligently pay their taxes are being forced to fund abortions, with no way to avoid the reality that they are paying for an immoral act,” he said, according to CNA.

Maine’s Governor Janet Mills (front in black pants) joined people of all faiths for Blue Mass at the Cathedral of the Immaculate Conception in Portland this month to honor law enforcement officers, firefighters, and emergency personnel.

The second law – LD 1261 – allows for non-doctors including nurse practitioners, physicians assistants, and certified nurse-midwives to commit surgical “aspiration” abortions. This makes Maine the only other state in the nation aside from California to do so. Several states have laws specifically prohibiting this practice. Both medication and aspiration abortions come with risks. Surgical abortions have more serious potential risks than medication abortions, which can include hemorrhaging, injury to the uterus, cervix, and/or surrounding organs, infection, and maternal death. Far from making abortion safer, lawmakers are expanding access without regard to risks to women’s health.

At least two pro-life groups in Maine attempted to collect signatures to enact a “peoples’ veto” of the taxpayer funding for abortion, as well as a law that legalized physician-assisted suicide in the state. Unfortunately, they were unable to get enough signatures to put the law up for a referendum. “Although we are disappointed, we will never be deterred from defending innocent and vulnerable life at all stages of development,” said Maine Right to Life Committee.

While local pro-abortion groups celebrated the move, Maine Right to Life Committee reiterated: “Our mission is to save lives. Everyday. Every week. Every month. Every year. Any public policy which classifies killing as a medical treatment is ruthless, reckless, and wrong, regardless of the rhetoric surrounding it.”