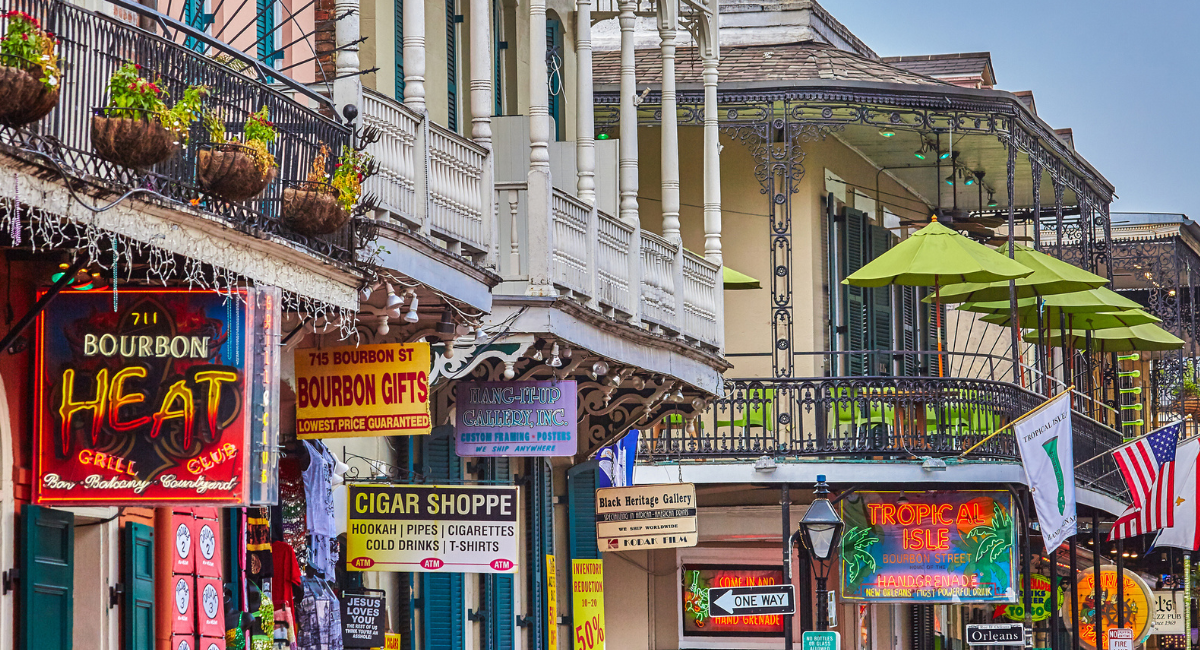 The Louisiana Bond Commission has voted 12-2 to withhold funds from the city of New Orleans after city leaders announced that they would not enforce the state’s abortion law. A line of credit for $39 million was allocated for Sewerage & Water Board New Orleans — money that the state says the city will now not receive until it pledges to uphold the law.

Though the law has temporarily been blocked by the courts, Attorney General Jeff Landry is committed to ensuring that it is eventually enforced. Landry requested last week that the state treasurer and bond commission withhold funds from the city.

“As Attorney General and member of the Bond Commission, it is my belief that a parish or municipality should not benefit from the hard-working taxpayers of this State while ignoring laws validly enacted by the people through their representatives,” Landry said.

“In light of the City’s open defiance of the will of the people of Louisiana, I urge the Bond Commission to defer any applications for the City of New Orleans, Orleans Parish, and any local governmental entity or political subdivision under its purview. In addition, any other funding that will directly benefit the City of New Orleans should also be paused until such time as the Council, Mayor, Chief of Police, Sheriff, and District Attorney have met with and affirmed that they will comply with and enforce the laws of this State and cooperate with any State officials who may be called upon to enforce them.”

New Orleans Mayor LaToya Cantrell expressed her disappointment at the decision while also reiterating her support for abortion.

“It is disappointing and appalling that the Louisiana Bond Commission decided to halt funding for one of the most vital and valuable infrastructure projects, despite the fact that the right to an abortion remains legal statewide,” she said.

“What also remains is the fact that we are in the middle of another above-average hurricane season, in which this city needs its entire Sewerage and Water Board system performing at its peak in order to protect vital assets, businesses and residents from flooding…Regardless of the outcome, my administration will continue to prioritize the needs of our residents, which includes…protecting the reproductive rights of women throughout the City of New Orleans.”