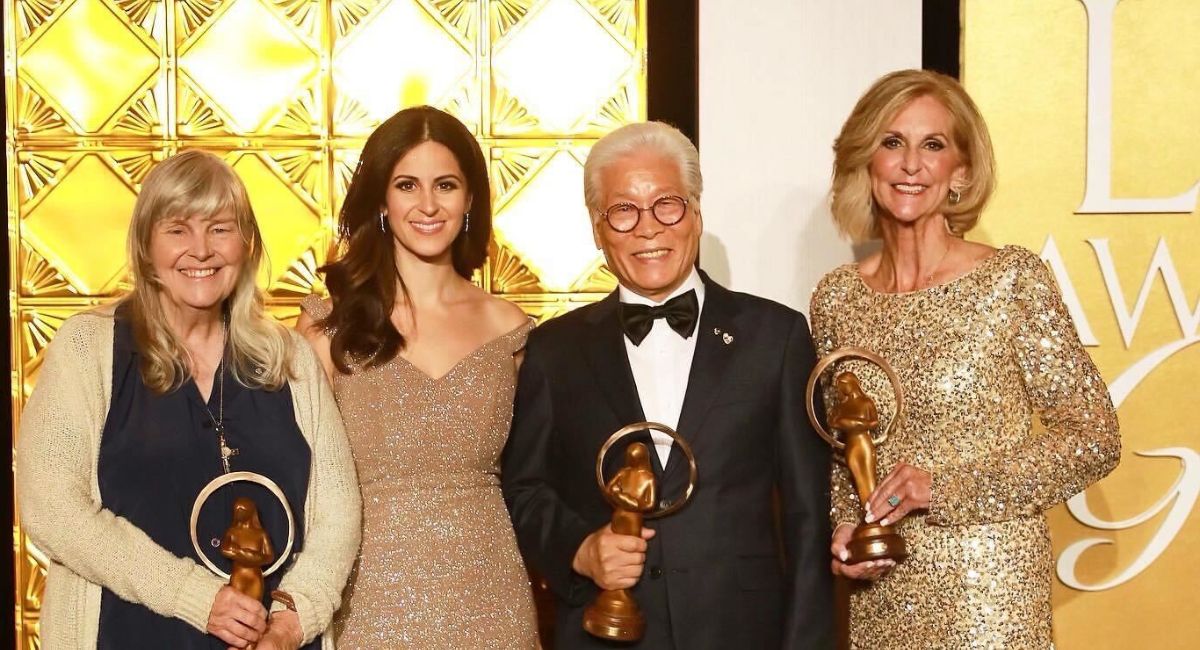 Speaking at the event, Rose, told the audience, “Here’s the truth: Before June of this year, Americans had an excuse for why we had not ended the barbaric and evil practice of human abortion. We could simply say, ‘The Supreme Court says we can’t. Our hands our tied.’ That excuse is gone now. If we fail now, if we fail to save our youngest children from the cold and violent death of the abortionist’s tools, that failure is on us. It’s on all of us in this room tonight. The limitless opportunity that we have is so exciting and beautiful, but it must make us pause. And then it must make us take bolder action than we could have ever imagined. We have been entrusted with the opportunity of a lifetime and, ‘For to whom much is given,’ as our Lord says, ‘much is required.’ It’s all on us now. No excuses. We are in the fight of our lives.”

Mississippi Attorney General Lynn Fitch is the state’s first-ever female Attorney General. She helped bring down Roe v. Wade when she led the state to victory at the Supreme Court in the case of Dobbs v. Jackson Women’s Health Organization. With that win, the false “right” to abortion that had caused the violent and unjust deaths of more than 63 million human beings over the course of 49 years, and had forced states to allow abortion to the arbitrary age of “viability,” was finally rescinded. 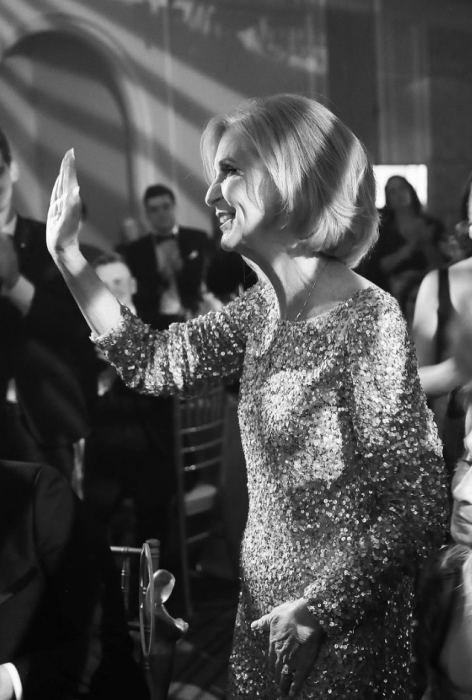 Thanks to AG Fitch and her team, at least 13 states are now protecting most preborn babies from abortion through pro-life legislation, and others are working to do the same.

It was a heartbreaking moment that led Pastor Lee Jong-Rak to his ministry work. In 2007, he discovered an abandoned, deceased infant on the steps of his church in Seoul, Korea. Moved by the tragic loss of the child, he created the “baby box” which allows mothers who are struggling after the birth of their baby to place their child in a climate-controlled, safe baby box located at specific locations such as firehouses. The mothers can do so anonymously without fear of prosecution and their babies will be safe. 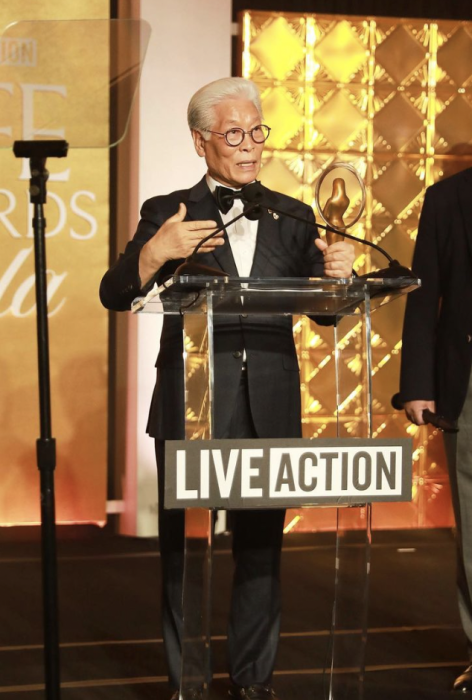 READ: Lila Rose defends life on Dr. Phil show: All humans have ‘a right to not be killed’

There are more than 1,500 children who have been saved by Paster Lee’s baby boxes, and his efforts inspired the 2015 film The Drop Box. In addition to this, he acts as pastor of Jusarang Community Church and chairman of the Jusarang Community Foundation, which has provided protection and welfare for children with disabilities as well as education to 10,000 single mothers.

Though she was unable to attend the Gala, Canadian pro-life activist Mary Wagner was celebrated by Live Action for her devotion to fighting for the lives of preborn children and their mothers despite the sacrifices she has had to make to do so. Her pro-life activism began in 1999 when she started counseling women inside abortion facilities, working to help them choose life for their babies. She hands women in the clinics a single white rose and pro-life literature. Her efforts, of course, have been met with resistance from the abortion clinics, and she has spent a total of six years in prison.

In 2012, Mary was awarded a Queen Elizabeth II, Diamond Jubilee Medal for her pro-life work, and Poland created a stamp in her honor featuring a white rose.

Dedicated pro-lifers, courageous in the battle for life, are changing the world and saving lives. And every life saved is a reason to celebrate.