By now you’ve heard that a little over two weeks ago, Facebook restricted Live Action because two of their videos were labeled as “False News” by two independent pro-choice abortion experts.

In these two videos, both Lila Rose and Dr. Kendra Kolb truthfully stated that abortion is never medically necessary. However, the pro-choice experts, Drs. Daniel Grossman and Robyn Schickler, both incorrectly held that abortion was frequently required for certain maternal or fetal medical conditions.

If there is a clear moral line that divides those of us who are pro-life and those who are pro-choice, why is there so much confusion and disagreement on what should otherwise be clear and straightforward science, and why are they at odds in certain areas with recently published ACOG materials? (For example, this ACOG document states there is no increase in the rate of birth defects with pregnancies that survive an attempted mifepristone medication abortion — yet Grossman and others claim birth defects are a reason abortion pill reversal should not be attempted with progesterone.) 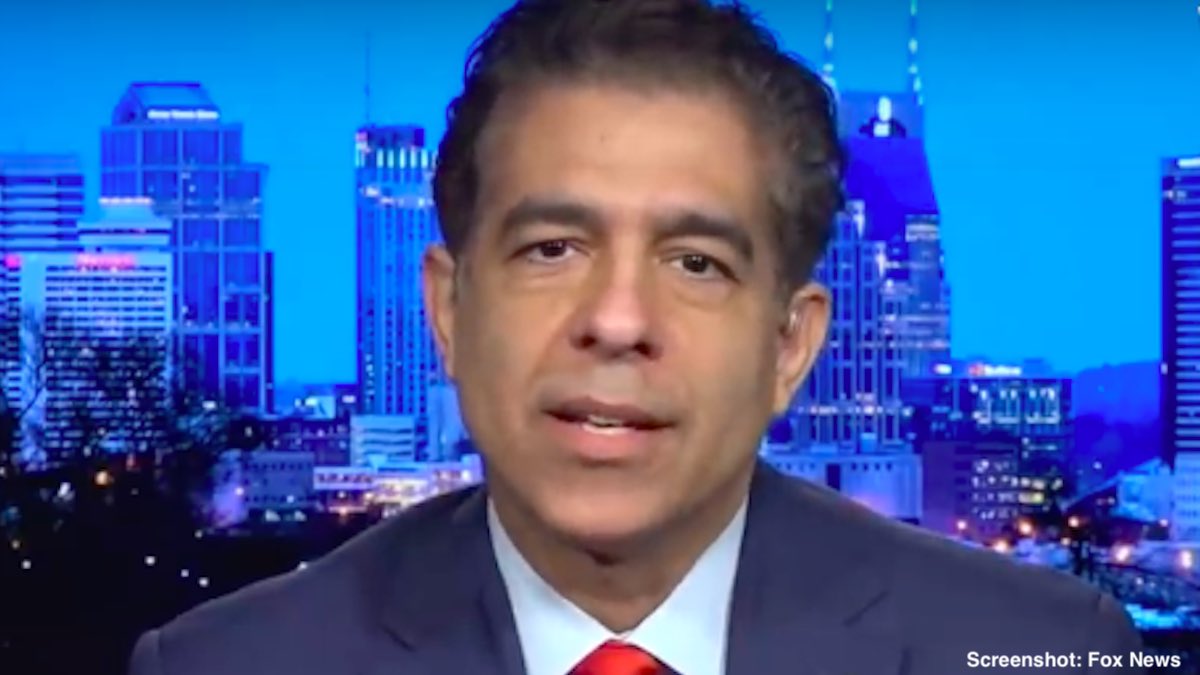 To better understand this we must address and clarify three issues: the language and meaning of the term “abortion”; the two worldviews and their political agendas including morality/ethics and individual rights; and the issues of when life begins, is considered viable, and its sanctity or lack thereof.

First, and very importantly – with regard to language and meaning – in our contentious society today, words no longer mean what they actually mean, they mean whatever people want them to mean; they no longer reflect actual meaning, they reflect intended meaning. The problem worsens when a group intentionally confabulates the actual and intended meanings in order to confuse the issues and invalidate their opponents. In the abortion debate, abortion supporters intentionally do this to deflect, redefine, and constantly move the goalposts.

For example – what does the term “abortion” actually mean? The medical definition is “any premature ending of pregnancy that results in the death of the fetus/baby/child (more disputed terms) whether elective/intentional or spontaneous/unintended.”

On the other hand, how is the term “abortion” used colloquially or culturally today? It’s taken a clarifying turn and infers for pro-lifers “the intentional and elective targeted killing of an infant at any stage of pregnancy for matters of maternal choice or convenience.” For abortion supporters, it’s become intentionally confused as they state their intended meaning is the original medical/scientific one, yet their intended sociopolitical one is the redefined definition used by pro-lifers. So they are deceptive in their approach as they use one meaning to promote legislation of another. This “moving of the target,” deflection, and attempted invalidation of the pro-life position widens the gap and destroys our ability to rationally debate and understand the issues at hand as hostility instead increases.

Secondly, there are two clearly defined worldviews: one a Judeo Christian theocentric view that views all human life as being created in the image of God, and a Secular/Humanistic humanocentric view that views human life as no different from any other species. One holds that who(se) we are determines what we do, while the other holds that what we do determines who we are. One relies on an absolute moral law given by a moral lawgiver where individual rights are protected based on an unadulterated understanding of the inherent value of each individual human life (see our U.S. Constitution – particularly the Declaration of Independence, the 9th Amendment, and Section 1 of the 14th Amendment), while the other relies on a relative and pragmatic flexible moralistic framework that shifts with the frequent societal adjustments of individual rights based on one person’s arbitrary value as assigned by the opinion(s) of another person.

Thirdly, science has long held that human life begins at conception (fertilization) where all individually identifiable genetic material is present and where the organism begins its journey from a blastocyst to a fully formed adult with only nutrition and time intervening. The abortion lobby’s redefining of life as “an independently air-breathing organism” (incidentally, babies make breathing movements in utero, and these movements are one measure of their wellbeing that we routinely assess), or even as “a conscious, self-aware, self-determined, independent person” is wholly inconsistent with modern scientific fact and is most certainly a politically motivated agenda that places one person’s comforts above another’s right to life.

When we speak of viability, we must clarify whether we are discussing the viability of the pregnancy based on hormonal levels and a heartbeat that indicate a healthy pregnancy that will most likely end in a healthy full term delivery, versus the independent viability of an infant in terms of its ability to survive outside of the womb – usually after 23 weeks of gestation (21 weeks after fertilization). The problem comes in when one side uses the later definition in conjunction with individual maternal desire to arbitrarily determine the value of the life of the baby.

In addition, it is important to note that up to 98% of all abortions in the United States are done for purposes other than addressing issues of maternal physical wellbeing, yet these few examples are what abortion supporters are using to try to sway public opinion and legislation for the vast majority of elective abortions which are instead performed for the sake of convenience and comfort.

It is important to make one more clarification, since the American College of Obstetricians and Gynecologists (ACOG) was mentioned above. Though ACOG is an important scientific organization, it is also a political one that supports Planned Parenthood and their mission. ACOG has a strong pro-choice agenda and is very clear on its stance despite many of its members who vociferously disagree. So as we assess ACOG’s positions and statements, we must take into consideration the strong inherent political bias in those positions and statements.

So, where does this leave us? It leaves us here – that there is absolutely no medically justifiable reason for abortion (“the intentional and elective targeted killing of an infant at any stage of pregnancy for matters of maternal choice or convenience”) to save the life of the mother. Period. End of story.

All examples given by Facebook’s abortionist “fact checkers” certainly warrant delivery (termination of pregnancy), but not the targeted intentional killing of the infant prior to delivery (abortion). That is why both Lila Rose and Dr. Kendra Kolb are correct, and why the Drs. Grossman and Schickler are not.