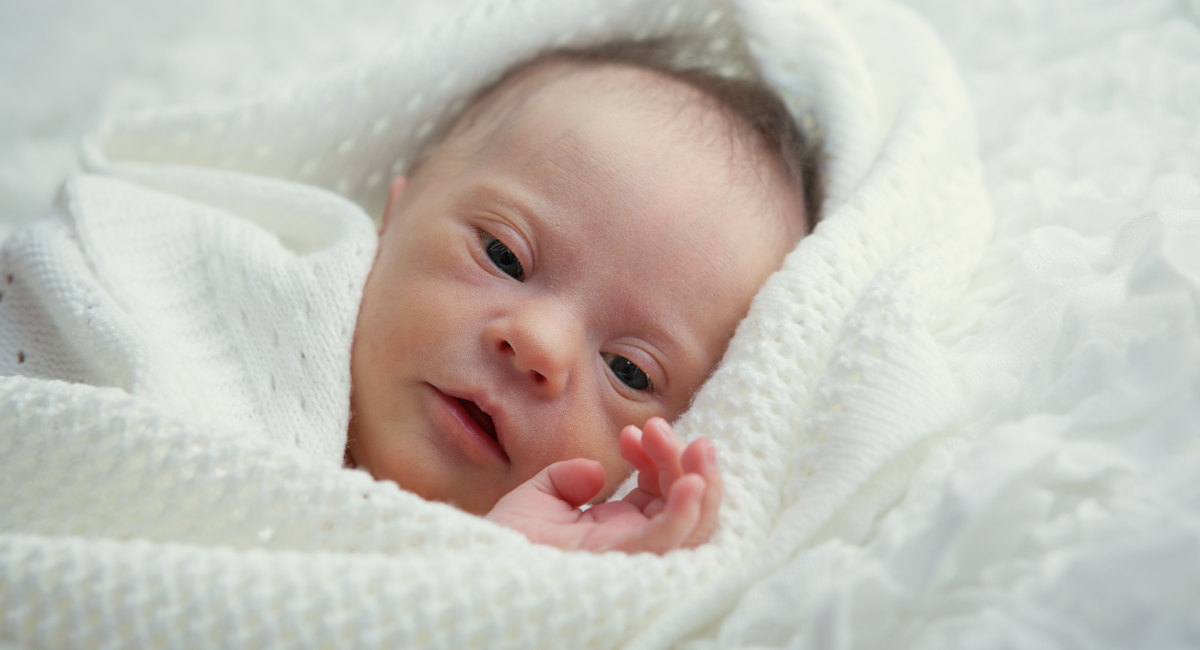 The Center for Reproductive Rights and the American Civil Liberties Union filed a lawsuit in federal court on Tuesday on behalf of two abortionists, the Arizona chapters of the National Organization for Women, the National Council of Jewish Women, and the Arizona Medical Association as they try to block two provisions of a pro-life law passed earlier in 2021.

Arizona Senate Bill 1457 restricts abortion for reasons of a diagnosis of Down syndrome or any other genetic condition. This portion of the law expands upon existing laws that already banned abortion based on the sex or gender of the baby. SB 1457 also gives to the “unborn child at every stage of development, all rights, privileges and immunities available to other persons, citizens and residents of this state…” There is an exception for a medical emergency for the mother, however, abortion is never medically necessary.

READ: UK mom says she was encouraged to abort at 37 weeks due to son’s Down syndrome

According to Jurist.org, the lawsuit against these two provisions claims that they violate the Due Process Clause of the Fourteenth Amendment and “decades of binding precedent” that allows women to abort babies prior to viability. It also states that the restrictions are “unconstitutionally vague” because the law doesn’t define all of the genetic conditions for which abortion would be banned, and that the restrictions infringe on a patients’ First Amendment rights.

The lawsuit also alleges that the personhood portion of the law “makes it impossible for Plaintiffs and their patients to identify whether a vast array of actions … puts them at risk of criminal prosecution” and is overall unconstitutionally vague.

“The abortion industry’s lawsuit is a desperate attempt to stand in the way of Arizona law protecting the preborn from discrimination. We do not discriminate against people with disabilities, nor should we discriminate against them in the womb,” said Cathi Herrod, President of Center for Arizona Policy, a pro-life group.

Discriminatory abortions based on reasons of prenatal diagnosis are often carried out using second trimester or third trimester abortion procedures, which are especially cruel and brutal. In the second trimester, the most commonly used procedure is a D&E abortion, during which a child is killed through dismemberment — her arms and legs torn from her torso before her skull is crushed. In the third trimester, a preborn child is killed through an injection that stops her heart. Killing children for being different is a eugenic practice that must be ended.

In April, a federal appeals court in Ohio upheld a similar law restricting abortion in cases of a prenatal diagnosis of Down syndrome, however, in June, a different federal appeals court blocked a Missouri law that restricted abortion due to Down syndrome. According to Jurist.org, this difference between rulings in circuit courts could pave the way for the Supreme Court to weigh in on these types of abortion restrictions.