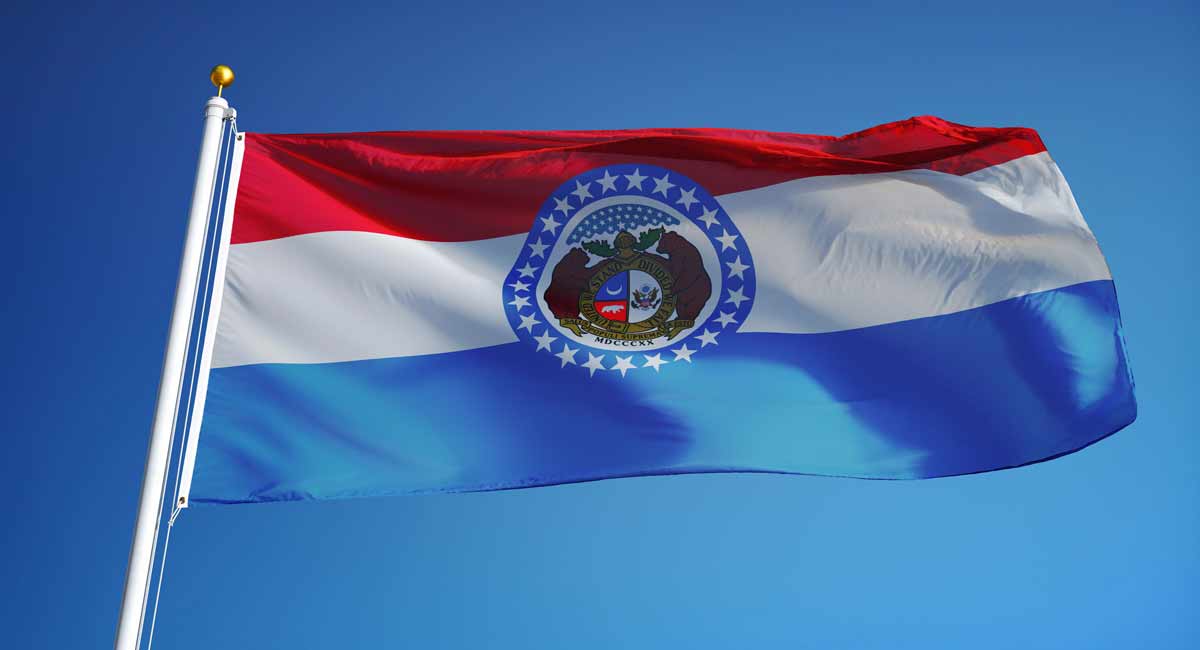 A Missouri law that would have banned abortions after eight weeks and in cases of a diagnosis of Down syndrome has been blocked by a federal appeals court. Signed by Governor Mike Parsons in 2019, the law would have given no exceptions for rape or incest but included an exception for medical emergencies involving the mother. Following the ruling, the state has announced its plans to pursue the case to the Supreme Court.

Previously, the law had been blocked by U.S. District Judge Howard Sachs just one day before it was set to take effect. Sachs cited ‘viability’ as his reasoning. Yet “viability” is essentially a moving target with a very vague definition. Abortionist Colleen McNicholas admitted in a 2019 hearing, “… [M]y practice includes abortion care through the point of viability, and as we previously discussed, that could be at any point.”

The latest ruling comes from a three-judge panel of the 8th U.S. Circuit Court of Appeals, and the decision is being celebrated by Planned Parenthood.

“For now, we celebrate our continued ability to provide safe, legal abortion at the last remaining clinic in Missouri,” Yamelsie Rodríguez, president and CEO of Reproductive Health Services of Planned Parenthood of the St. Louis Region, said in a statement.

Attorney General Eric Schmitt, however, promised to continue fighting back, saying, “While we’re disappointed in the 8th Circuit’s decision, their decision does provide an avenue for this case to be heard by the Supreme Court, and we plan to seek review in the Supreme Court.”

If the law is able to go into effect, there would be no punishment for any woman who underwent an abortion. Those who committed the abortion, however, would face up to 15 years in prison. The law also includes a ban on abortions based on race, sex, or a Down syndrome diagnosis and would change the parental notification law to include both legal parents. And though women would be permitted abortion in case of health issues, abortion is never truly medically necessary. In addition, the law also includes a “trigger law” that would ban all abortions in the state if Roe v. Wade is overturned.

And though Sachs overturned the law because of viability, that is essentially a meaningless standard, as the benchmark for when preborn children can survive outside of the womb continues to move younger and younger. Babies have survived prematurity as young as 21 weeks with medical assistance.

Most importantly, even early in pregnancy, science makes it clear that preborn children are human beings. From the moment the baby is conceived, she already has her own unique DNA. Less than three weeks after fertilization, the heart begins beating, and detectable brain waves are present as early as six weeks. Preborn babies begin sucking their thumbs at nine weeks, and by 10 weeks, have their own unique fingerprints. These facts all show the indisputable humanity of these children, and it’s for that reason that they deserve to be protected — no matter their age.