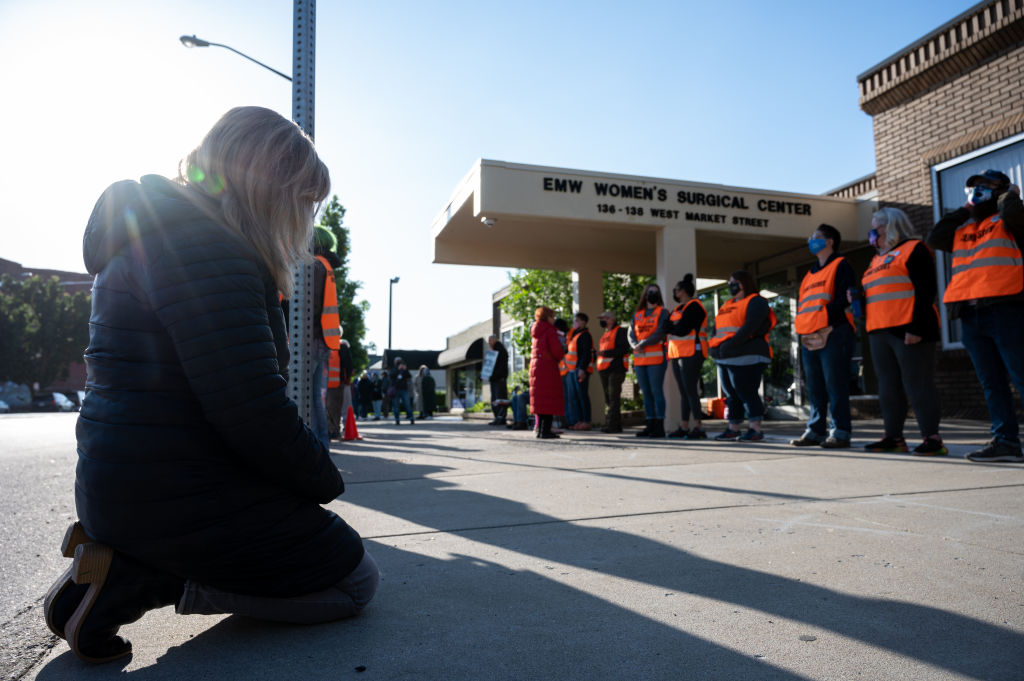 Two University of Louisville medical professors have paused their work at Kentucky’s only full-time abortion facility, EMW Women’s Surgical Center, after Kentucky lawmakers raised concerns that university funds are being used for abortion.

During a July 7 meeting of the state’s Interim Judiciary Committee, legislators questioned U of L representatives about the university’s relationship with EMW. Under an agreement that has been in place since March 2016, EMW contributes funding toward resident training in abortion procedures.

“If university funds are used for abortion,” said Rep. Jason Nemes, R-Louisville, “the taxpayers ought to know, and the legislature should take that into account when we’re talking about funding the university and other things.”

Toni Ganzel, dean of the U of L School of Medicine, explained during the hearing that under the 2016 agreement EMW provides annual salary support for two of the hospital’s physicians in the U of L School of Medicine’s Department of OB/GYN and Women’s Health. Ganzel said the salary support goes towards training residents in the required accreditation standards. Ganzel denied any university funds are spent on abortion and said they could lose accreditation without the training.

Ganzel was also questioned on the testimony of Dr. Ashlee Bergin, one of the two U of L doctors who works as an abortionist at EMW. Bergin told lawmakers she was hired in 2015 to train students for abortions and that some, but not all of her work, involves training the residents in these procedures. She said she is not an employee of EMW, and she receives separate payment from EMW when she performs work outside of training residents.

Last week, U of L spokesman John Karman, in a brief statement, said the university has “paused our residency training affiliation with EMW until we can determine the future of the relationship.”

The Louisville Courier Journal reports that the relationship between U of L and EMW has been questioned in the past. For example, in 2020, the Family Foundation of Kentucky held a press conference demanding an investigation into whether the university was using taxpayer money for abortion. U of L denied the allegations.

Currently, EMW is not committing abortions. Earlier in August, the Kentucky Court of Appeals removed a temporary injunction that blocked the state’s trigger law and six-week abortion ban from going into effect. Most of the state’s preborn children are now protected from abortion, though the law allows abortion if the mother’s life is at risk. As Live Action News has continually reported, however, there are available lifesaving medical options for both mother and child instead of deliberately killing a preborn human being via an induced abortion.