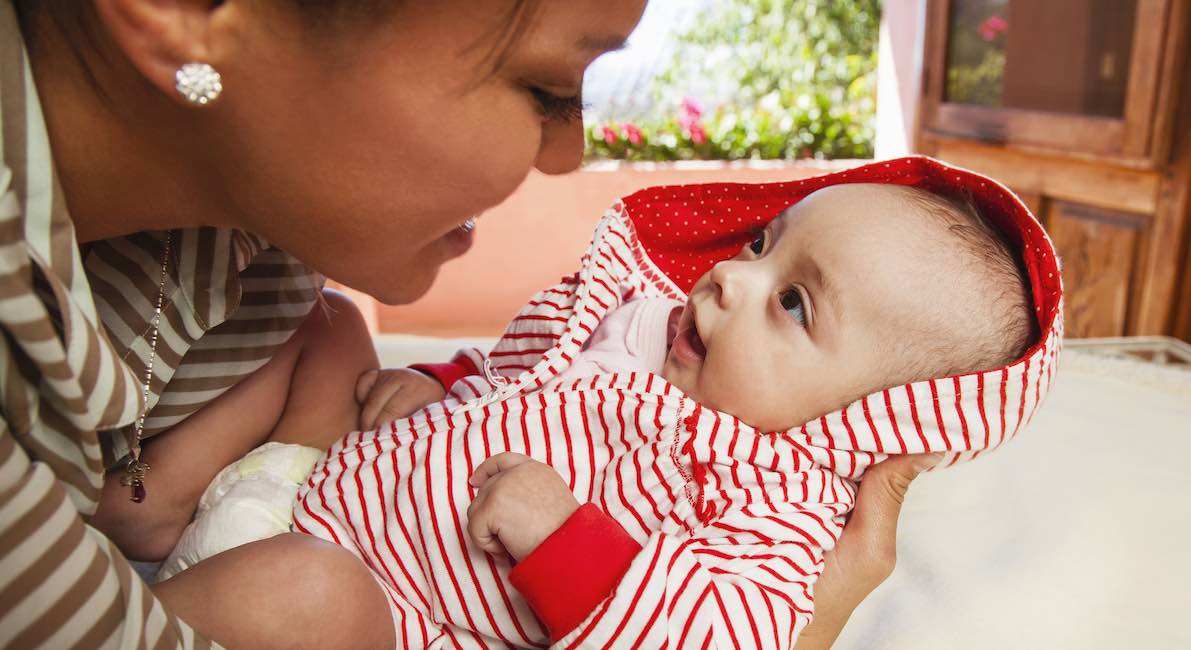 In Mexico, lawmakers in two states have voted down legislation that sought to legalize abortion.

In San Luis Potosi on May 21, lawmakers gathered in an online meeting amid the COVID-19 pandemic to vote on three initiatives that would have changed the Penal Code and the General Health law to decriminalize abortion, and would have allowed abortion in the first 12 weeks of pregnancy. The lawmakers rejected the legalization of abortion by a vote of 20 to four with an additional three absentees.

According to explica.co, Deputy Sonia Mendoza Díaz told Siete24 Noticias that the pro-abortion measures also would have undone the right to life from conception until death that was granted in 2009 by the 58th Federal Legislature and promoted by the National Action Party.

“After a great debate and respecting the point of view of the legislators, by 20 votes in favor, we reject these initiatives, considering that for us, in the first instance as a Party, there is respect for life and human dignity,” said Mendoza Díaz. She added that there is no scientific proof that life does not exist before 12 weeks gestation.

On May 25, in another virtual session, lawmakers in Guanajuato also voted down two initiatives brought before the United Commissions of Justice and Health by representatives from Morena and the Revolution Democratic Party that aimed to legalize abortion during the first 12 weeks of pregnancy. The vote was 28 to five after five hours of debating, including the argument that the pro-abortion measures were incompatible with the state constitution that “guarantees the right to life in all stages of life,” according to explica.co.

Pro-abortion groups protested and vandalized the Arch of the Causeway of Heroes, a wall in the metropolitan cathedral of León, the PAN Municipal Committee building, and Our Lady of Light Cathedral, as well as other buildings, according to The Yucatan Times. The Archdiocese of León announced it would file a criminal complaint regarding the vandalism at the cathedral.

Interior Minister Olga Sanchez Cordero has pushed for the legalization of abortion in Mexico since she was appointed in 2018, where only two of the nation’s 32 states allow abortion; however, President Andres Manuel Lopez Obrador has not publicly taken a position on abortion.