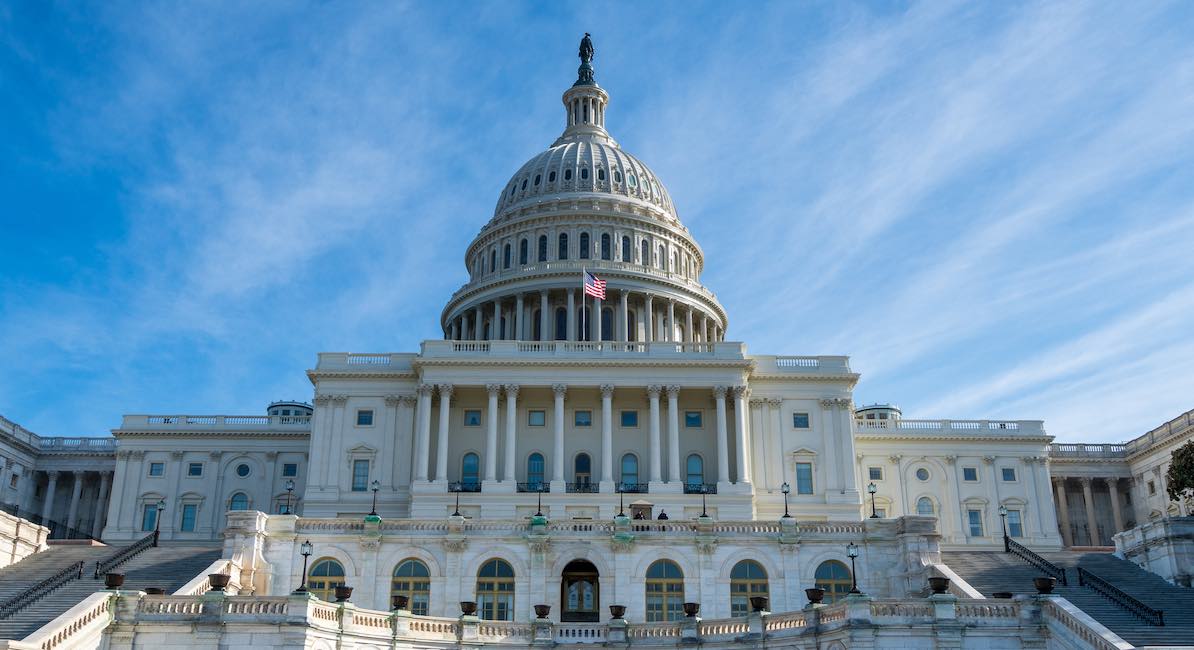 As circumstances regarding the recovery of five aborted babies from Washington Surgi-Center become more widely known, more and more are demanding justice. In particular, pro-life advocates want an investigation, as experts believe at least one of the bodies shows signs of being a possible victim of a D&X (“partial-birth”) abortion, which is a federally illegal — and now, lawmakers are getting involved, too.

This week, members of Congress sent a letter to Washington, D.C. Mayor Muriel Bowser and Metropolitan Police Chief Robert J. Contee III, urging local officials to autopsy each of the children and investigate the manner of their deaths.

Today, a group of lawmakers including 23 senators and 46 representatives, led by Senator Mike Lee (R-UT), sent a letter to Attorney General Merrick Garland, asking the Department of Justice to investigate the children’s deaths. “We are gravely concerned by allegations brought forward that suggest a preborn baby underwent a partial birth abortion at the Washington Surgi-Clinic in Washington, D.C.,” the letter begins. “We demand that you conduct a comprehensive investigation on the circumstances surrounding the deaths of each preborn baby.”

Several medical experts, including one self-described pro-choice OB/GYN, told Live Action News that it appears one of the babies, who was given the name “Harriet,”  showed signs of having been the victim of the D&X (“partial-birth”) procedure. During this procedure, most of the infant’s body is delivered through the birth canal, with just the head remaining inside. The abortionist then punctures the base of the baby’s neck, and suctions out the child’s brain matter. Photos appear to show something protruding from the back of Harriet’s head — possibly brain matter — which is why so many are calling for Harriet’s death, and the deaths of the other children, to be investigated.

“If federal law was violated then this abortionist needs to be in prison,” said Live Action founder and president Lila Rose in a statement. “The abortionist, the industry he works in, and the government of D.C. think that if they can just ignore this scandal long enough, it will go away. I can promise them that they are wrong, we will not stop demanding justice for these children until true justice is achieved. To the D.C. Chief of Police, the Mayor of D.C., and the Attorney General of the United States: lead, follow, or get out of the way. We will discover what happened to these innocent children. Perpetrators will be held accountable.”

One of the children, a baby boy given the name “Christopher X,” was the largest and most developed of the five, and it is not clear how his life was ended. Dr. Kathi Aultman, a former abortionist, told Live Action News she believes he may have been killed via an induction abortion procedure. In this procedure, the baby is first given a lethal injection, and then after several days, labor is induced, and the mother gives birth to the body of her dead child.

Yet for Harriet, the injuries are more obvious, as neonatologist Kendra Kolb told Live Action News. “This baby appears to be somewhere between 28-30 weeks gestational age, with evidence of deep lacerations to the posterior neck which presumably correlates to the method of abortion used to end her life,” she said. Harriet’s body was, with the exception of the laceration to the back of her neck, fully intact, with her skull crushed and one eye open.

“Official statements made by the Metropolitan Police of DC have made the assumption that each preborn baby died as the result of a legal abortion,” the letter to the DOJ notes. “However, we question whether such a conclusion can be reasonably reached regarding the cause of death for each preborn baby until an official autopsy is performed. We formally request that you direct the appropriate personnel at the Department of Justice and the Federal Bureau of Investigation (FBI) to investigate whether these preborn babies were aborted in violation of federal law, specifically the Partial Birth Abortion Ban Act of 2003. We also request the Department of Justice ensure the preservation of each of these bodies as evidence for future investigations.”