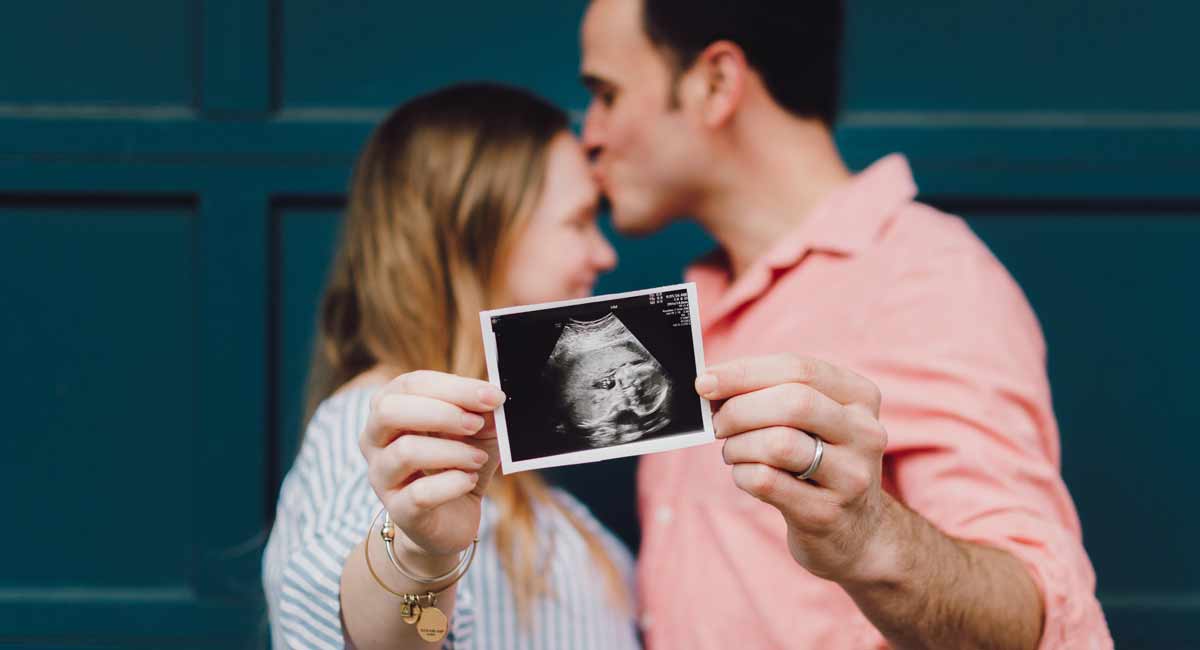 Oklahoma State Representative Forrest Bennett introduced a bill last week mandating that fathers be held financially responsible for the preborn children they help to create. But after a flood of pro-lifers cheered the bill — and abortion advocates expressed outrage — Bennett quickly walked it back and withdrew the entire thing.

On Twitter, Bennett first announced the bill, which was seemingly created as an intended “gotcha!” moment for the pro-life movement. “This week I filed HB3129, which codifies that a father’s financial responsibility to his baby & their mom begins at conception,” he wrote. “If Oklahoma is going to restrict a woman’s right to choose, we sure better make sure the man involved can’t just walk away from his responsibility.”

As the Daily Wire pointed out, the idea received resounding support… from pro-lifers.

Great move! Let's pass these bills in all 50 states. https://t.co/8j3ZAgvmpQ

Bruh. Not a single pro-life person is opposed to this. Welcome to our side. https://t.co/mmiPkkzXhn

These are acceptable terms. And if you want to argue (whether through policy or the bully pulpit) that mom and dad should be married before bringing baby into the world, we’ll take that too 🤝. https://t.co/74EQLbBoFR

I’ll be assigning bills tomorrow morning. I’m going to make sure this bill gets a hearing. Who knew Forrest was such a champion for pro life?

In an interview with KOCO News, Bennett explained the idea for the bill also had come from a personal place.

“This came from a conversation with a friend of mine,” he said. “The first time she got pregnant, she found out that the baby was going to be special needs child. She didn’t walk away from her pregnancy, but her partner did. It always stuck with me that she said, I wasn’t able to walk away from this, but he was.”

READ: Oklahoma bill will give women resources and support during unplanned pregnancies

It should be noted that “walking away” from a child by killing him or her in an abortion is neither justice nor equality.

Abortion advocates, however, quickly began expressing their anger over the bill, insisting that this would somehow serve to hurt women and minorities, and was problematic for its use of “gendered language.” So rather than stick to his idea, which could have actually helped women (in a pro-life way), Bennett abandoned it. In a long series of tweets, he placed criticism on the people who reacted to his idea for not engaging as he expected.

“Well this has been fun. I appreciate those who understood the message behind this & those who provided sincere constructive feedback & pointed out serious issues with practical application,” he began, adding, “Let me get this out of the way: obviously I’m not moving forward with this bill as written. I’m glad many of you understood the idea but it clearly needs work. So to actual constituents of mine like @realmartypeercy who requested that I go back to the drawing board, I hear you. … Twitter isn’t the place to try to point out that, *IF* this state outlaws abortion and *IF* it tries to define life as beginning at conception, it owes its people the kind of policy that supports & helps babies & parents, not just policies that force birth. But I tried to anyway.”

He concluded that his language “hurt the cause instead of helping it” — the cause being abortion, of course — and apologized again.

Bennett’s idea is not unheard of. A Utah bill was passed last year that requires fathers to pay for half of the mother’s medical expenses during pregnancy. In the Utah bill, signed into law by the governor, the mother is not required to ask for funding, but can if she chooses to. And as with Bennett’s idea, the notion was criticized by the abortion industry and its supporters. It’s further proof that, though abortion supporters claim to be champions for women, their real — and only — priority is abortion, above all else.