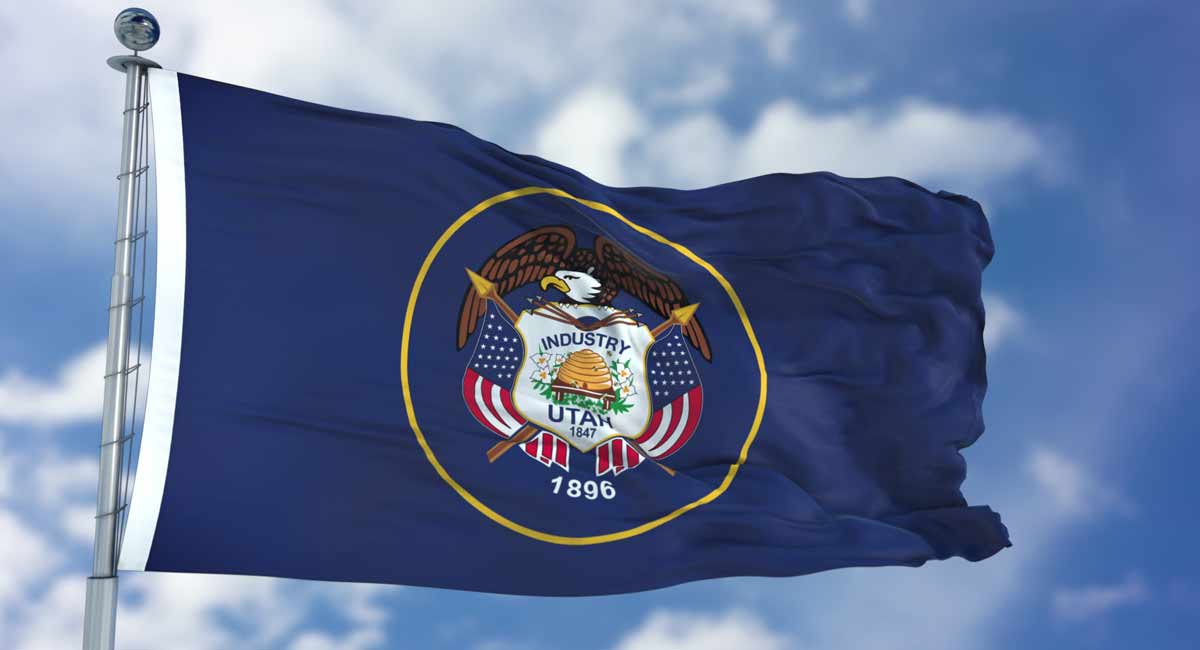 A Utah bill is being praised as a win for expectant mothers, including by pro-life groups. HB113, which was recently signed into law by the governor, passed with bipartisan support and requires the biological father of a preborn child to pay for half of the mother’s medical expenses during pregnancy.

Costs for prenatal care can be substantial, and according to the Guttmacher Institute, the former research arm of Planned Parenthood, finances are a major factor in a woman’s decision to have an abortion. Giving birth costs, on average, $4,500 out of pocket, although the cost can more than double for those without health insurance. HB113 can help to ensure that fathers are responsible for their children, and that women who fear they can’t afford a pregnancy do not feel forced into an abortion.

According to Utah lawmakers, this was exactly why the bill was introduced — to save lives. Sen. Dan McCray told the Salt Lake Tribune the goal was “to try and bring some equity to the funding of pregnancies and share in that burden and [to recognize] the important role that the mother and the father play in the pregnancy.”

Rep. Brady Brammer, who sponsored the bill in the Utah House, specifically framed it as a pro-life effort. “You can support pregnant moms and new babies and it doesn’t have to be about abortion,” he told the BBC, adding that at the core of the abortion issue is “someone in a really tough position in life, making a real tough decision in life. Perhaps we could make that situation a little bit easier.”

Under HB113, a father would not be required to pay for an abortion that took place without his consent. If paternity for the pregnancy is being questioned, the father will not be made to pay anything until paternity is established, at which point he would reimburse the mother.

The mother is not required to seek out funding from the father, but has the ability to do so — a point that Sen. Luz Escamilla wanted to be sure of, as she feared it could force domestic abuse survivors to have dangerous interactions with their abusers. But she ultimately was satisfied and supported the bill. “There’s a lot of pieces in this,” she told the Salt Lake Tribune. “I think it’s a good bill. It’s about sharing costs when both parties are involved.”

HB113 passed the Senate unanimously, while in the House, Democrats voted solidly against it. It ultimately passed anyway, with Governor Spencer Cox signing it into law in March.

Yet pro-life advocate Merrilee Boyack applauded the bill. “We are hoping that it will save lives,” Boyack told ABC4. “The vast majority choose abortion out of pressure from boyfriends, from family members, et cetera, so we’re hoping this gives one more resource for us to advise women and say, ‘You have this alternative to be able to cover the costs… It allows her to reach out and get the support to help pay the expenses during that pregnancy. A lot of times that’s the one thing that may make the difference of a woman deciding to give birth to her baby.”

Boyack also said it’s a great representation for the state of Utah. “I love that it shows we’re a champion for women,” she said. “It shows that we’re sensitive to the needs of the women who find themselves in these circumstances. That we want to encourage them to be able to have the support they need to be able to give birth to their babies. I think it fits quite beautifully with who we are as a state and who we are as a people.”