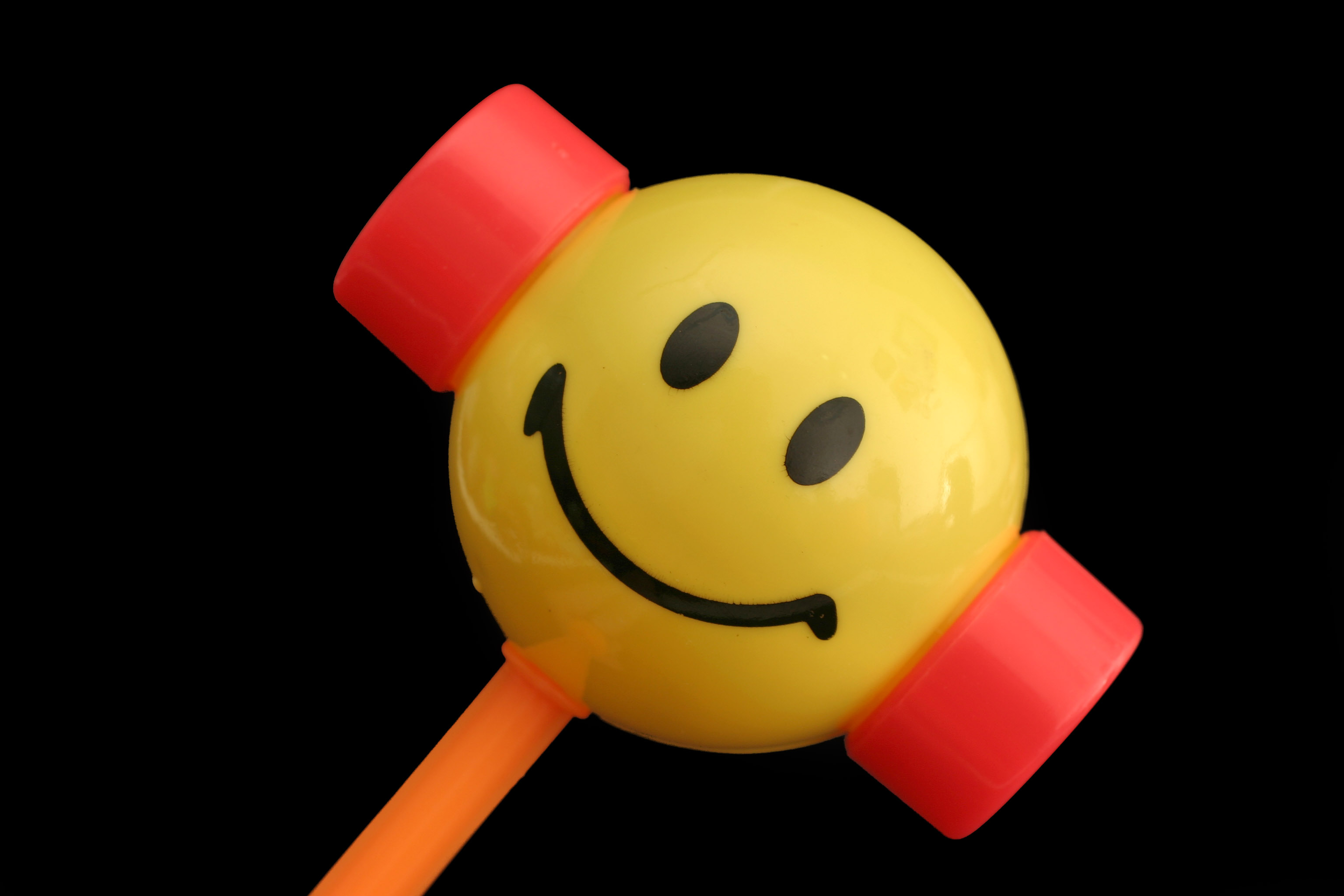 Remember when Prince Harry dressed in Nazi attire for a party? Or when comedian Ricky Gervais tweeted pictures of himself dressed as Hitler? How about when Michael Richards went on a racial tirade at a comedy club? As I recall, most of us heard only crickets, because making light of the outright torture and destruction of a group of people or the days when African-Americans were thought of as less than human is never funny. It’s disrespectful. It’s cruel. It’s discrimination. Apologies are usually handed out rather quickly when someone does something as foolish as these three well-known men did. But when it comes to abortion, we aren’t quite there yet. It seems the extermination of unborn children is something we should all be laughing at. Am I the only one who isn’t?

Just as droves of people once celebrated Hitler or whipped their slaves, pro-abortionists see no reason why abortion shouldn’t be anything but legal for any reason, at any time. Just as any racist would have found Richards’ words or the Nazi attire appealing, abortionists find humor in jokes made at the expense of defenseless babies. In fact, they find it to be the best way to relax after a long day of killing. According to The Abortioneers:

We all need to laugh a lot. It’s good for you. Even the Mayo Clinic says that it helps relieve stress not just in the short-term, but also the long-term. Doing frontline abortion work has its inherent stress. So, our gift to you, our fab readers, is some cartoons to make you laugh.

One such cartoon image the blogger speaks of is that of a girl telling her father that she has some information that might just make him change his opinion on abortion. One can assume it means that the girl is pregnant and her father will want her to abort the baby. And one can assume this is funny because apparently no pro-lifer has ever been faced with an unplanned pregnancy, and if any of us were, then we would suddenly realize the apparent error of our ways and begin supporting abortion. These abortionists don’t get us at all. Any disappointment a pro-life father might feel when his teenage daughter tells him she is pregnant is usually, hopefully, and rightly wiped away by the love that father now feels for his grandchild. Real pro-lifers live their words.

How can a parent regret this choice?

While another cartoon depicts a couple with the words, “This abortion is the best thing that’s ever happened to us,” yet another shows a woman holding two babies. It’s this one that hurts my heart the most. It reads, “What the f*** was I thinking? I could have had an abortion and 9 months of nonstop drinking.” The worst part about this “joke” is that the abortionist who posted the cartoon had the audacity to say this about it: “Anyone who is already a mother might recognize this passing thought!”

As a mother, I have often thought about my worthiness to be a mother. I doubt my abilities. I fear that I am not doing the best job I can. I often wonder if I am even cut out to be a parent. And I hope that I am not doing my children any disservice. But I have never wished I had killed my children instead of giving birth to them, especially not in favor of drinking alcohol.

Perhaps it’s just me, but mocking the deaths of over 54 million innocent lives isn’t amusing. It’s a serious indication of just how far we have to go to defeat the notion that unborn children aren’t worthy of their basic rights. It was 240 years before slavery was outlawed in the U.S., and over a hundred more years before African-Americans were granted rights. I look forward to the day when a joke about the murder of a child is cause for outrage rather than celebratory giggles.