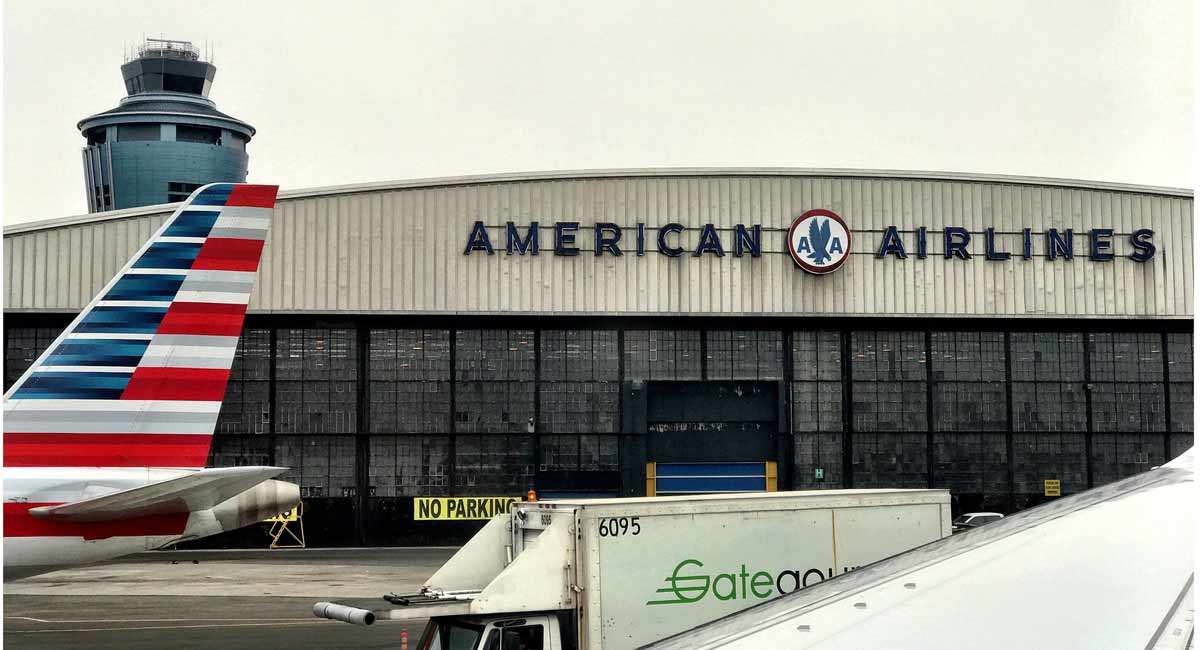 Update 8/8/2018: Police have determined that the body of a baby found on American Airlines flight 1942 on Tuesday, August 7, 2018, belonged to an 18-year-old woman from Brooklyn who may have undergone a botched abortion while in Jamaica.

The New York Post has reported that the teen learned she was pregnant after experiencing pain while on vacation in Jamaica and that she went to a clinic there. While on the flight to New York she began to experience pain and after the flight landed at LaGuardia Airport, she went to the plane’s bathroom while her twin sister told the plane’s crew that it was an emergency. According to The Post, a flight attendant told police that the girl looked ill when she exited the bathroom.

At 12:30 a.m. on Tuesday, the morning after the flight landed, the teen checked herself into Kings County Hospital and doctors believe she may have had a botched abortion in Jamaica.

“She is a good girl,” her grandmother told The Post. “She panicked. Thank God her sister was there to help her.” The grandmother was too upset to talk further.

No charges have been filed against the teen. The cause of death of her child is still undetermined.

Multiple news outlets are reporting that a member of a cleaning crew found a late-term, deceased baby in the toilet of an American Airlines plane at LaGuardia Airport on Tuesday morning, August 7. The baby’s gestational age was reported by NBC as being between five to six months gestation. An autopsy will determine the actual age of the child and how he or she died.

Below is a photo of a child at approximately the same age: 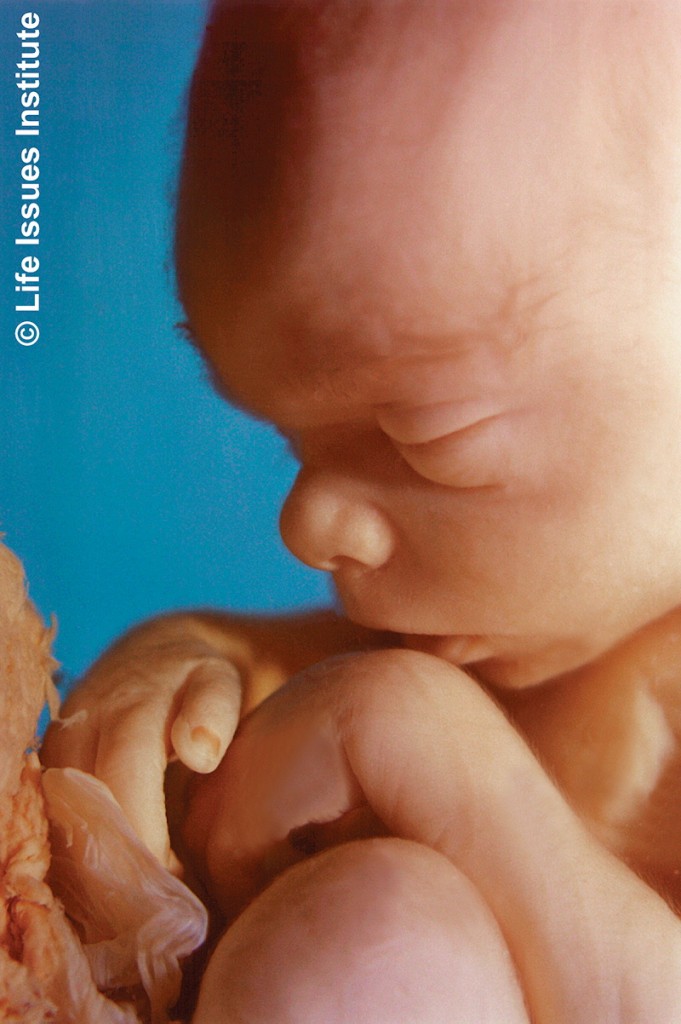 Flight 1942 had arrived at LaGuardia Airport in New York City at 10:44 p.m. from Charlotte, North Carolina, the night before.  Around five in the morning, the cleaning crew was preparing the plane for a planned flight later on Tuesday when, according to CBS 17, a large amount of toilet paper was discovered in one of the toilets. While attempting to remove the toilet paper, the member of the cleaning crew saw a foot.

The Port Authority Police Department, which has authority over LaGuardia Airport, was called and subsequently handed over the investigation to the Queen’s district attorney’s office.

“As we continue to learn more about this tragic and sensitive situation, we are actively cooperating with law enforcement in their investigation,” an American Airlines spokesman told CBS News.

According to CNN, the Office of the Chief Medical Examiner in New York confirmed that it is “investigating what we believe to be a human fetus found deceased on an airplane.” More information will be released when the investigation is complete.

Preborn children between five and six months gestation have survived both late-term abortion and premature birth. There is evidence that preborn children of this age can dream. They will also respond to loud noises, as well as to light, tastes, and temperature changes. And they can feel pain. Children born as young as 21 weeks gestation have survived and thrived when given medical attention.

One little girl named Eliora was born at just 21 weeks and six days weighing only 14 ounces. She was the size of a soda can. Many doctors would have given up on her immediately, but doctors at Saint Luke’s Hospital in Kansas City, Missouri implemented a program three years ago to help very premature babies. Thanks to Saint Luke’s, Ellie just celebrated her first birthday. A lot of children have been able to celebrate birthdays because of Saint Luke’s. In fact, nationally, babies born before 24 weeks gestation have just a six percent rate of survival, but at Saint Luke’s the survival rate for children born before 24 weeks is 50 percent.

If the child found in the airplane bathroom was indeed between five and six months gestation, he or she could have survived with proper medical attention. Live Action News will update this article as more information becomes available.