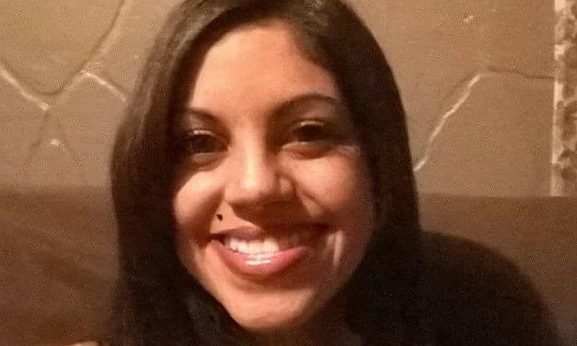 In 2017, 23-year-old Keisha Atkins died during an elective late-term abortion at Southwestern Women’s Options in New Mexico. It has now come to light that taxpayers paid for that abortion through New Mexico’s Medicaid program.

Newly released records obtained by the pro-life group Abortion on Trial show that abortionist Shannon Carr filed Medicaid paperwork stating that she believed Atkins required an abortion on her healthy, viable 24-week-old preborn child because the pregnancy had “a profound, negative impact” on Atkins’ mental health. An itemized claims statement for Presbyterian Centennial Care, which provides Medicaid plans for New Mexico, shows thousands of dollars in abortion costs for Atkins covered by Medicaid. Those costs included $200 for the ultrasound, $60 for digoxin (the feticide used to stop the baby’s heart), and $2,100 for a fetal invasive procedure using ultrasound guidance.

WATCH: Late-term abortionist admits women with complications are told not to visit the emergency room

Atkins’ abortion, known as a late-term induction abortion, was never completed. However, an induction abortion takes about three or four days to be committed, beginning with the dilation of the cervix and the injection of the feticide to cause cardiac arrest on the first day of the abortion procedure. The woman then leaves the abortion business and waits days for dilation to occur. After three to four days she returns to the abortion business to deliver her dead baby, although there are cases in which women give birth in their home or hotel room before they make it back to the abortion facility.

Atkins, however, returned to the facility two days in a row where she was given dangerous medications and sent back to her hotel room. During her last return trip to the abortion business, she was transferred to the hospital, where she died. Her abortion was never completed. 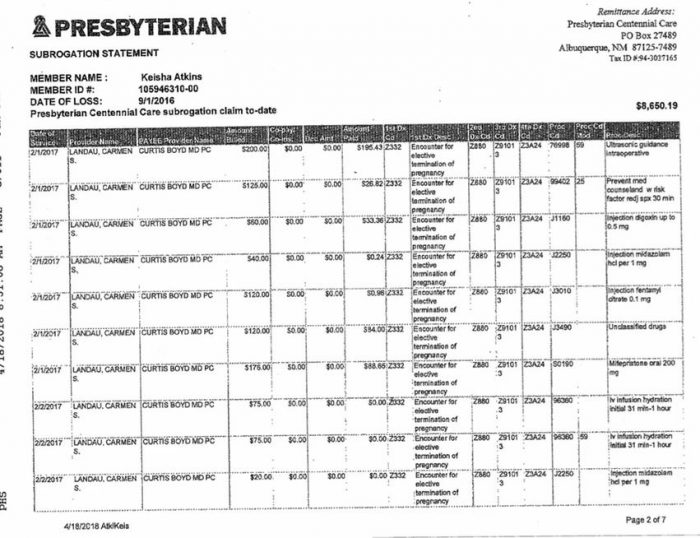 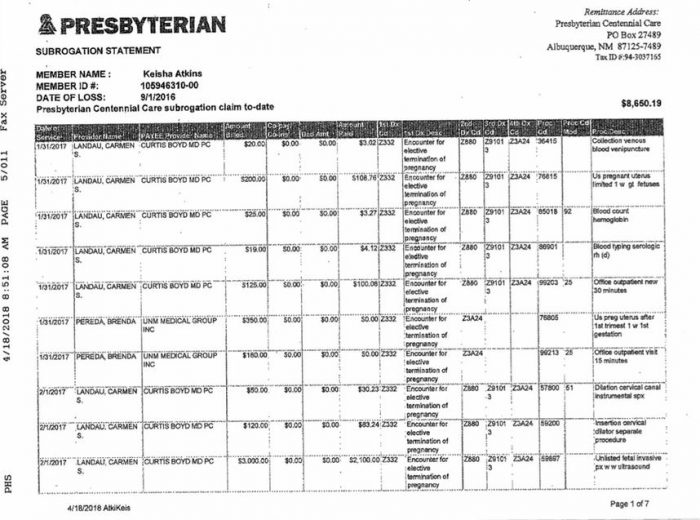 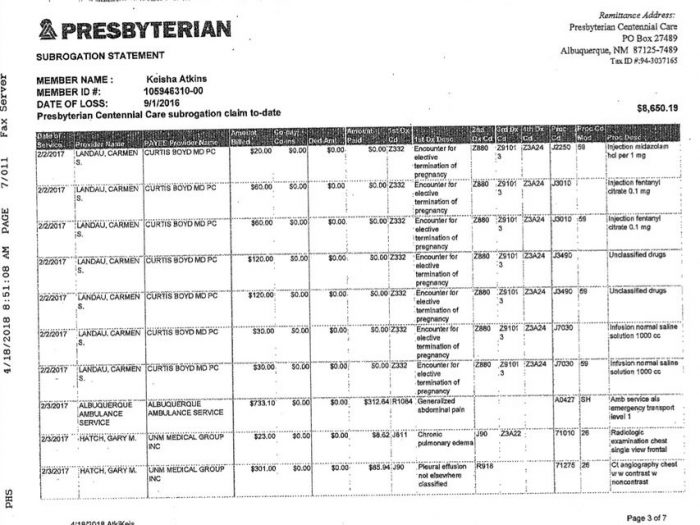 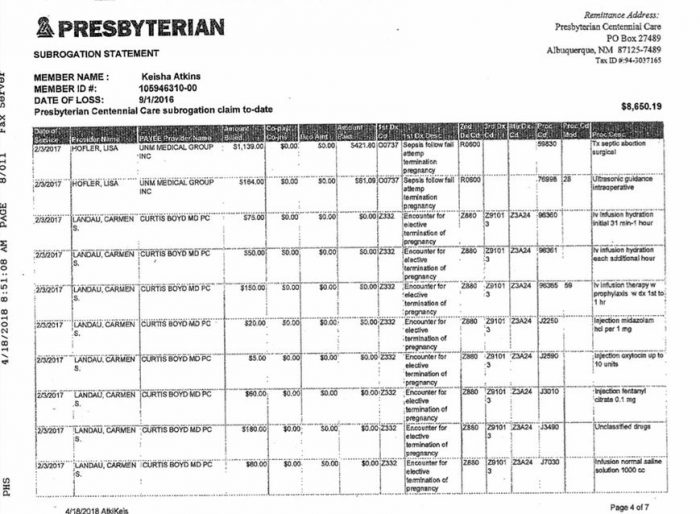 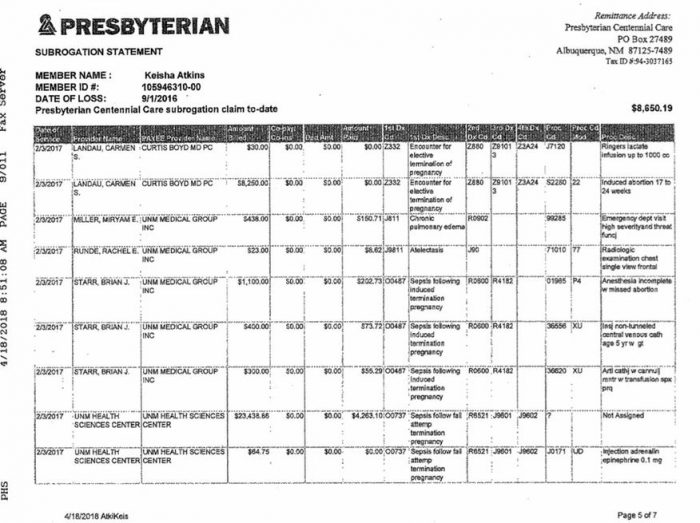 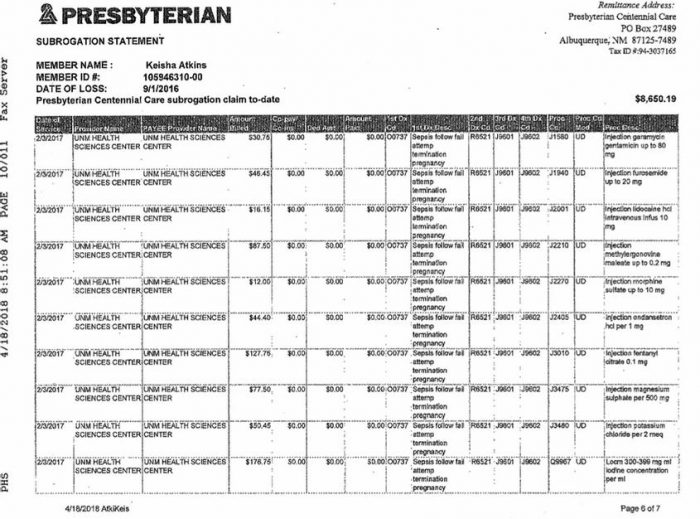 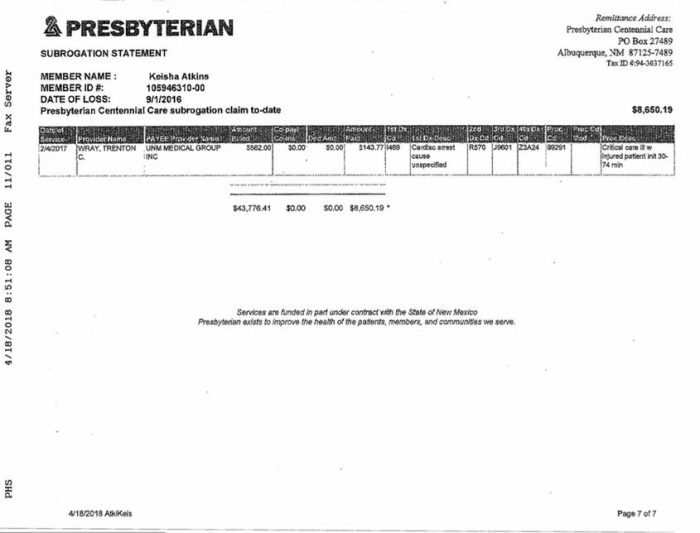 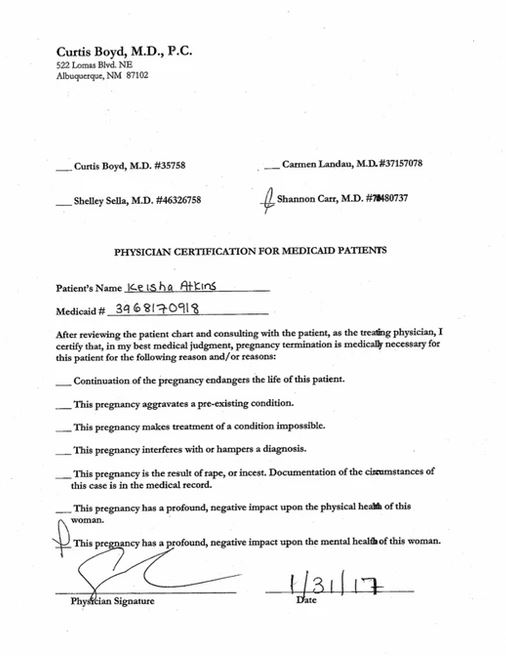 Abortion Free New Mexico recently obtained Medicaid documents for the state which revealed that between 2017-2019, state taxpayers paid over $790,000 for 5,897 abortions.