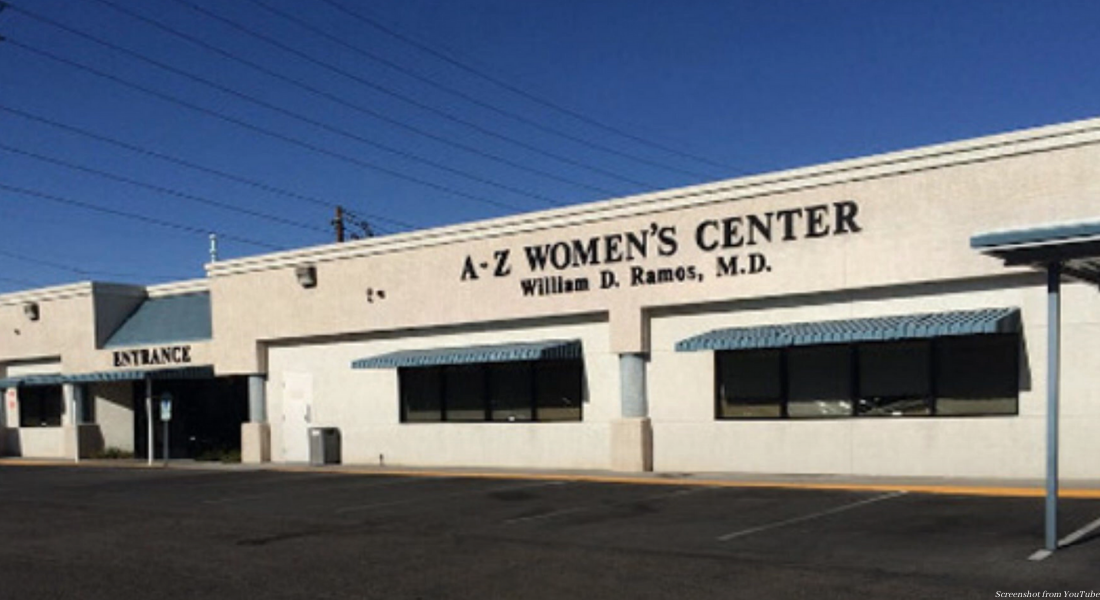 Three women suffered life-threatening injuries within eight weeks at a Las Vegas abortion facility known to be associated with the Kenneth J. Ryan Residency Training Program in Abortion and Family Planning through the University of Nevada School of Medicine Las Vegas. A-Z Women’s Center is operated by the Bixby Center for Global Reproductive Health, an organization that promotes abortions worldwide. The three botched abortions were discovered by Operation Rescue.

The first took place on January 23, in which a 32-year-old woman suffered severe hemorrhaging, seizures, and loss of consciousness. After giving the 911 dispatcher the location, the facility staffer explained the situation. “Um, well, we’re an abortion facility. We’re having a patient here that – she just had an abortion, and she has some excessive bleeding,” the staffer said. “Looks like she’s having seizures now. We need an ambulance.”

She then admitted that the woman was semi-conscious, but said she was losing consciousness. The ambulance was dispatched with lights and sirens, and the woman’s status is unknown. “We honestly do not know if this woman is still alive after this horrific botched abortion experience,” said Troy Newman, President of Operation Rescue. “She was already in very bad shape by the time the 911 call was placed.”


The second botched abortion was on March 4, in which a woman hemorrhaged after the procedure. “We’re actually an abortion clinic,” the staffer said. “We just have a patient who is bleeding a lot. She’s very heavily bleeding.”

In this instance, the woman was alert, and the staffer said her pulse and breathing were normal. The EMTs on the ambulance, however, said the woman was hypotensive, meaning her blood pressure was abnormally low, and she was tachycardic, with an elevated heart rate. The EMTs noted that she also was complaining of abdominal pain, something the staffer didn’t disclose.

Just a few weeks later, on March 26, a third woman was injured. This time, the woman had undergone a second trimester abortion and was hemorrhaging. After calling 911, the staffer said the abortionist requested the ambulance. “We’re a termination facility. We do abortions here,” she said. “We have someone in the second trimester who is bleeding very heavily.”

The A-Z Women’s Center website said the facility offers single day second-trimester abortions, provided the woman is less than 19 weeks pregnant. This is extremely unusual, as most second-trimester abortions are done by dilation and evacuation (D&E), which typically take several days to commit due to the need for greater dilation in a second trimester procedure. It isn’t clear if the facility is attempting D&E procedures in one day, or if it is committing aspiration abortions past the recommended cut-off date of 13 weeks.

Operation Rescue also pointed out that the facility instructs women not to visit the emergency room if they have problems after an abortion, even insinuating that abortion staff are more qualified to deal with complications and more compassionate than a hospital’s medical staff.

“Should you develop any problems aside from light bleeding and minimal cramping, we are the best people to handle post-abortion problems in the safest and least costly manner,” the website reads. “If you go to an emergency room for treatment, the hospital staff may not be sympathetic to your circumstances. Therefore, when possible, we ask that you call us before requesting care from another provider.”

Notorious late-term abortionist LeRoy Carhart had a similar policy, instructing women to call first the facility, then his cell phone number, and finally, an “emergency hotline.” However, in Carhart’s case, the emergency hotline number was actually the number to his wife’s horse business.