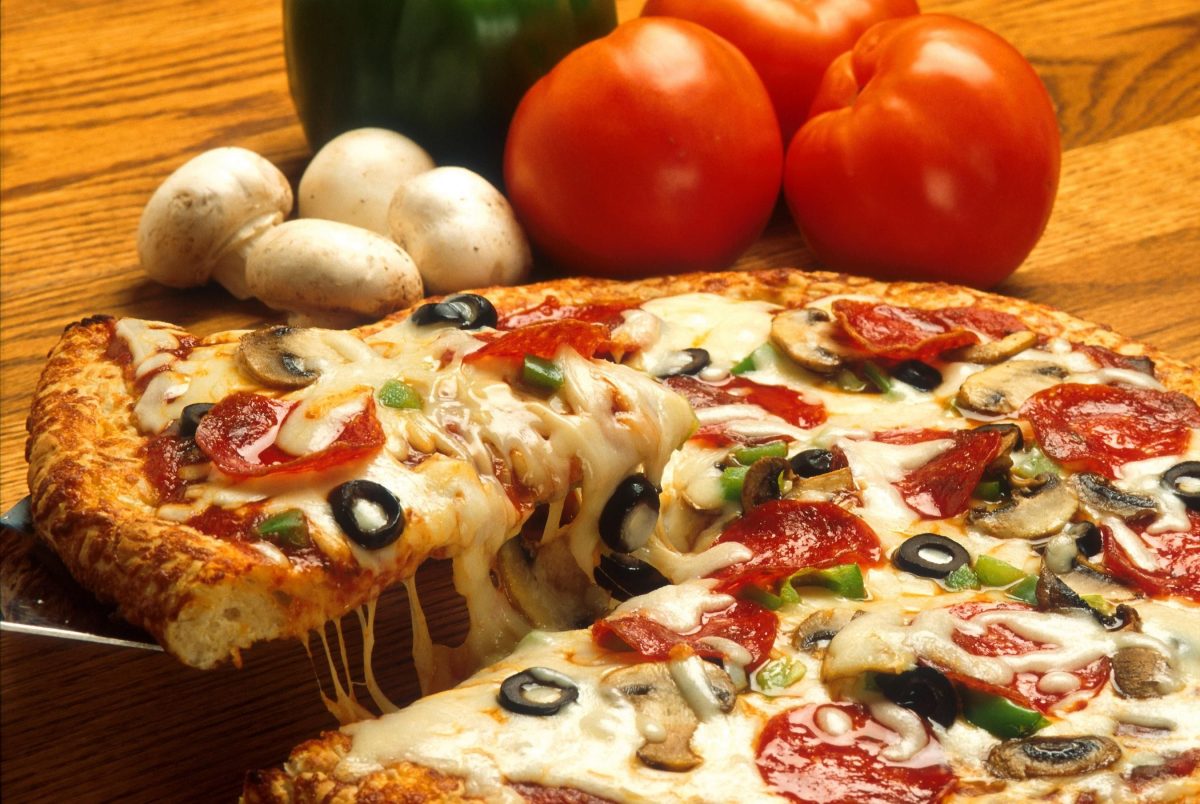 “We would have things like pizza parties…You know, it sounds kind of crazy, but pizza is a motivator.”

Sue Thayer, a former Planned Parenthood manager, revealed that staff members were required to meet abortion goals, and if the quotas were not met, immediate corrective actions would be implemented. Thayer reveals that Planned Parenthood offered workers pizza parties, paid time off, and even lunches with upper management if they met their abortion sales goals.

“Every center had a goal for how many abortions were done, so we were very goal-oriented,” Thayer said. “I trained my staff the way that I was trained, which was to really encourage women to choose abortion, to have it at Planned Parenthood, because that counts — you know — towards our goal.”

The disturbing revelations show how Planned Parenthood pressures women into abortions, and even encourages its workers to secure an abortion appointment before women left their facilities. Workers were incentivized to not only sell abortions, but to ensure that facilities continually beat their sales goals.

Here are more eye-opening quotes from Thayer, and a former nurse, Marianne Anderson:

“I trained my staff the way that I was trained, which was to really encourage women to choose abortion, to have it at Planned Parenthood, because that counts as, you know, towards our goal.”

“We would try to get the appointment scheduled for the abortion before they left our clinic.”

“If your center consistently hit goal and you were green all the time, you know, like three months in a row, you might be center manager of the month and get to go to Des Moines and have lunch, you know, with the upper management or something. So there were incentives built in.”

“You know, it sounds kind of crazy, but pizza is a motivator. Pizza party.”

“We were told on a regular basis that, ‘You have a quota to meet to keep this clinic open.’”

“It was drilled into our heads to answer that phone, that phone by the third ring, because after three rings it would transfer over to the manager’s office and she did not like having to answer those phone calls.”

“We were constantly told, ‘You have quotas to meet to stay open.’”