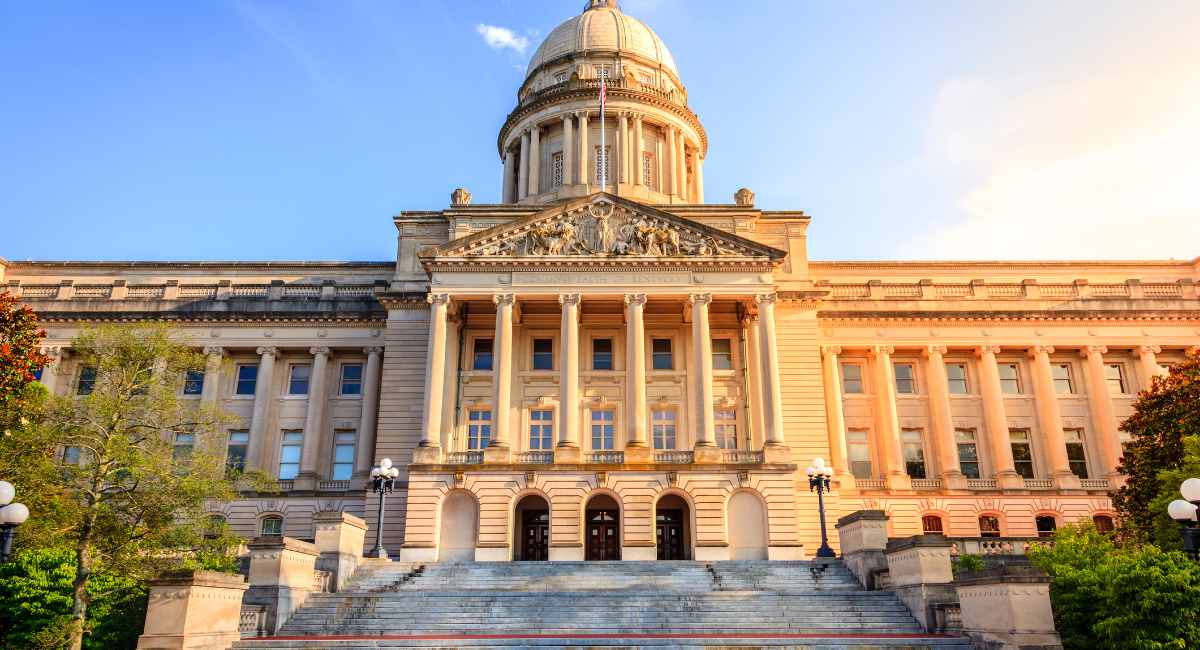 House Bill 91 — Yes for Life!, would alter the state constitution to read, “To protect human life, nothing in this Constitution shall be construed to secure or protect a right to abortion or require the funding of abortion.” With that language in place, the constitution would then override any court ruling that legalized abortion in Kentucky should the U.S. Supreme Court overturn Roe v. Wade, the 1973 case that legalized abortion throughout the United States.

“HB 91 ensures that the citizens of the Commonwealth of Kentucky are not disenfranchised by a rogue Court and that it is the legislature, your elected representatives, who make the law concerning the lives of our most vulnerable citizen, the unborn human child,” said Addia K. Wuchner, Executive Director of Kentucky Right to Life.

Abortion proponents were quick to attack the bill.

“The Kentucky General Assembly continued its years-long attack on reproductive freedom today with the passage of House Bill 91, a proposed amendment to Kentucky’s Constitution to entirely deny the right to abortion care, even in cases of rape, incest, or life-threatening conditions. It would also enshrine an existing law prohibiting private insurance companies from covering abortion care.”

Likewise, Planned Parenthood Advocates of Indiana and Kentucky said, “Health care and the right to bodily autonomy are basic human rights. This constitutional amendment puts tens of thousands of Kentuckians’ access to safe, legal abortion at risk, and inserts the government into our individual, personal health care decisions. Abortion is health care and is a core component of social and economic equality for individuals, their families, and their communities.”

Deliberately killing a preborn human being by abortion is not health care and is never medically necessary. Even if a woman’s life is at risk, it is safer and faster to deliver a premature baby by C-section than to kill the baby in a days-long second- or third-trimester abortion procedure prior to delivery.

The most basic human right is the right to life; without it, no other rights are possible. Planned Parenthood believes that abortion is “a core component of social and economic equality for individuals, their families, and their communities,” but, as with slavery and every other human rights violation, subjugating or killing a group of people to economically benefit another group of people is never justified.

There are fewer than 4,000 abortions each year in Kentucky, according to the pro-abortion Guttmacher Institute, despite Planned Parenthood’s claim that the amendment would affect “tens of thousands” of people.