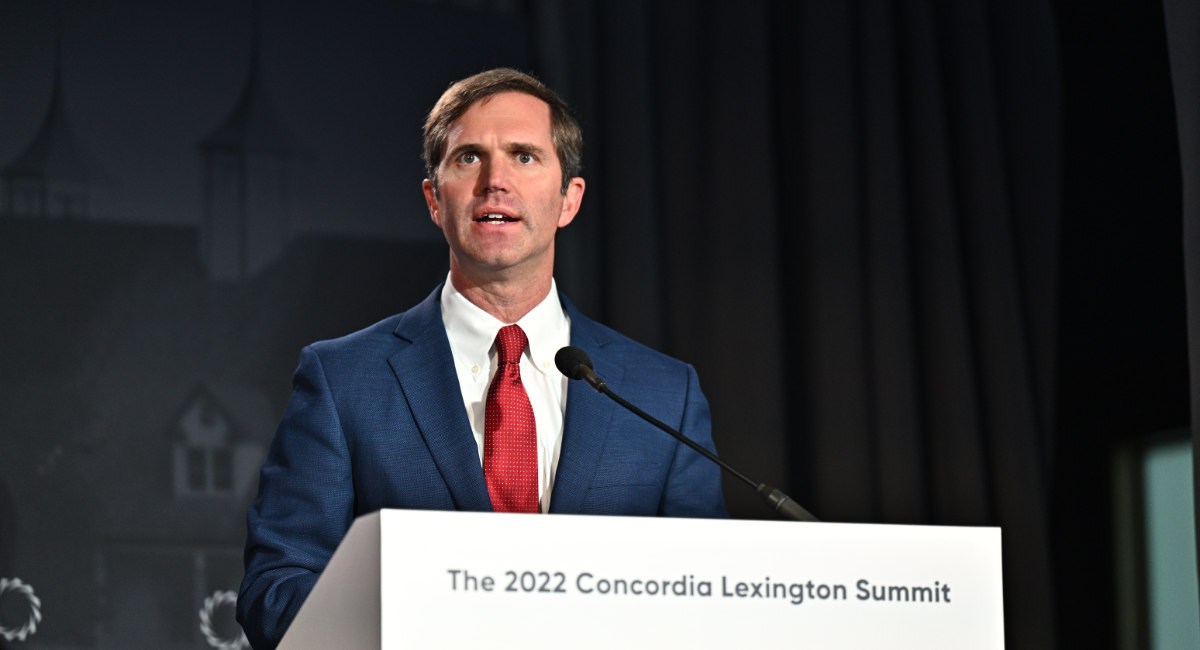 Kentucky Governor Andy Beshear has vetoed a bill that would have restricted abortion to the first 15 weeks of pregnancy, as well as a number of other restrictions.

House Bill 3 would have banned telemedicine abortions, required all physicians receive a certification for dispensing the abortion pill, create a complaint portal for abortion-related violations, and guaranteed the dignified burial of fetal remains. It also would have updated abortion reporting requirements and parental consent requirements, and banned taxpayer funding of abortions.

“This bill would ensure that women have the information they need to make one of the most difficult decisions of their lives,” Rep. Nancy Tate, the bill’s sponsor, previously told CNN. “My wish is that the Governor will support this bill and the legislature because it is grounded in not only fact, but also compassion and a genuine concern for public health.”

In a letter explaining the veto, Beshear gave very specific examples influencing his reasoning, involving rape and incest. “Under House Bill 3, a 12-year-old child that is raped and impregnated by her father would not have the option of a procedure without both the consent of her mother and without also notifying her rapist — her father — at least 48 hours prior to obtaining a procedure,” he began, adding, “Rape and incest are violent crimes. Victims of these crimes should have options, not be further scarred through a process that exposes them to more harm from their rapists or treats them as offenders themselves.”

He also claimed that the bill was “likely unconstitutional,” and complained that the state would be required to create three new positions, as well as a database for certification and complaints, but was not given any extra funding to pay for them.

The Kentucky General Assembly has a chance to override Beshear’s veto in a vote next week. As the bill overwhelmingly passed both houses and Republicans hold a supermajority in both houses as well, a veto override is a very strong possibility. If this happens, the bill will go into effect immediately.