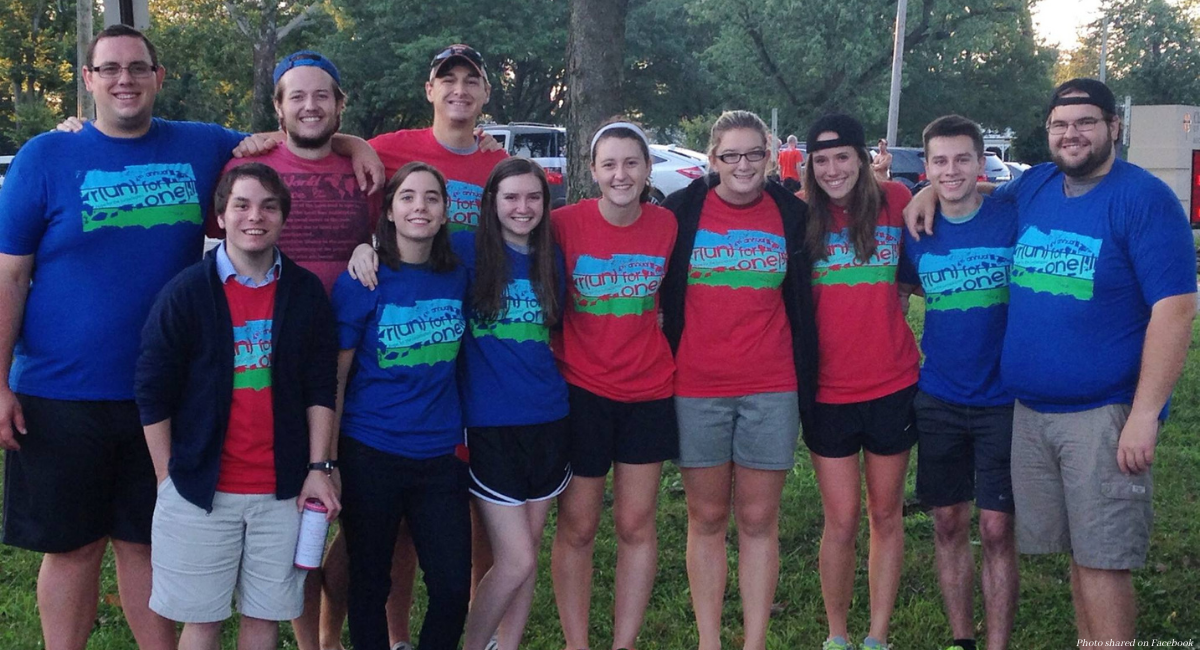 In 2021, local government officials approved the creation of a buffer zone outside of the only abortion facility in Kentucky, EMW Women’s Surgical Center in Louisville, which commits abortions up to 21 weeks and six days gestation. In enacting the ordinance, abortion workers went so far as to paint lines on the sidewalk marking the 10-foot-area where sidewalk counselors are prevented from entering. Pro-lifers are fighting the ordinance, but they also aren’t letting it stop them from ministering to abortion-minded women entering the facility.

In a recent interview with The College Fix, a pro-life student group from Boyce University explained that the buffer zone isn’t swaying them from their mission of helping women in need.

The group calls itself the 10:18 Society, a name taken from the book of Deuteronomy. “Our goal is to serve the orphan and the widow as Scripture commands,” Leah Woodall, one of the organization’s leaders, told The Fix. “We do this through pro-life and orphan care ministry.”

The club’s president, Logan Prettyman, told The Fix that as long as the group members stand outside of the painted lines, they are still able to talk to women as they enter the facility. The club continues to go minister at the facility every Thursday and Saturday.

“We are still able to speak with the women, and they continue to either ignore us or step out to listen,” he said.

Woodall explained that the abortion facility has set up cameras to catch any violators of the ordinance. Offenders are then reported to the police. Reportedly, no one in the college pro-life group has violated the restrictions, but Woodall said that other pro-lifers have been reported.

Painted lines aren’t the only way that abortion advocates are trying to threaten pro-life efforts. The facility has instituted a shuttle service for patients in an attempt to bypass sidewalk counselors altogether, while a pro-abortion group photographs the sidewalk counselors as they talk to women.

Despite these challenges, there is good news in the state. Kentucky has recently passed legislation that furthers the state’s pro-life position, with a law that restricts abortions after 15 weeks and puts an end to telemedicine distribution of the abortion pill.