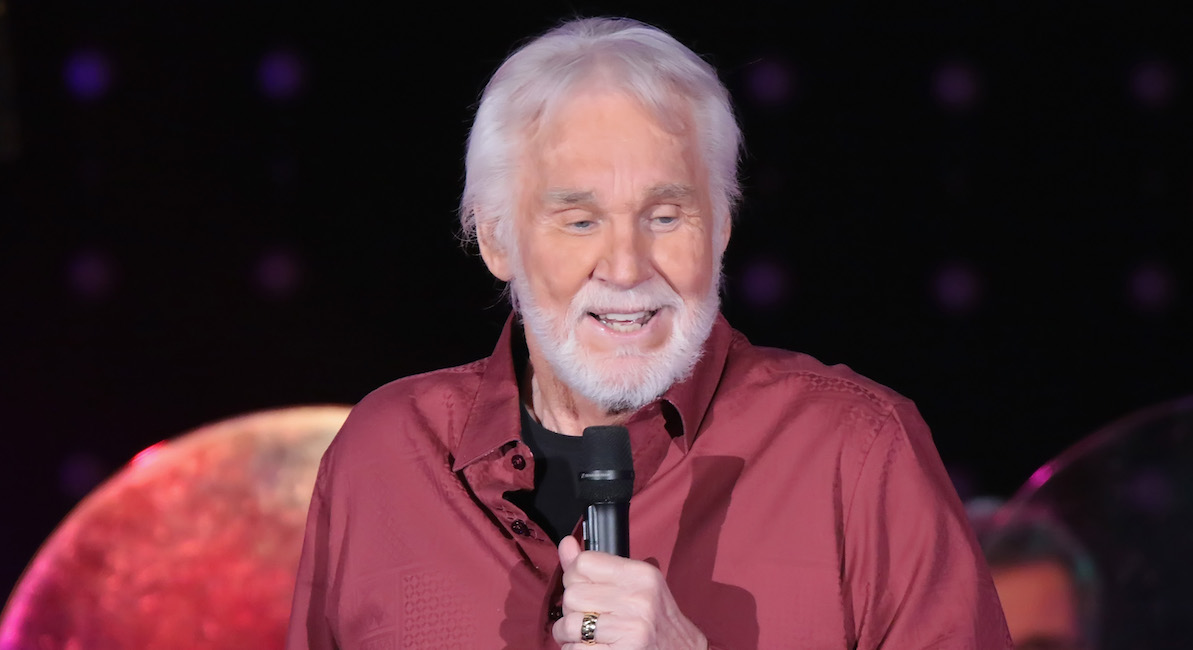 Country singer Kenny Rogers, who died on Saturday at the age of 81, had a long and solid career with hits over several decades. On an album he made later in life, the title track ,”Water and Bridges,” told the tale of looking back on life and “really about choices you make when you’re young that you pay for when you’re old,” he told CNN at the time. That song includes the story of a father’s regret over a past abortion.

“It starts off with a young couple who have an abortion,” Rogers said. “And the guy says, ‘If a father could hold his son, I could undo what’s been done, but I guess everyone is living with water and bridges.'” A young couple, faced with an unplanned pregnancy, has an abortion. Years later, the father is full of regret over the choice.

“I was young, so was she,” the song begins. “Life didn’t stay a mystery for very long. We could do no wrong. When she called, said she was late. So we took a little drive upstate and took care of that. Yeah, just took care of that. But now I’m lookin’ back at some of my decisions. Now that it’s much too late to change.”

While abortion advocates claim abortion is strictly a women’s issue, it affects men too. The BBC interviewed several men who lost their children to abortion. Each of them said it was a horrific, life-altering experience.

“I tried everything,” Karl Locker said about learning his girlfriend was pregnant. “I offered to marry her, to take the baby myself, or to offer it up for adoption. She said she could never give her child up for adoption – it didn’t make cognitive sense.” He went with her to the abortion facility, but her decision to abort haunted him. “I didn’t know how I was going to survive; I wasn’t going to jump off a bridge, but I probably would have drank myself to death. I’ve thought about what happened every day for the last 32 years.”

Other men have said abortion left them “depressed,” with “deep scars” and “guilt.” This was true even of the men who had initiated the abortion.

“Water and Bridges” was written by songwriter Craig Wiseman, and Rogers said he liked it because it had emotion to it. “Music should do one of three things,” Rogers said. “It should make you laugh, make you cry, or make you think.”

Everyone who is touched by abortion is left with scars, many of them kept invisible from the world. Men are especially expected to hide their emotions over the loss of a child, but their pain is real and valid.

Editor’s Note: If you are a man struggling with grief and regret due to the loss of a child through abortion, click here for more resources.