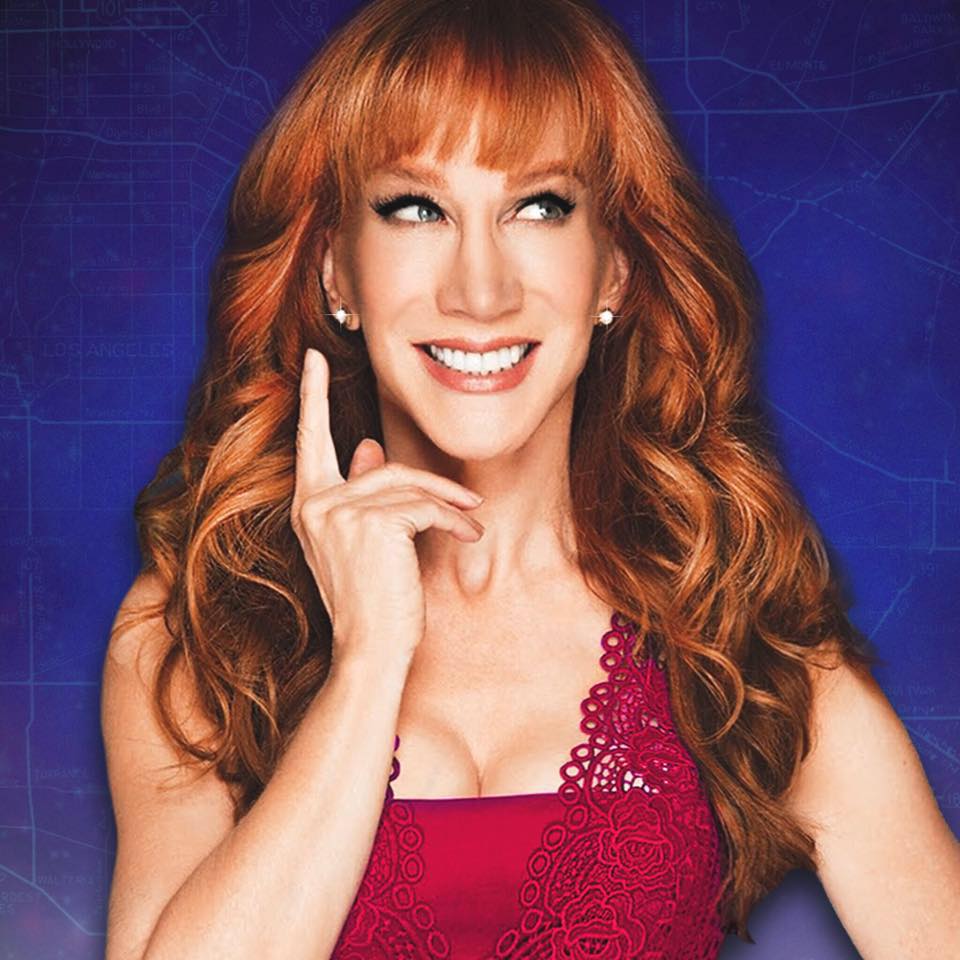 Kathy Griffin recently made news for her vulgar display featuring her holding a bloody and decapitated fake head of President Donald Trump. Griffin has since apologized and has been fired from CNN. Squatty Potty, a company which appeared on Shark Tank, also dropped its contract with her.

This recent stunt is not the only sign of vulgarity from Griffin. Not only is she a Planned Parenthood supporter who, like other such supporters, is prone to talking up Planned Parenthood’s decreasing health care services, but she’s also gone through similarly cheap means to promote the abortion giant.

Griffin has made no secret of her status as a Planned Parenthood client. In a September 2015 interview with Playbill, Griffin had some choice words to explain her support for the abortion giant:

What’s “so insane” to those who know the truth about Planned Parenthood is all the misleading information spouted about the abortion corporation and its ‘services.’ Planned Parenthood performs the most abortions in the country – more than 34 percent of U.S. abortions happen at Planned Parenthood facilities – with a rise of almost 5,000 abortions in the latest annual report. The abortion giant is hardly necessary for legitimate health care services, especially when outnumbered by thousands of Federally Qualified Health Care Centers (FQHCs) across the nation that offer far more extensive health care services.

Unable to contain herself and her vulgarity, Griffin has also mocked pro-life candidates running for office: “I would love to give every single one of the Republicans running right now, including Carly [Fiorina], a Pap smear. I will personally do it.”

“What Planned Parenthood is” includes being the organization that performs the most abortions in the nation, covers up the sexual abuse of children, fails to report rapists, willingly discusses aborting a baby because she’s a girl, and details the gruesome activities involved in late-term abortion – all while laughing about it. It’s an organization that, as its latest annual report shows, has increased its number of abortions along with its taxpayer funding, while legitimate health care services – like Pap smears and cancer screenings – have decreased.

Griffin also likes to pretend Planned Parenthood is a savior of women. There was her odd tweet about Pap smears, which are used for cancer screenings and are not at all impacted by the legality of abortion or Roe v. Wade.

YES I AM Planned Parenthood is essential. Ignorance is intolerable RT @bevbrn: are u brave enough to shout out abortion? It’s trending now

For many years I went 2 #PlannedParenthood 4 my yearly exam because I was too poor to afford insurance. Donate here https://t.co/d575Me2ra9

Planned Parenthood has not denounced or spoken about Griffin’s actions involving her picture with a severed head resembling President Trump.