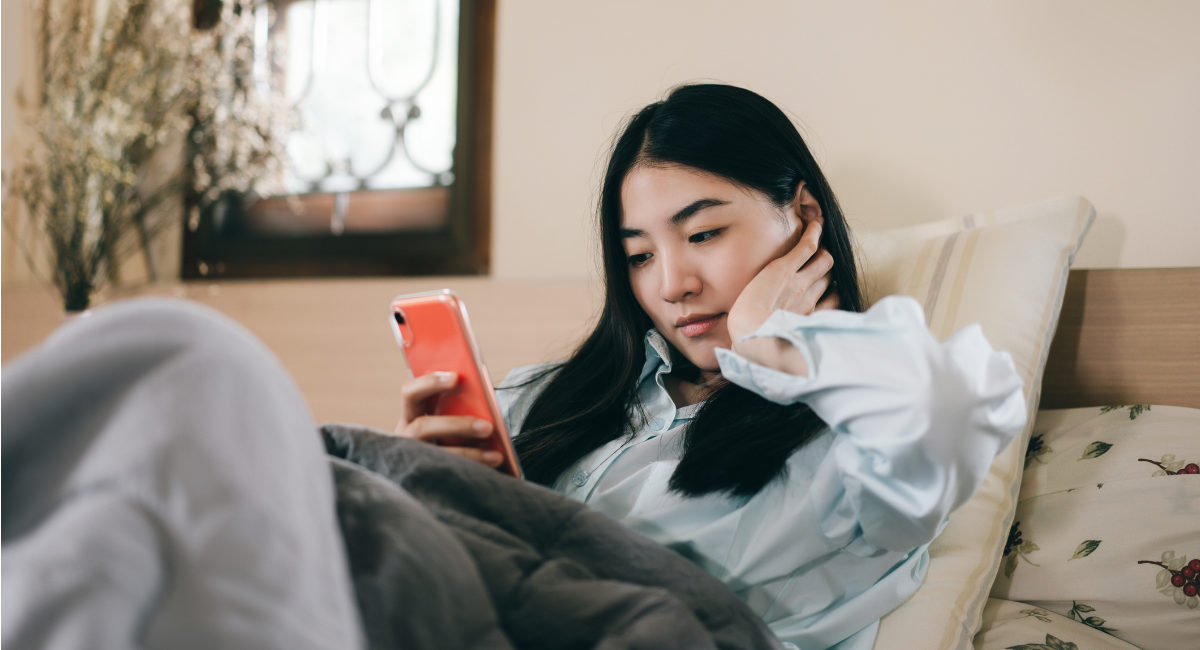 A Kansas judge has ruled that lawmakers cannot ban telemedicine abortion, the first ruling since voters rejected the Value Them Both amendment, which would have removed abortion as a ‘right’ within the state constitution.

The Kansas City Star reported that Shawnee County District Court Judge Teresa Watson approved an injunction blocking enforcement of a law prohibiting telemedicine abortion the day before Thanksgiving. Nancy Northup, president and CEO of the Center for Reproductive Rights, celebrated the ruling in a statement.

“This decision will further open up abortion care in Kansas at a time it’s urgently needed,” she said. “In this post-Roe world, telemedicine can make the difference in being able to receive abortion care or not. Today’s decision paves the way for Kansas abortion clinics to expand services to women in remote, underserved areas of Kansas.”

The law was originally passed in 2011, and was immediately challenged by the Center for Reproductive Rights, as well as the Wichita-based abortion facility Trust Women. Under the law, abortionists were required to be in the same room as abortion-seeking women when prescribing abortion pills.

Though the abortion industry paints the abortion pill regimen as harmless, there are actually serious risks involved, especially under the “no-test” abortion pill protocol promoted by abortionists such as Daniel Grossman. Under this protocol, there are no blood tests or ultrasound performed, making it exceedingly difficult to accurately determine gestational age, diagnose an extrauterine, or determine potential contraindications to the abortion pill.

On its own, the abortion pill has been shown to be four times more dangerous than first-trimester surgical abortion. But the risks are even higher when the pill is taken past 10 weeks; in the United Kingdom, for example, two women, along with a 28-week preborn child, were killed after taking the abortion pills past the 10 week mark. An NHS e-mail said numerous other women had serious complications.

Additionally, telemedicine abortion opens up women to coercion and abuse. It is not possible, through a mere short video conference, to determine whether a woman is being forced into an abortion or if she is requesting the pills of her own volition.

Watson’s ruling has the potential to harm women, and primarily benefits the abortion industry.