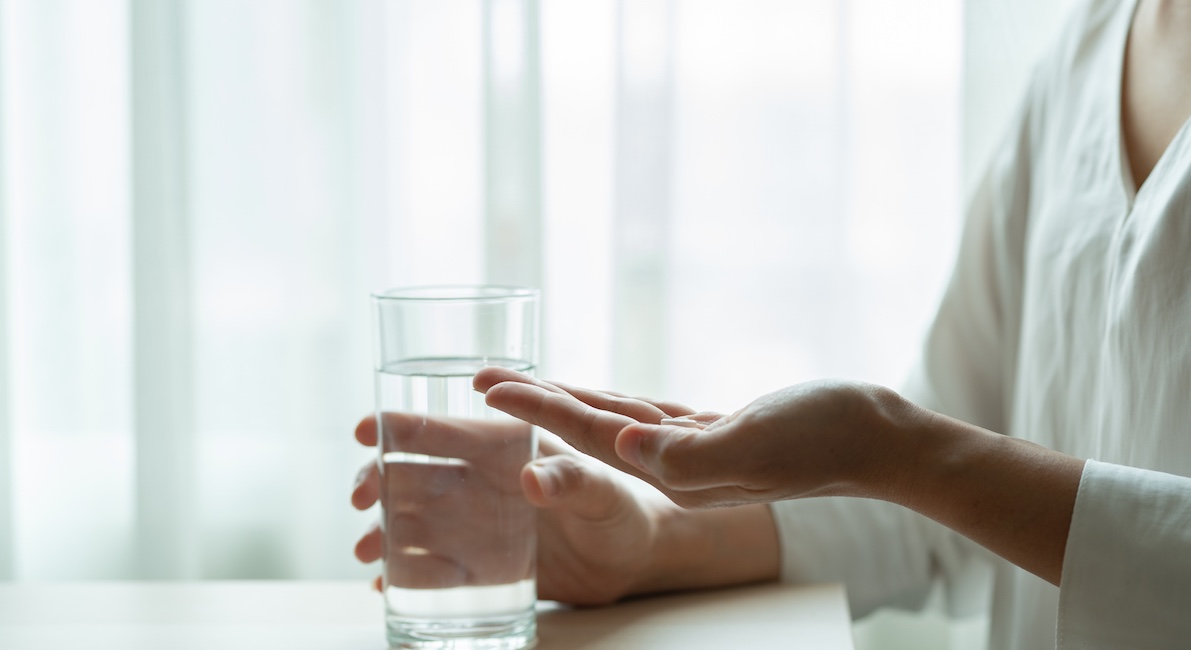 A federal judge issued a preliminary injunction Tuesday against North Dakota’s recent abortion pill reversal notification law. The law, House Bill 1336, requires abortionists to tell their patients that a reversal procedure is possible should the woman change her mind after beginning a medication abortion. When the bill passed in March, it was immediately contested by the American Medical Association and Red River Women’s Clinic, the state’s only abortion facility.

Judge Daniel Hovland’s preliminary injunction against HB 1336 sides with the pro-abortion advocates who claimed that the law would force physicians to lie to their patients.

“State legislatures should not be mandating unproven medical treatments, or requiring physicians to provide patients with misleading and inaccurate information,” Hovland wrote in his ruling. “The provisions of H.B. 1336 violate a physician’s right not to speak and go far beyond any informed consent laws addressed by the United States Supreme Court, the Eighth Circuit Court of Appeals, or other courts to date.”

A medication abortion — also known as a chemical abortion or a medical abortion — occurs when a woman takes the abortion pill regimen. The procedure is a two-part process involving the drugs mifepristone and misoprostol. Because a woman must wait a period of time between taking the two drugs, there is a chance that she can change her mind before she takes the misoprostol. Doctors have stated that giving high doses of progesterone as soon as possible may be able to counteract the mifepristone and save the baby.

Dr. William Lile, an OBGYN in Alabama and Florida, has helped reverse medication abortions. He explains how the process works in this video:

North Dakota is one of five states this year that passed abortion pill reversal notification laws, joining Nebraska, Oklahoma, Kentucky, and Arkansas. Of those, it’s the only state thus far to have the court rule against its legislation.