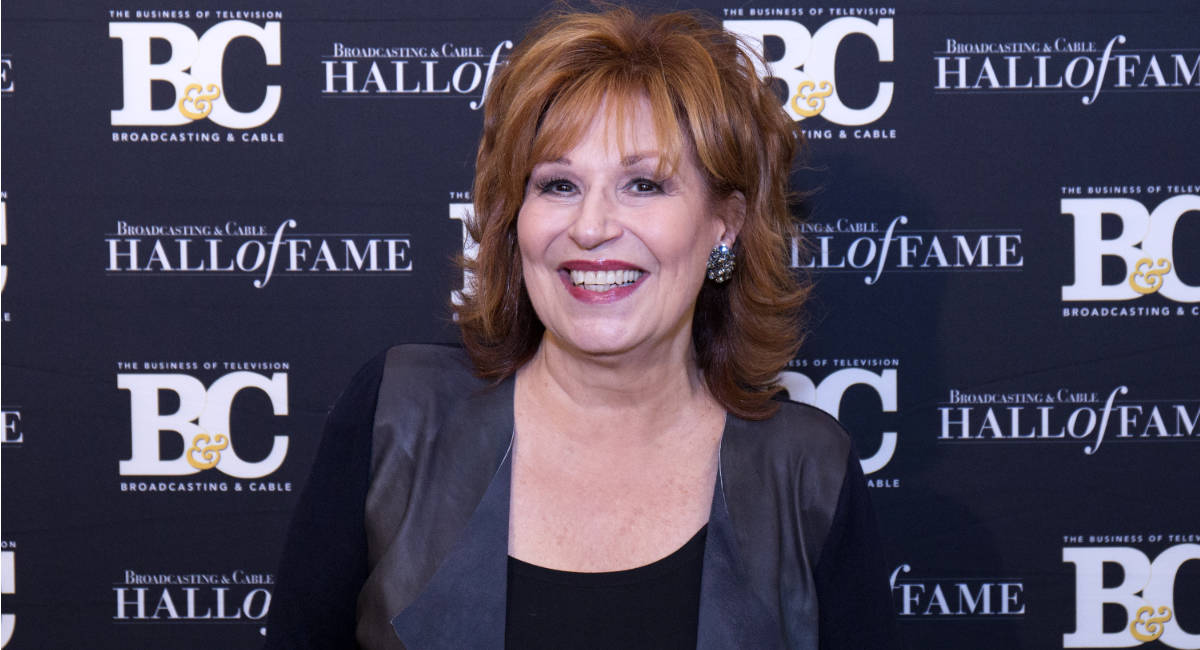 The View co-host Joy Behar gave an underhanded but illuminating response on Monday to her pro-life co-host Meghan McCain’s statement regarding President Biden, Catholicism, and abortion, implying that McCain’s pro-life views are inconsistent, while her own pro-abortion views are consistent. However, in doing so, she exposed the truth that abortion is murder and should be legally classified as such.

“It’s like saying, ‘Personally I’m opposed to murder but if you want to murder a little bit it’s fine because it’s not my problem,” said McCain of Biden and his “personally pro-life” position on abortion. “[…] And he’s going to have to talk to his Creator when the time comes, as we all do, and reconcile his politics with his personal faith.” She also stated that abortion is murder, and therefore is the “government funding the killing of the unborn.”

Behar fired back, not mentioning McCain by name, but seemingly targeting her.

Based on this statement, Behar is “consistently” in favor of killing people sometimes. It seems to make no difference to her whether the government gives the lethal injection (or suction, or literal dismemberment) to a preborn child or a convicted serial killer.