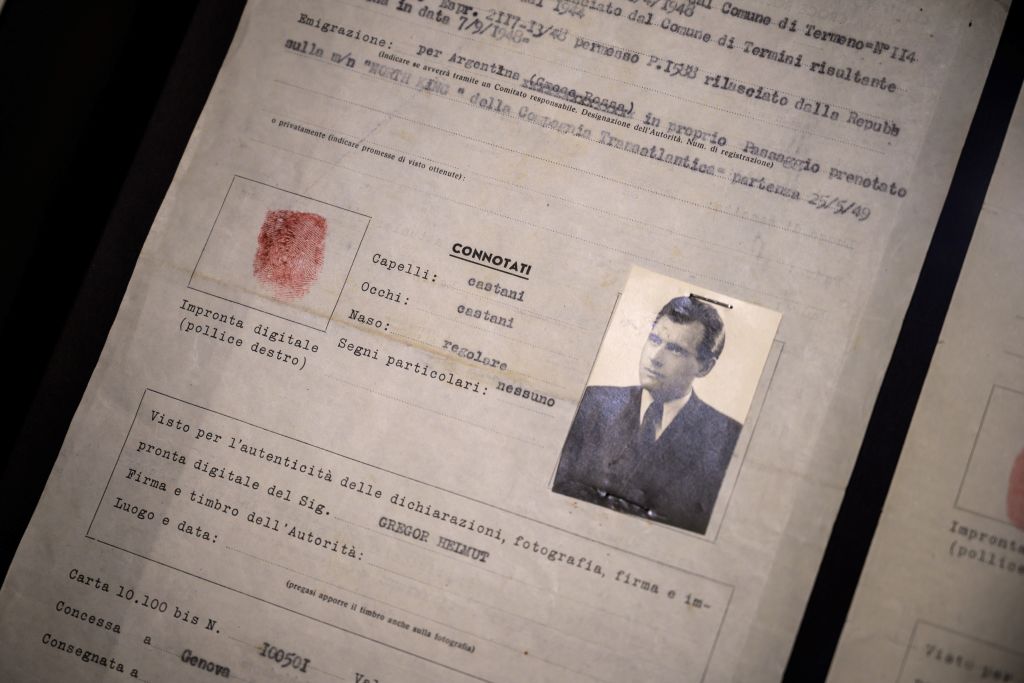 The name Josef Mengele is immediately recognizable to many. A German Nazi doctor, he helped the Third Reich to murder millions of people, but he is particularly notable for his actions while at Auschwitz. One of 30 physicians working at the death camp, Mengele reportedly earned himself the nickname “Angel of Death” for his cold and cruel demeanor while selecting prisoners to die. He often spent extra time on the selection platform, even when he was off-duty, to help to choose people for his perverse experiments — especially experiments using twins — and it is for this reason that he has become most notorious.

Mengele had a fascination with twins, as well as with the eyes. His horrifying experiments on his victims, often while alive, sometimes even included amputating prisoners’ limbs, infecting them with diseases and poisons, and injecting chemicals into their eyes. He would also seek out pregnant prisoners for experimentation, who would afterwards be killed along with their preborn children.

What is perhaps less well known is what happened to Mengele after the death camps were liberated, and Nazi Germany fell. Initially, Mengele was captured by Allied troops. They weren’t aware, however, that he was on a list of wanted war criminals, so he was able to escape, making his way to Argentina. But Mengele didn’t fall into a quiet life of remorse and penance; his son, Rolf, said his father never expressed any contrition or guilt for his actions during the Holocaust, and Mengele quickly resumed killing.

Only this time, he chose to work as an abortionist. 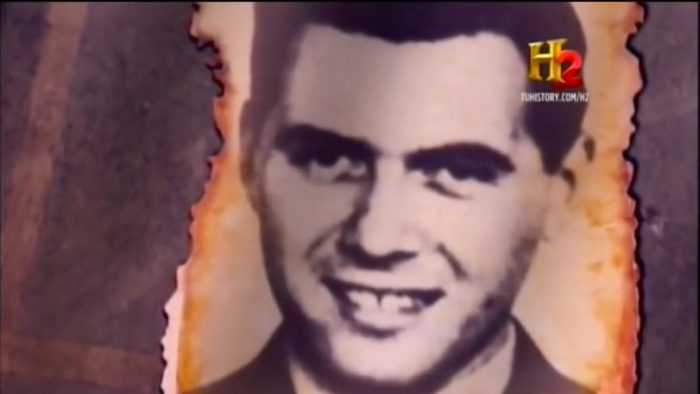 READ: The shocking connection between the abortion pill and Zyklon-B, the gas used during the Holocaust

The government of Argentina released records which proved that the government, at the time, actively helped Nazi war criminals to escape justice. Those records also showed that Mengele was committing abortions illegally in Argentina.

Mengele did not have a license to practice medicine in Argentina, but still reportedly gained “a reputation as a specialist in abortions,” even though they were illegal at the time. He killed at least one woman, and was briefly detained by a judge — but he was released after one of Mengele’s friends arrived in the courtroom carrying a “package presumably filled with a large amount of money.”

In 1979, Mengele finally died after suffering a stroke while swimming. He drowned, and his body was buried under the name “Wolfgang Gerhard.” It was later exhumed and confirmed to be his in 1985.

Research has found that Nazis frequently forced women into sterilizations and abortions, often against their will. While so-called Aryan women were not permitted to have abortions, non-Aryan women were pressured or forced into contraception and abortions. That someone like Mengele — who enthusiastically toed the Nazi party line, and dehumanized people on a regular basis — would go on to become an abortionist is not surprising.

After all, to commit abortions, one needs to do the same thing that happened during the Holocaust: deny the humanity of innocent people so as to more easily bring about their deaths.