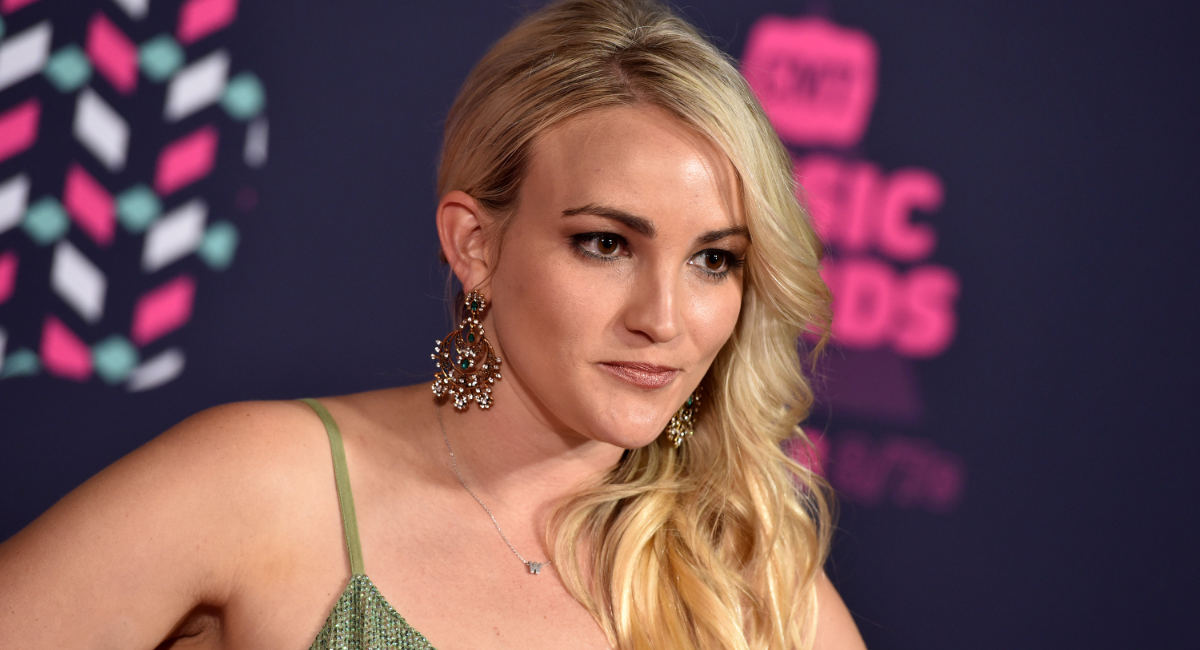 Jamie Lynn Spears, the younger sister of Britney Spears, has revealed in her upcoming book, “Things I Should Have Said,” that when she became pregnant as a 16-year-old Nickelodeon star, her family and others around her pressured her to have an abortion.

According to TMZ, after Spears learned she was pregnant, people from her inner circle “… came to my room trying to convince me that having a baby at this point in my life was a terrible idea… ‘It will kill your career. You are just too young. You don’t know what you’re doing. There are pills you can take. We can help you take care of this problem … I know a doctor.'” She added that “everyone around me just wanted to make this ‘issue’ disappear” and that “everyone was certain that termination would be the best course of action.”

Many girls facing teen pregnancies hear the same from the adults around them. The pressure to abort their babies and the notion that they are incapable of being mothers at that time, and will not have support, often causes them to abort their babies. While society presents preborn human beings as “issues” or “problems” to be killed because they don’t fit into someone’s picture of their life, they are just innocent human beings who deserve the right to life.

Spears also noted that her phone was taken away from her and she was forbidden from communicating with even her sister during her pregnancy. “I needed her more than ever and she wasn’t able to help me in my most vulnerable time… To this day, the hurt of not being able to tell my sister myself still lingers,” she said.

READ: Sinead O’Connor pressured to abort by record exec: I was told ‘I ought not to have babies’

Her family didn’t want anyone to know about the pregnancy, and when Spears refused abortion, her father began to push her toward adoption, which Spears says led to “slinging words and tossing insults.”

From Spears’ description, the life of her baby and her own well-being were not considered by her family and those in control of her career. What mattered most to those around Spears was her image and her income.

Eventually, her team signed an exclusive agreement to allow OK! Magazine to break the news of her pregnancy and to give them the first images of Spears’s daughter. In the meantime, Spears’s mother took her to a secluded cabin to hide until the article was released. There, said Spears, “Momma wore her disappointment like her favorite jacket.”

Spears is not the first celebrity to reveal she was pressured to abort her baby to protect her image and career. Hollywood has a history of forcing women into abortions and Sinead O’Connor revealed earlier this year that her record label tried to pressure her into an abortion as well. Likewise, Judy Garland, Lana Turner, Bette Davis, Ava Gardner, and All Saints singer Nicole Appleton were all coerced into abortions.

Now a mother of two, Spears’s revealing book is set to be released on January 18, 2022. Her personal story of facing pressure to abort her baby to protect her career is proof that women are still discriminated against in the United States, and that abortion has never been about a woman’s personal choices, but about controlling women and girls.