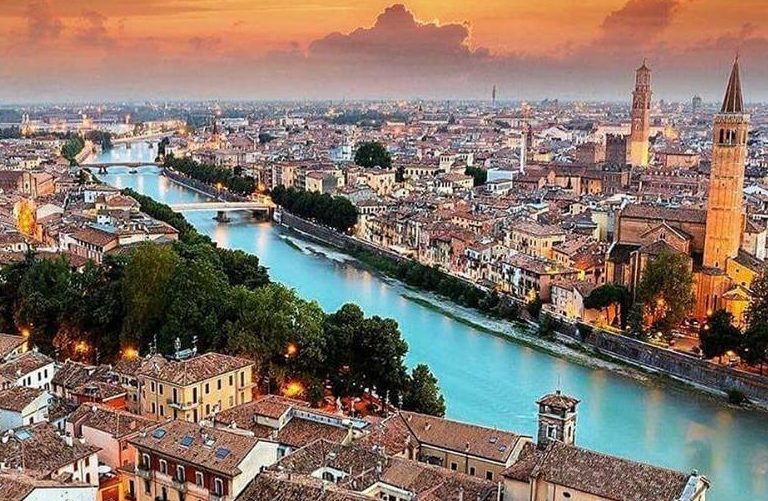 Elective abortion has been legal in Italy for four decades, but, unlike many countries with legal abortion, the law recognizes the rights of health care workers to opt out of committing abortions as conscientious objectors. The Local Italy reports that, according to health ministry figures in 2005, 58.7 percent of gynecologists refused to commit abortions, and in 2016, that number had grown to more than 70 percent.

Pro-abortion gynecologist Silvana Agatone explained the extent of conscientious objection to PRI’s The World, saying, “For example, in the public University of Rome, we have more than 60 doctors but only two provide abortion, only two.” In some areas of the country, 90 percent of doctors refuse to commit abortions.

Abortion activists blame “far-right” political groups for the growing number of conscientious objectors and blame the government for not keeping more pro-abortion doctors and nurses on staff at all public hospitals. According to The World, “Agatone says her goal is to make sure Italy’s current abortion law is enforced.” However, the law allowing for elective abortion does not have the power to compel doctors to end the lives of preborn babies. The fact remains that abortion is unlike any other medical procedure because abortion takes a human life.

While abortion activists claim that high rates of conscientious objectors endanger women’s health, abortion is actually never necessary to save the life of the mother.

Italy’s high rate of conscientious objectors demonstrates the need for strong conscience protections. According to a previous report from Live Action News, Ireland recently passed legislation allowing elective abortion for any reason up to the 12th week of pregnancy and up to birth in certain circumstances. Despite the outcry from the pro-life groups and medical professionals, legislators refused to protect the conscience rights of medical workers in a vote of 29-4.

With the rollout of taxpayer-funded elective abortion in the national health service of Ireland, it is not yet known how the new regulations will affect pro-life doctors and nurses. It may be that in Ireland, as in Scotland and Sweden, pro-life medical workers will soon have to choose between keeping their jobs and following their consciences.