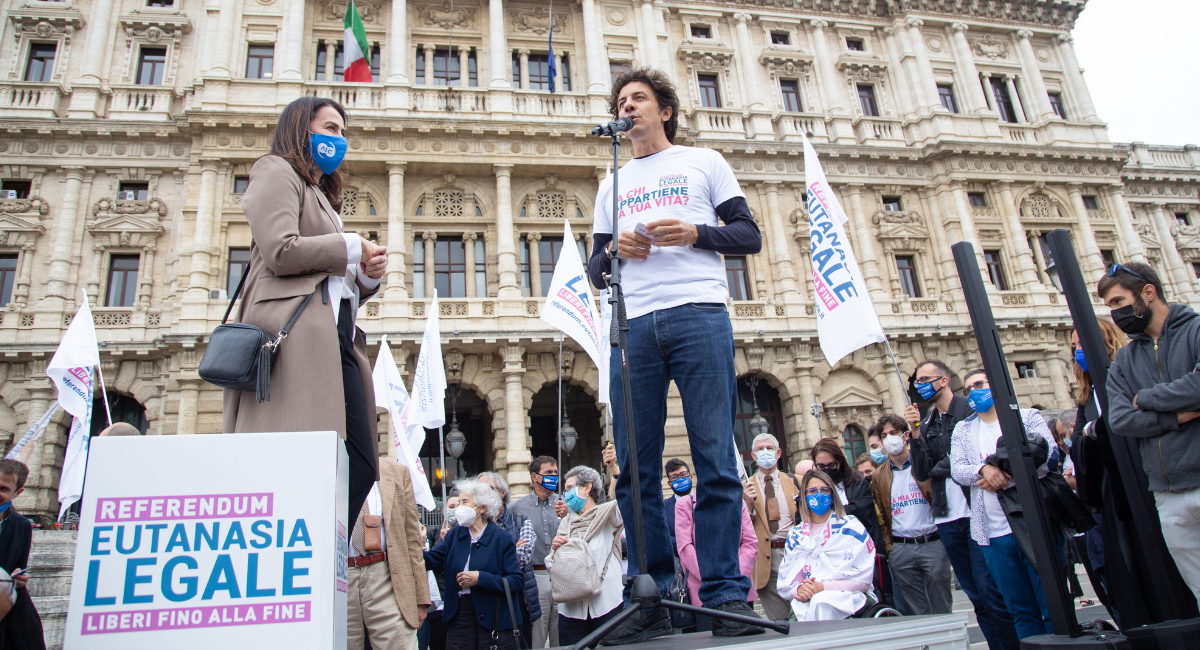 The constitutional court in Italy has turned down a request to hold a referendum on assisted suicide and euthanasia in the country, on the grounds that it did not hold enough legal protections for the weak and vulnerable.

In October, assisted suicide proponents gave the Court a petition with over a million signatures asking for the right to hold a vote. The court has denied this request, saying that it “deemed the referendum question inadmissible,” because “the constitutionally necessary minimum protection of human life, in general, and with particular reference to weak and vulnerable persons, would not be preserved.”

Still, while the 2019 ruling decriminalized assisted death, Parliament has yet to make any laws legalizing the practice, though Parliament is currently considering that legislation. Pro-assisted death advocates had hoped to use the referendum to spur the legislative body to action. Marco Cappato, a leading advocate for assisted suicide, said the Court’s decision was “bad news for those who suffer and will have to (face) even longer unbearable suffering against their will.”

While assisted suicide advocates decry the ruling, it’s a reminder that better palliative care for the sick and suffering is necessary. The Catholic News Agency reported that the country’s Catholic bishops hailed the ruling, saying that it “is a very specific invitation to never marginalize the commitment of society, as a whole, to offer the support necessary to overcome or alleviate the situation of suffering or distress.” Pope Francis has also weighed in on the topic, reiterating that nations need to offer better palliative care, not assisted suicide for the sick and elderly.

“I would point out that the right to care and treatment for all must always be prioritized, so that the weakest, particularly the elderly and the sick, are never discarded,” he said earlier this month. “Indeed, life is a right, not death, which must be welcomed, not administered. And this ethical principle applies to everyone, not just Christians or believers.”