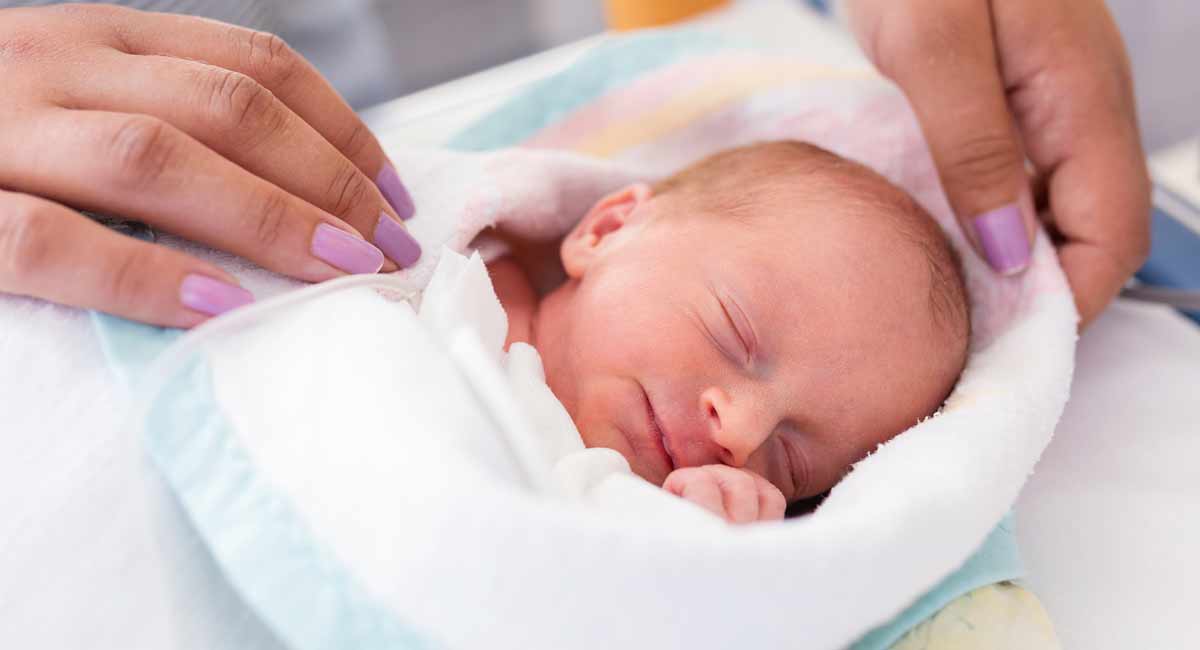 Last year, the previously pro-life country of Ireland voted to legalize abortion, sending shock waves across the globe. Ireland now allows for abortion to be committed through the first 12 weeks of pregnancy, and then at any point throughout the rest of pregnancy, if the preborn child is diagnosed prenatally with a disability or birth defect that is said to cause death within 28 days of birth. But for some people, this isn’t good enough.

Irish activists are urging the law to be amended to allow preborn babies with disabilities to be aborted, even if they will not die within 28 days of birth. The Irish group Termination for Medical Reasons (ITMR) is devoted to legalizing abortion so babies diagnosed with severe disabilities and birth defects will not be born.

Siobhan Donohue is the chairperson of ITMR, and she spoke to RTE News about why they’re pushing for this to happen. “We are concerned as well that that is going to impact people, and that people who should be looked after, will not be looked after, because of such a tight… because of such a tight definition,” she said. “Also I think it probably provides a little bit of a chilling effect to doctors because they will tend to diagnose things maybe in a more conservative manner, and may not cover somebody if they fall outside that 28 day limit.”

The entire piece is important to understand the drawbacks with the legislation & implementation. We recorded the piece where Siobhan describes our specific concerns.. pic.twitter.com/4TdeQH3mbM

Vicky Wall, however, strongly disagrees. Wall’s daughter Líadán was diagnosed in the womb with Trisomy 18; doctors told her that Líadán was “incompatible with life” and told her to go to England for an abortion. Líadán was stillborn, but Wall still fights for the right of babies like Líadán to be given a chance to live. In an emotional Facebook post for Every Life Counts, Wall said that babies like Líadán have been exploited to legalize abortion.

“All we wanted was to offer love and support to families, but it seems that abortion is increasingly the option pushed – and for more and more babies with all kinds of disabilities too,” she concluded.

A child who lives a short life, or one with a disability, does not deserve to be targeted in the womb for death. Even short lives have meaning, and even people who will die soon have inherent dignity and a right to life. When Donohue says that people need to be “looked after,” she callously appears to be forgetting someone in the equation: the child. The parents may be “looked after” by having the ability to choose abortion, but the vulnerable child is not. And disability is not a condition deserving of a death sentence.