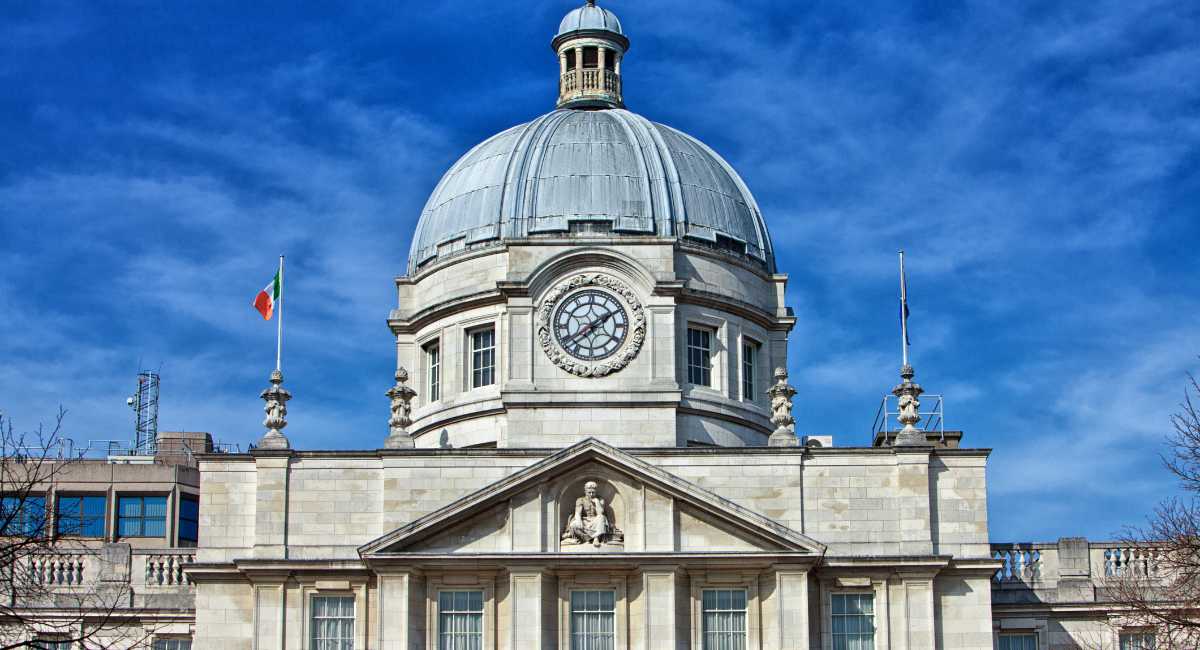 Legislators in the Republic of Ireland are working hard to make it illegal for pro-lifers to offer prayer and support outside of abortion facilities, and now there are indications that at least some of their claims against these pro-lifers are completely unfounded.

As Live Action News reported, Sinn Féin Senator Paul Gavan introduced a bill in October that would set up “safety access zones” of 100 meters around abortion facilities and hospitals that commit abortions. Any person attempting to offer prayer or counseling to pregnant women would be prohibited within the buffer zone area, and violators could face a fine or up to six months in prison.

In defending his proposed bill, Senator Gavan claimed that there have been instances of pro-life groups participating in “intimidating activities” outside abortion facilities in Limerick City. However, the Irish pro-life group Pro Life Campaign is reporting that the UL Hospitals Group has said that no such intimidating activities have taken place, noting, “University Maternity Hospital Limerick (UMHL) has not received any official complaints from our service users, their partners or accompanying support persons, or our staff about protests outside the hospital.” A hospital spokesman also reportedly clarified “that they were not aware of any protests of the type described taking place and ‘certainly not intimidatory’ protests,” according to Pro Life Campaign.

READ: Ireland: 90% support women being offered other alternatives before an abortion

Pro Life Campaign is calling on senator Gavan to retract his inflammatory statements on the basis that they are untrue. “Senator Gavan… needs to do the decent thing and withdraw his totally unfounded claims and apologise for making them,” said the group’s spokesperson, Eilís Mulroy.

Pro-choice groups have taken to smearing pro-life people and are constantly making baseless claims about totally peaceful pro-life people who are simply exercising their democratic right to assemble in public to make their point. It’s very easy to seize on one or two images and use them to caricature and falsely depict an entire group of innocent people. But it is grossly unfair and unacceptable to behave in such a way.

The fact that senior politicians are getting in on the act is absolutely shameful. People are entitled to their good names and to not be smeared in such a way. The motivation behind the attacks on pro-life people is obviously political as some abortion supporters are determined to secure the introduction of censorship zones in order to rule out the possibility of pro-life gatherings from taking place. It is totally undemocratic and discriminatory what they are proposing to do.