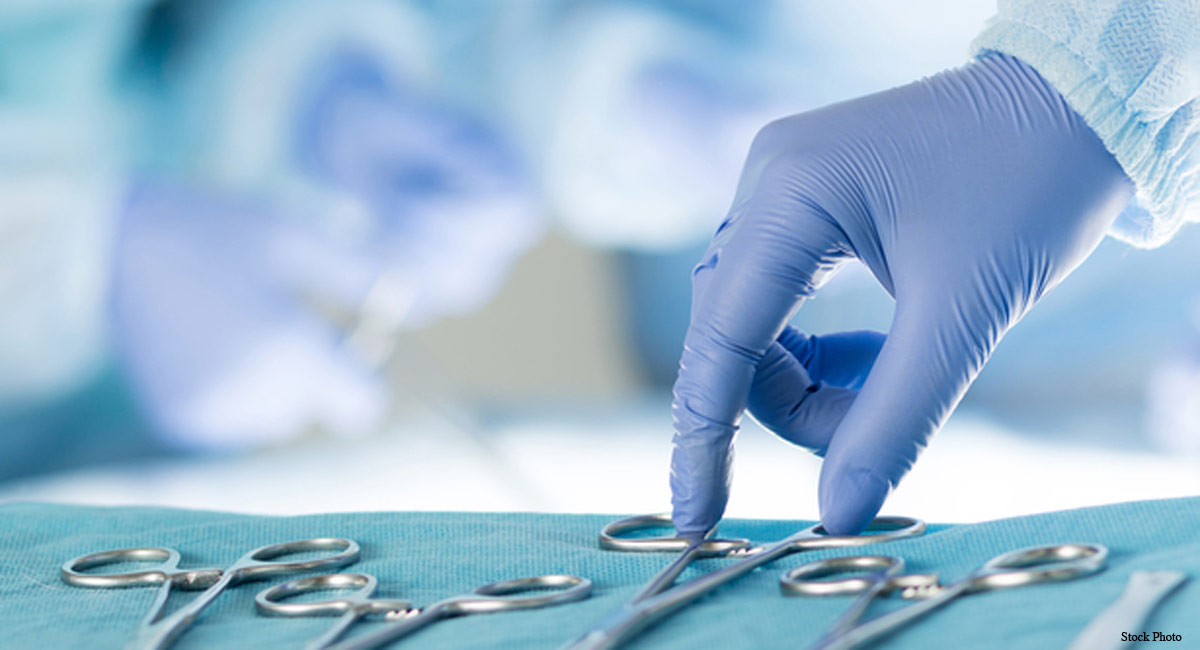 In Ireland, a bill that will legalize abortion is expected to be signed into law after it was approved by the upper house of the Irish Parliament today. The Regulation of the Termination of Pregnancy Bill will allow for abortions to be committed “on demand” up until the 12th week of pregnancy. Irish president Michael Higgins promised to sign the bill in order to have abortions legal by January 1st, while an amendment to protect the conscience rights of medical workers was defeated Thursday 29-4. Amendments on fetal pain relief, protections for babies born alive, informed consent, and a prohibition of abortion on grounds of disability, race or gender were also defeated or tabled.

Pro Life Campaign Ireland live-tweeted defeat of the amendments and the passage of the bill.

The Abortion Bill has just passed through the Seanad by 27 votes to 5. Since it has already passed through the Dáil this fight for #humanrights has come to a close but #wewillnotrest The right to life is the most important right of all #standupforlife #fightonloveboth #legisl8 pic.twitter.com/8XaO6x9b5H

Abortion at 12 weeks of pregnancy is a violent procedure, during which the abortionist begins by dilating the mother’s cervix, and then using a suction catheter approximately 10-20 times stronger than a household vacuum to forcibly remove the preborn child from the mother’s uterus. The procedure and possible complications are explained by former abortionist Dr. Anthony Levatino here:

Ireland overturned its constitutional protection of the unborn this past May in a contentious debate when the Eighth Amendment to the Irish Constitution was repealed. Before repeal, the government of Ireland promised that it would introduce legislation guaranteeing unrestricted abortion up to 12 weeks. The bill was introduced in the Irish Parliament in September and passed the lower house last week.

Previously a pro-life country, Ireland will soon join the majority of European in permitting abortions. Only a handful of micro-states and Poland have laws making abortion illegal.