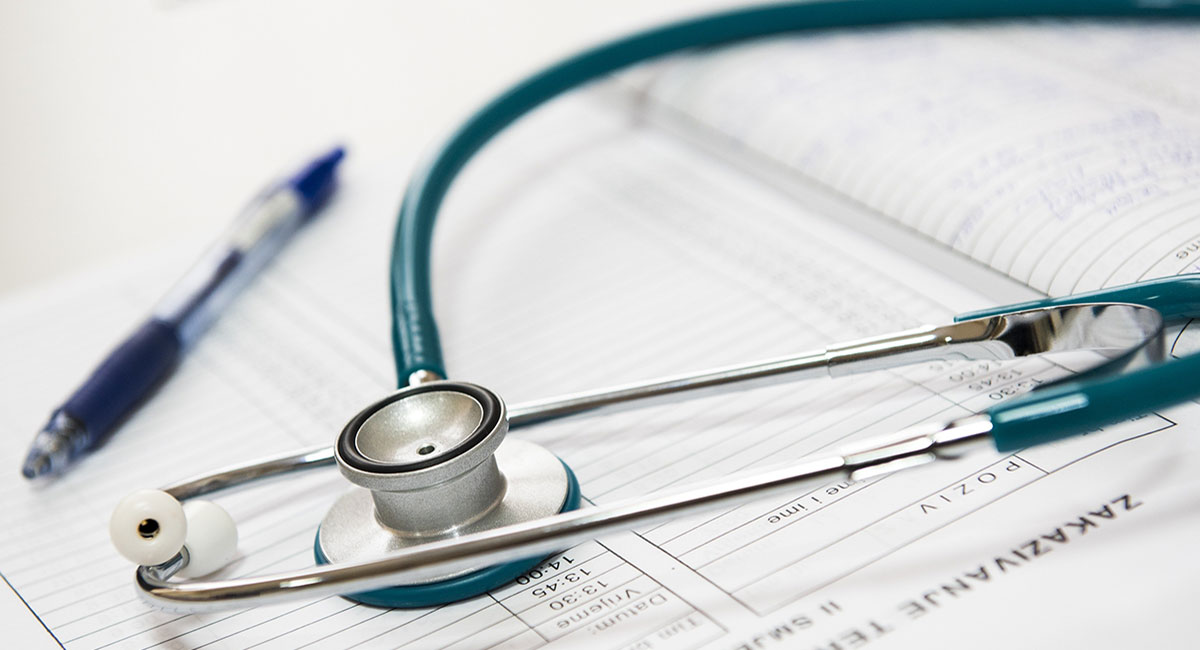 (Pregnancy Help News) Seven months after Irish voters overwhelmingly chose to repeal the country’s long-standing prohibition on abortion, Parliament is on the verge of legalizing the fatal practice by January 1.

Rife with controversial mandates, the bill would make abortion available through 12 weeks of pregnancy and force pro-life citizens who disagree with the practice to facilitate it anyway.

Overriding the conscientious objections of many Irish service providers, the legislation requires pro-life physicians to refer patients to an abortionist if they do not wish to perform the abortion themselves. It even forces taxpayers to fund abortions and Catholic hospitals to provide them.

And according to pro-abortion Minister for Health Simon Harris, Catholic pregnancy help organizations will also be forced to provide information on abortion to their clients.

Not only do these policies violate the conscience rights of pro-life providers and taxpayers, they also pose a real harm to pregnant women who need compassion and help–not more directives and money to abort their babies.

These policies aren’t “pro-choice;” they are pro-abortion, a shocking picture of how far the once passionately pro-life country has fallen.

The surest proof is Harris’s targeting of organizations that support life-affirming alternatives to abortion.

As Heartbeat International President Jor-El Godsey pointed out earlier this year, the pregnancy help community is all the more vital in a country of legalized abortion.

“The shift to an abortion culture in Ireland, as you know, will further objectify women, encourage irresponsible sex, and, of course, place women and babies at risk for abortion,” Godsey wrote in an open letter to Ireland’s pro-life leaders after the May referendum. “Effective pregnancy help outreach is the most important thing to accomplish in between, and in parallel to, political skirmishes.”

“The women who will be at-risk for abortion in the coming weeks and months simply can’t wait for the political situation to get straightened out,” he wrote. “Take it from your friends in the States. We’ve been at this for 40 plus years and the only consistently positive gains in countering abortion over those years is the work of pregnancy help center outreach.”

Last year alone, U.S. pregnancy help centers served nearly 2 million women, men, and children with free services, including pregnancy tests, ultrasounds, parenting and prenatal education programs, and more. Similar to their Irish counterparts, these organizations have also been targeted by pro-abortion politicians and bureaucrats, even after the Supreme Court of the United States struck down a California law forcing centers to promote abortion.

Last week, the Irish parliament’s lower house approved the bill legalizing abortion by a vote of 90 to 15, moving it to the upper house where it is expected to pass before the legislature breaks for the Christmas and New Year holidays.

As the legislature rushes its radical new policy to the finish line, many have voiced concerns about a hasty rollout.

Peter Boylan, who has been tasked by the government with organizing the new practice, has warned “there will be problems and nobody should expect perfection” at the start, The Irish Times reports.

Indeed, in a country that has betrayed the innocent and their protectors to Big Abortion, no one should expect perfection. Not anything close to it.