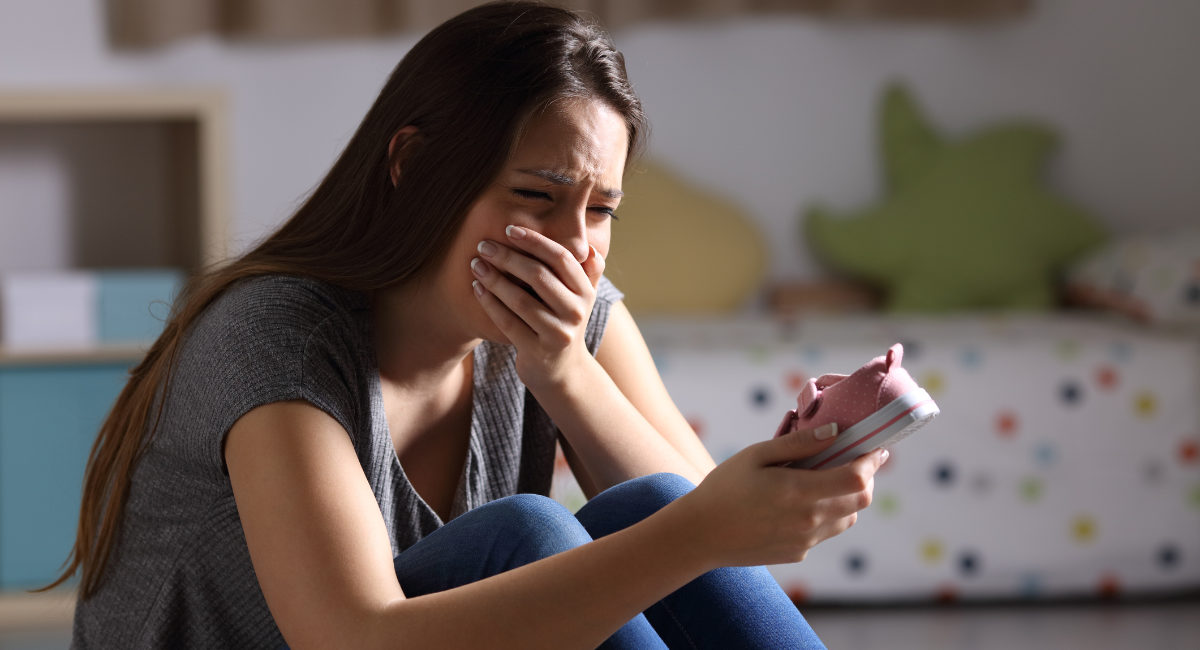 Mother’s Day, celebrated on the second Sunday in May each year, is a day on which we celebrate mothers — and it has an amazing history of how it came to be. But often, mothers who have suffered the loss of a child struggle with that particular day every year.

Lesser known is the first Sunday of May — International Bereaved Mother’s Day — a chance to reach out to the mothers in our lives who have suffered devastating loss, and to grieve with those who grieve.

Following the Civil War, Ann Jarvis planned Mothers’ Friendship Day to bring former enemies in the North and South back together. Ann had given birth to 13 children, but only four survived to adulthood. After Ann died on the second Sunday of May, her daughter Anna honored her with what is now known as Mother’s Day.

“She wanted Mother’s Day to be a very private acknowledgment of all the mother does for the family,” said Katharine Antolini, a history professor at West Virginia Wesleyan College. “It was very sweet.”

Ann was a mother — a bereaved mother who had suffered the loss of nine children due to diseases such as measles and typhoid fever. The original Mother’s Day honored a woman who was only able to mother most of her children for a short time. But today, Mother’s Day has become a more commercialized event instead of a private celebration.

In 2010, Carly Marie Dudley started International Bereaved Mother’s Day as a way to honor the mothers who have lost their children. These mothers, she said, are often forgotten and left out of the Mother’s Day celebration. “The traditional Mother’s Day has proven to be an emotionally exhausting day for so many mothers around the world,” she said. “Just because your child died does not mean that you are not a mother anymore. You are your child’s mother forever, and people need to start recognizing this fact.”

International Bereaved Mother’s Day is a day for these mothers to talk about their experiences their losses, and their children. Everyone knows a mother who has lost her child either through miscarriage, stillbirth, disease, or sudden tragedy such as SIDS or an accident. This day provides the opportunity to let them share.

READ: Parents of miscarried children are ‘starving for their grief to be legitimized,’ says author

How to Help a Bereaved Mother