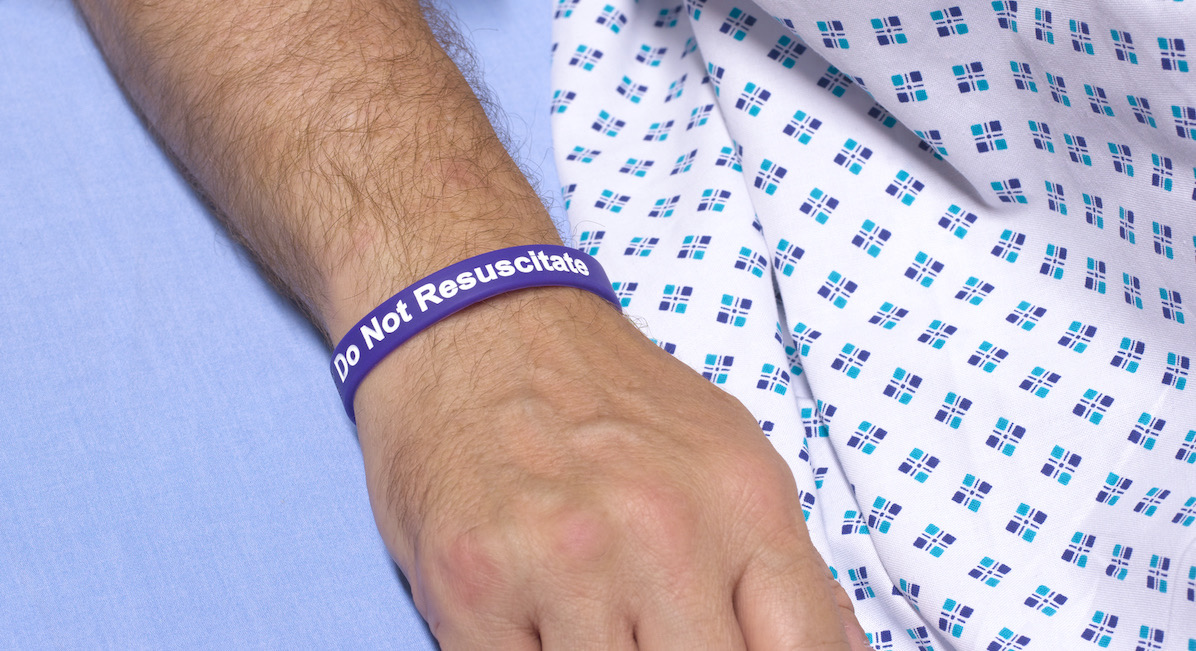 A report for the United Kingdom’s Care Quality Commission (CQC) has revealed there is “evidence of unacceptable and inappropriate” Do Not Attempt Cardiopulmonary Resuscitation notices (DNACPRs) being sent to individuals with learning disabilities in the UK. Disability rights groups began sounding the alarm in the summer of 2020, and now there is reason to believe the DNR notices may have led to avoidable deaths during the COVID-19 pandemic.

The number of complaints received by the CQC regarding inappropriate DNACPRs skyrocketed amid the pandemic by more than 300%. The Department of Health and Social Care requested that the CQC investigate and it was found that most complaints were regarding DNACPRs put in place without consulting the person or the individual’s family. One care provider reported that an on-call doctor had informed staff at a care home that older residents who tested positive for COVID-19 would have DNACPRs put in place. In fact, people living throughout the UK had DNACPRs added to their care plans, according to The Guardian. One care home put DNACPR notices in place for every resident, and those notices were routinely applied to anyone who contracted COVID-19. Some of those notices are still in place.

“It is unacceptable for clinical decisions – decisions which could dictate whether someone’s loved one gets the right care when they need it most – to be applied in a blanket approach to any group of people,” said Rosie Benneyworth, chief inspector of primary medical services and integrated care at the CQC. “Sadly, in the experiences that people have generously shared with us, there is very real concern that decisions were made which not only overlooked the wishes of the people they affected, but may have been made without their knowledge or consent.”

READ: Shock report: Doctors in the UK are giving DNRs for learning disabilities

In November 2020, a report from Public Health England found that the death rate from COVID-19 was 30 times higher for individuals with learning disabilities in the 18-34 age group. The new CQC report now raises the question of whether or not these individuals received proper care during their battle with the virus.

“Hearing and reading reports like this doesn’t surprise me, it saddens me but it’s not surprising,” Naomi Brown, whose brother Adam had learning disabilities and died from COVID-19, told the BBC. “People like Adam, people who don’t have their own voices to speak for themselves are just left, kept in the dark, disregarded. There’s only us, the families, to speak and stand up for people like my brother.”

A spokesperson from the Society for the Protection of Unborn Children (SPUC) called the report “appalling” and said it “indicates disgraceful discrimination towards the disabled.”

“Whether or not DNACPRs have contributed to this shocking death rates, the serving of ‘Do not resuscitate’ notices to patients with learning difficulties is indicative of a broader societal discrimination towards the vulnerable that we have seen elsewhere — including the discriminatory attitude currently being directed towards Down’s syndrome, which SPUC has reported on.”

Issuing “Do not resuscitate” orders for an entire group of people is discrimination and in this case it seems those orders were placed simply based on whether or not someone had learning disabilities. Their overall health was not taken into account. It also seems that discrimination may now be spreading into vaccine distribution. As The Guardian reported, “Although some people with learning disabilities such as Down’s syndrome were in one of the four groups set by the Joint Committee on Vaccination and Immunisation (JCVI) which the government promised would be offered the vaccine by tomorrow, many were classified lower categories of need and are still waiting.”

Edel Harris, chief executive of Mencap, an organization that advocates for individuals with learning disabilities in England, said it is “unacceptable” that an entire group of people was left “wondering why they had been left out.”

“The JCVI and government must act now,” she said, “to help save the lives of some of society’s most vulnerable people by urgently prioritising all people with a learning disability for the vaccine.”