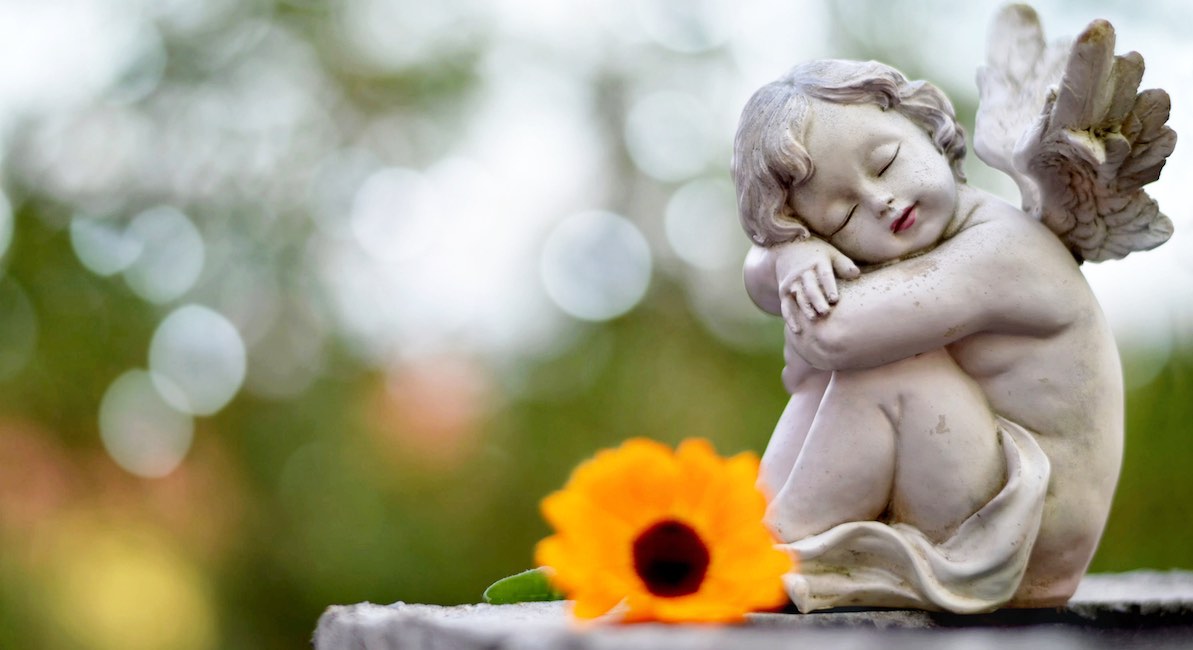 Update 10/4/19: Indiana Attorney General Curtis Hill has promised that the 2,246 aborted babies found in deceased abortionist Ulrich Klopfer’s garage will be given proper burials. The remains of the children were taken back to Indiana on Wednesday – where it is believed they were aborted – to the St. Joseph County Coroner. Hill said during a press conference that they will be “given the decency of a burial that they deserve.”

“Our priority throughout this process is to give proper respect to the remains of these unborn children and to the women and families associated with them,” he said in Facebook poast. “We are still working through the decision-making process in regard to ultimate disposition of these remains, and we will continue to proceed with appropriate care and consideration at each step of the way. For now, we can simply let everyone know that these remains are back home in Indiana.”

Original Article, 9/26/19: After thousands of bodies were found in deceased abortionist Ulrich Klopfer’s home, people across the country were horrified and demanded answers. The bodies of the 2,246 preborn children were found to be decades old, and though their remains were found in Klopfer’s home in Illinois, they were killed at his facilities in Indiana. While officials investigate, an Indiana diocese has stepped forward, offering to give these children a proper burial.

Bishop Kevin Rhoades, bishop of the Diocese of Fort Wayne-South Bend, said the remains of the babies can be buried in one of the Catholic cemeteries in his diocese. “I join my voice to the many people who have expressed their horror and disgust at the discovery of 2,246 medically preserved remains of unborn babies in the Illinois home of Ulrich Klopfer, who performed thousands of abortions in the Diocese of Fort Wayne-South Bend,” he said in a statement. “I strongly support the investigation being carried out by the attorneys general of Illinois and Indiana. I also offer any assistance, including the use of our Catholic Cemetery in Fort Wayne, for the proper and dignified burial of the remains of these unborn children.”

According to the Will County Sheriff’s Office, Klopfer had left the bodies of his victims inside small plastic bags, preserved in a chemical, and then stacked in over 70 cardboard boxes in his garage. While Klopfer cannot be charged for anything, as he is deceased, officials believe he violated Indiana law regarding the proper disposal of medical waste and record keeping. If Klopfer had someone who assisted him in moving the bodies to Illinois, that person may be charged.

Klopfer had a history of failing to report abuse, as well as underage abortions. He also had a tendency to keep his facility in unsafe conditions. He ultimately lost his medical license in 2015.