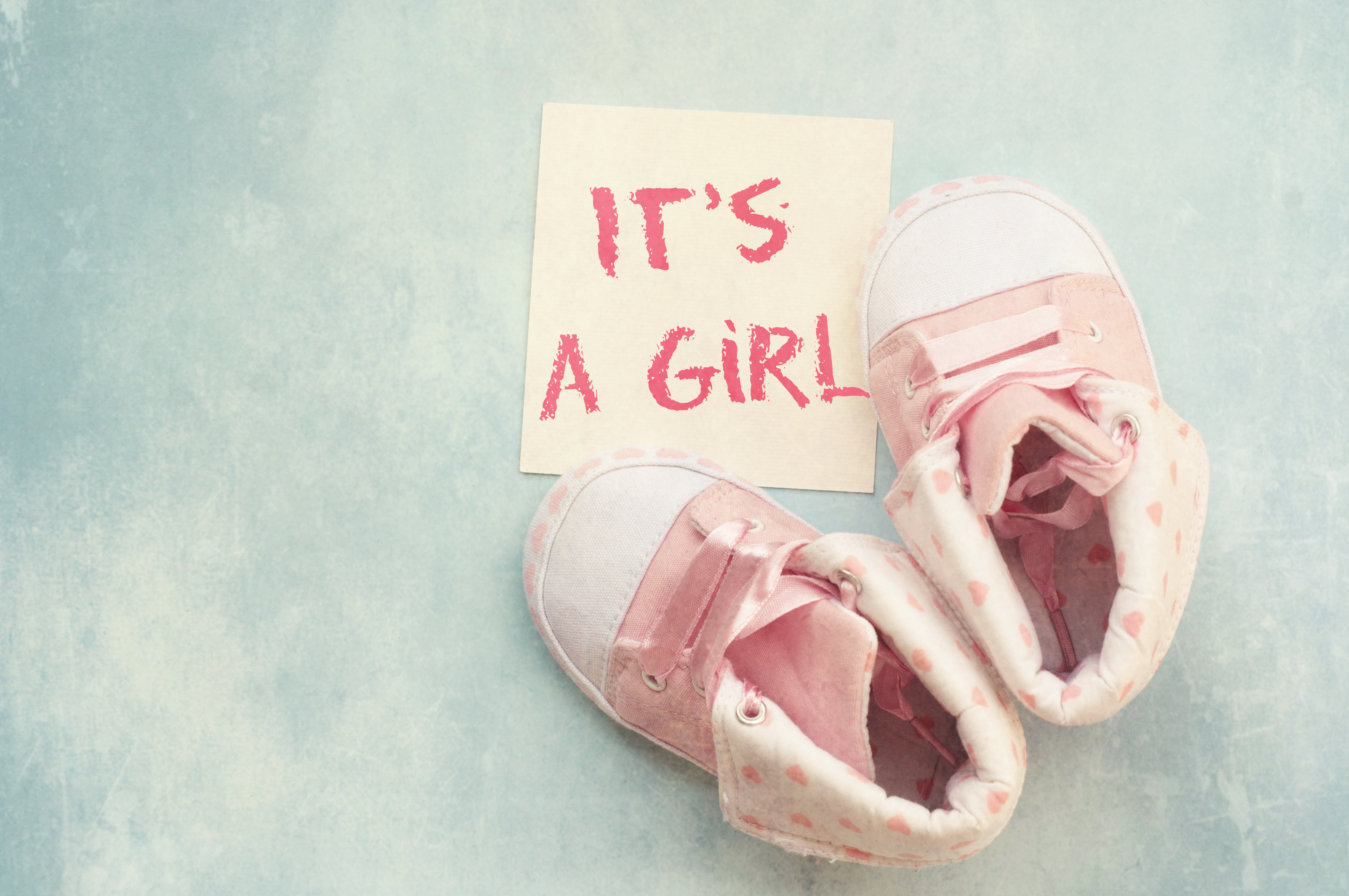 India’s Prime Minister Narendra Modi has called upon parents to celebrate the value of daughters by asking them to post family photographs on Twitter with the hashtag #SelfieWithDaughter. This campaign is a response to India’s traditional devaluing of women that results in half a million baby girls being aborted per year because of their sex.

The selfie challenge originated as a contest out of Bibipur village near Jind (Haryana), where their village sarpanch, Sunil Jagland, observed, “[u]sually we don’t see many pictures of daughters in people’s house[s] here. The objective of the contest is to increase importance of daughters in their homes.”

The cultural favoring of sons currently leaves the youngest generation in India at the unhealthy ratio of 1,000 boys to 914 girls – and even sharper disparity occurs in certain locales.

Biologically, a national population has a more even ratio, usually with slightly more females than males. When a country reduces its female offspring, eventually virile young men come of age lacking marriage prospects, and turn all the more easily to crimes involving sex trafficking and child brides. China and India both have witnessed the socioeconomic consequences of shunning baby girls in the past few decades.

Female infanticide took place centuries before India legalized abortion in 1971, though parents were aware it was wrong and commonly performed a purification ritual to atone for murdering the baby. Now, abortion to achieve the same ends is morally excused in India by those who reportedly believe that the soul does not enter the fetus until the end of the second trimester. Although India has outlawed “misuse of [prenatal diagnostic] techniques for the purpose of pre-natal sex determination leading to female foeticide” since 1994, the procedure of sex-selective abortion is prevalent and cheap enough to entice even poor families to participate.

Some criticize the #SelfieWithDaughter social media campaign as being a cosmetic and frivolous show of support that fails to truly advance women’s social status in India. But others see the opportunity for awareness to be a positive step in the right direction.

Modi has chosen to retweet the #SelfieWithDaughter posts he finds particularly inspiring, like the following:

“Daughters are not tension, daughters are more than ten sons” is a significant statement coming from an Indian father.