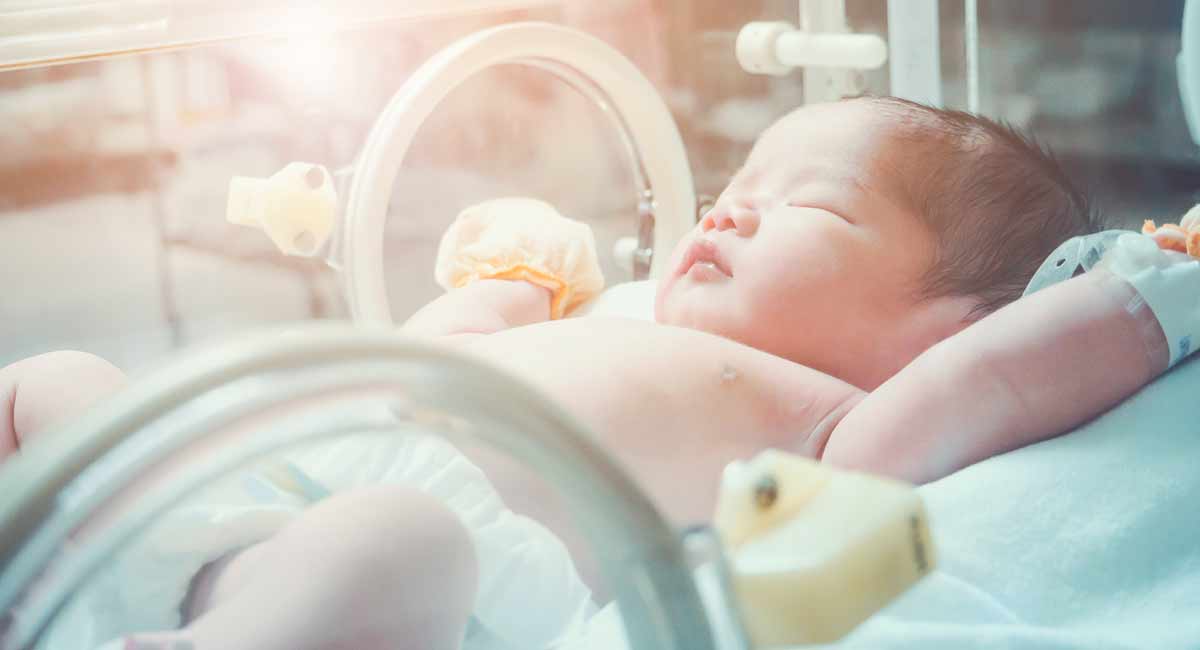 As a follow-up to the Australian Placental Transfusion Study, a new study out of the University of Sydney found that delaying clamping of the umbilical cord at birth reduces a child’s relative risk of death or major disability — including early death related to preterm delivery. The study is the largest worldwide two-year follow-up of preterm cord clamping, offering what is considered the best evidence so far that the positive outcomes of delayed cord clamping continue to at least age two.

“Applied consistently worldwide, aiming to wait a minute before cord clamping in very preterm babies who do not require immediate resuscitation could ensure that an extra 50,000 survive without major disability in the next decade,” said biostatistician Dr. Kristy Robledo.

“In other words, for every 20 very preterm babies who get delayed instead of immediate clamping, one more will survive without major disability.”

The new study, published in The Lancet Child and Adolescent Health, compared the outcomes for over 1,500 babies from the initial study, 767 of whom had caregivers aiming for a one-minute delay in clamping and 764 of whom had caregivers clamping the cord within 10 seconds of delivery. What researchers learned is that delaying clamping reduces a child’s relative risk of death or disability in early childhood by 17%, including a 30% reduction in mortality before age two. Researchers also saw 15% fewer infants in the delayed-clamping group requiring blood transfusions than those in the non-delayed-clamping group.

“It’s very rare to find an intervention with this sort of impact that is free and requires nothing more sophisticated than a clock. This could significantly contribute to the UN’s Sustainable Development goal to end preventable deaths in newborns and children under five—a goal which has really suffered during the pandemic,” explained study lead, Pressor William Tarnow-Mordi, head of the Neonatal and Perinatal Trials at the Clinic Trials Centre and professor of Neonatal Medicine in the Faculty of Medicine and Health.

While doctors generally use delayed clamping of the umbilical cord in full-term babies, according to Medical Press, they have not routinely done so for preterm babies because immediate medical care at birth was prioritized. But this new research shows that delaying cord clamping for premature babies may be better for them than being whisked away.

“Ten years ago, umbilical cords were routinely clamped quickly after a very preterm birth and the baby was passed to a pediatrician in case the child needed urgent help with breathing,” said Tarnow-Mordi. “But we now know that almost all very preterm babies will start breathing by themselves in the first minute, if they are given that time. We think that, after delaying cord clamping, babies get extra red and white blood cells and stem cells from the placenta, helping to achieve healthy oxygen levels, control infection, and repair injured tissue.”

Researchers are hoping to gather more data, and are calling for perinatal medical staff to record the time of the first breath and cord clamping to the second during birth. They also want to use the information to implement new protocols in cord clamping at birth.