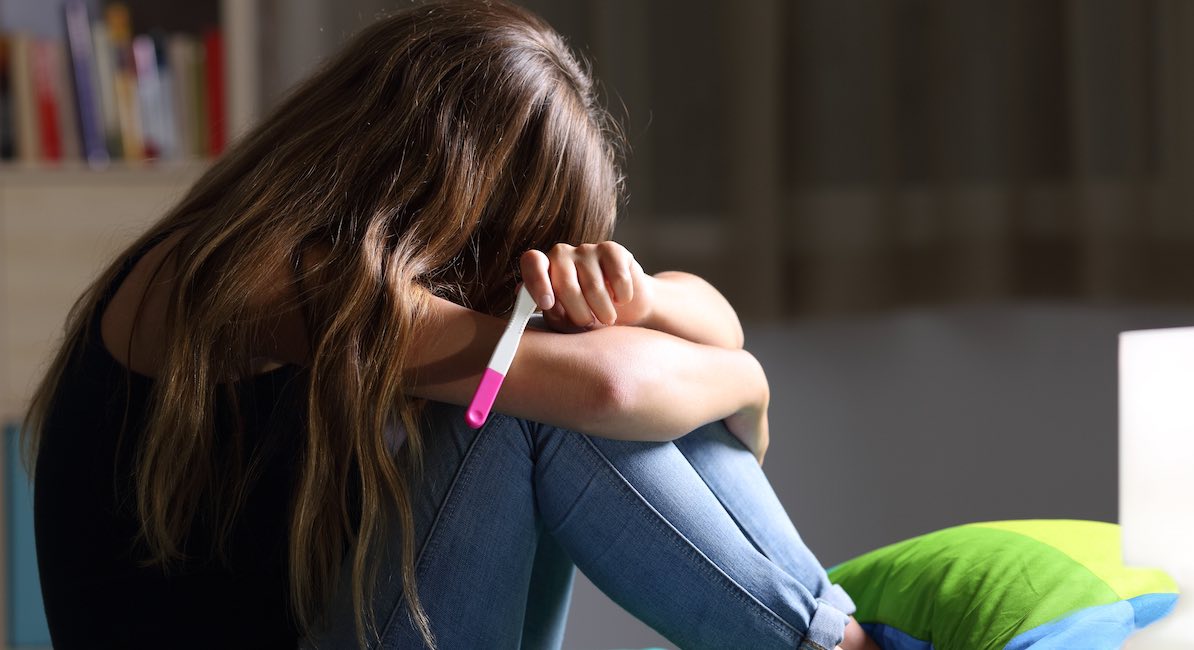 An emergency room doctor tasked with removing the remains of a 16-week-old preborn child from the womb of a 14-year-old girl after a botched abortion is calling for the Illinois Parental Notification Act to remain intact.

In an op-ed for the Chicago Sun-Times, Dr. Robert Lawler, MD, FACOG said he was wrapping up his on-call shift in a suburban Chicago obstetrical emergency room when a call came in telling him he was needed in the ER immediately. A 14-year-old girl was in critical condition after developing sepsis, an often-deadly blood infection. She was suffering with a fever, rapid heart rate, and excruciating abdominal pain. The young girl’s mother was with her. After an ultrasound, Lawler informed the woman that her daughter had some of the remains of a 16-week-old preborn child still in her uterus, a child who had been old enough to suck his or her thumb.

The young girl told Lawler that just days prior, she had obtained an abortion. She likely had a D&E (dismemberment abortion) but the abortionist failed to remove all of the baby’s parts. According to Lawler, who has never committed or referred for an abortion, this is not an “unheard-of complication.”

Lawler immediately operated on the teen to remove the remains of her baby and he described the tragic ordeal:

I started pulling out small pieces of a little human body, first an arm, and then, a leg. I heard sniffling and looked up. The OR nurse was crying. See her, the anesthesiologist also began to cry. It was all I could do to maintain my own composure until we had finished the procedure.

Lawler added that he called the abortion facility that had committed the botched abortion on the young girl and left her in such dire condition. Despite multiple attempts to reach the abortionist and his facility, no one ever returned his call.

“The patient had been completely abandoned, leaving me to guess at details that might have assisted me in her diagnosis and treatment,” said Lawler.

This story highlights the necessity of parental notification laws, particularly in Illinois where the abortion industry is pressuring the state government to remove the notification laws already in place to allow minor girls to get abortions without their parents’ knowledge. Lawler explained why such laws are needed:

As the Illinois General Assembly contemplates repealing our Parental Notification of Abortion Act, my emergency room experience with the 14-year-old came to mind. The law requires that an abortion clinic notify the parents, grandparents, or guardian of a minor girl prior to performing an abortion. The law does not require consent, just a letter or phone call from the abortion provider giving notice. It’s about as low a bar as exists in elective surgery for minors.

Dr. Brook Bello, a survivor of child sex abuse and child sex trafficking, echoed the importance of parental notification laws in a previous plea for Illinois to keep its law. “Our traffickers made us get abortions. Had my parents been notified, my mother would have known what city I was in,” said Bellow. “She would have known what street I possibly would have been near. She could have contacted law enforcement.”

Lawler noted, “The Illinois Notification Act is a necessary protection for minor girls… To repeal the current law would be reckless and irresponsible. Illinois lawmakers need to understand they will be putting young girls at risk and driving a wedge between parents and children at a time when they may need them the most.”

He is asking Illinois legislatures to put the protection of young girls above the interests of the abortion industry because, he says, “A maxim of medical care is that doctors should, ‘first, do not harm.’ That maxim should also apply to the General Assembly.”