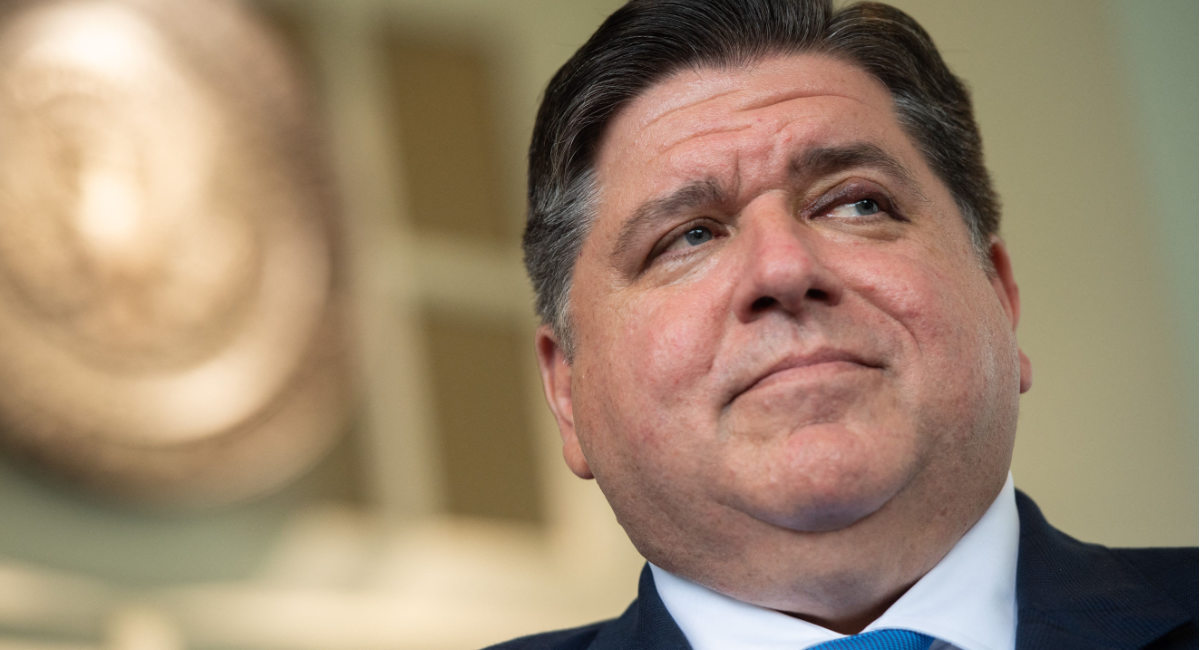 In October, House and Senate lawmakers voted to repeal the Act, and now that the governor has signed it, the new law will take effect in June. Critics like Rep. Avery Bourne have noted how this places a dangerous barrier between parents and their pregnant, minor daughters.

“Today’s bill signing by the governor strips parents of their basic right to know what is happening in their minor daughter’s life,” Bourne said. “Parents deserve the right to know if their minor child is seeking any major medical procedure, especially one like an abortion where there can be serious short- and long-term consequences. Instead, today the Democrat majority has chosen to recklessly push those rights to the wayside.”

Bourne’s concerns were echoed in a similar statement from State Sen. Sally Turner, who pointed out the blatant double-standard when it comes to abortion and legitimate health care.

“A minor cannot receive aspirin from a school nurse without the consent of their parents. Yet, the governor just signed a bill which will allow minors to undergo a very serious medical procedure without their parents ever knowing,” Turner said.

But Pritzker and the supporters of his decision argue the opposite, claiming that the Parental Notification Act is “dangerous.” These parties cited scenarios like teens potentially facing homelessness or being cut off from their parents as a reason to enable them to obtain secret abortions.

“Trusting young people to make their own reproductive health decisions has long guided Planned Parenthood, and today, that trust became Illinois law,” McGill said. “The new law ensures that youth in vulnerable circumstances will have their autonomy respected, eliminating a significant barrier to accessing abortion.”

As Live Action News has previously reported, abortion vendors like Planned Parenthood have a long track record of aiding abusers and sex traffickers by not reporting underage abortions. In addition, minors could also suffer abortion complications without their parents knowing something is wrong before it’s too late.

By repealing the Parental Notification Act, Illinois lawmakers are discouraging girls from approaching their parents, figures that are likely the greatest source of protection in their lives. Eliminating this basic requirement also ensures that the only people a pregnant teenager is likely to talk to during such a vulnerable time are the abortion facility staff and a person who may be pushing her to have an abortion.

Governor Pritzker has previously stated he will work to ensure Illinois is a “beacon of hope for women who need reproductive health.” Sending the message to underage girls that their parents cannot be trusted to help them in such situations is not a hopeful message — but it likely to a boost the abortion industry’s bottom line.