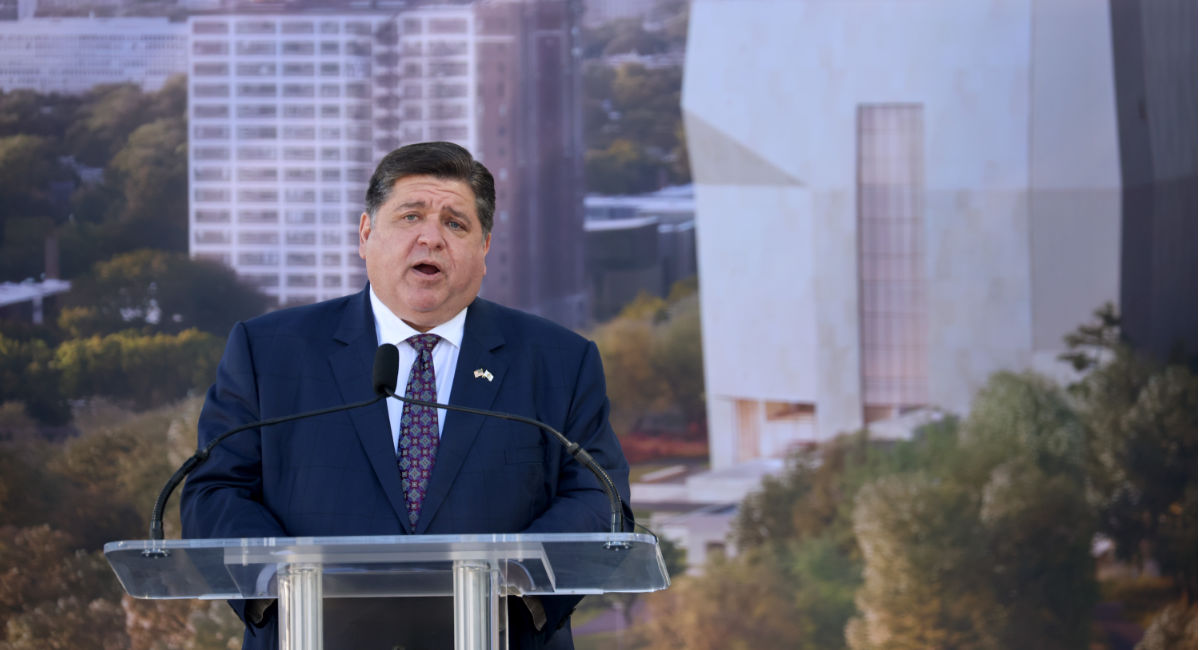 Last night, Illinois lawmakers made the state less safe for minors, erasing parental protections by repealing the Parental Notice of Abortion Act. The bill now makes its way to the governor’s desk, where it will be signed into law. Earlier this year, those in the fight against sex trafficking begged lawmakers not to repeal these commonsense protections for minors, and at that time, the decision was delayed; late last night, however, the House passed the bill to repeal the Act in a 62-51 vote (3 abstaining) after having passed the Senate earlier in the day by a vote of 32-22. The Act, originally passed in 1995, was held up in courts until 2013, when it was finally allowed to go into effect.

In the state of Illinois, pro-abortion politicians dominate the landscape, controlling both the executive and legislative branches.

Since J.B. Pritzker, a Democrat, won election as governor in 2018 and assumed office in 2019, Illinois has become an abortion haven, thanks in part to the previous governor, Republican Bruce Rauner, an ardent Planned Parenthood supporter. Rauner signed a law mandating state taxpayer funding of abortions through Medicaid, resulting in a 1758% increase in abortions in the first half of 2018. Since that time, Pritzker cemented that state mandate with an executive order, and has done much more to increase the abortion death toll in Illinois.

Most notably, Pritzker and the Illinois legislature passed the Illinois Reproductive Health Act in 2019, a move which Pritzker said would make the state a “beacon of hope” for those who believe in reproductive rights. In reality, the bill removed all protections for preborn children in the state, and Illinois has quickly become an abortion destination rather than a beacon of hope. Now, it is set to become a haven for child predators as well, thanks to the repeal of the state’s Parental Notice of Abortion Act.

Polling earlier in 2021 revealed that 72% of Illinois residents felt parents should be notified before a minor obtains an abortion, with 58% of even self-identified “pro-choice” people supporting the law.

Live Action News’ Anne Marie Williams reported in May that the owner of a business who employs sex trafficking survivors, Renee Pollino, pointed out how abortion and sex trafficking are heavily linked. “There hasn’t been one woman who has worked for me or who I’ve been friends with who is a survivor, who hasn’t had numerous abortions as a minor,” Pollino said. “One of my friends, her first abortion was at 8 years old — the first of five.”

While Bello may be correct, abortion facilities are known for simply ignoring the law. Industry leader Planned Parenthood was even caught on undercover video recordings telling actors posing as sex traffickers that they could give permission for minors’ abortions.

Thanks to the actions of Illinois legislators, women, minors, and preborn children are all less safe, while traffickers and abusers now have a wide open door to continue their predatory behavior.